The confinements of Napoleon

Discover the story of Napoleon Bonaparte and his many stages of isolation.

An eagle flies from island to island, as far as the arid hilltops of Saint Helena. Throughout his life, Napoleon often found himself rather isolated - both physically and socially.

Born in Corsica in 1769, and having left by the age of ten for France, Napoleon returned during its revolution in 1786. He attempted to rally Corsica against France, during a sort of failed rebellion, which led him to feel alone and isolated in his own country. He then fled the island for Paris, returning to the France he hated. 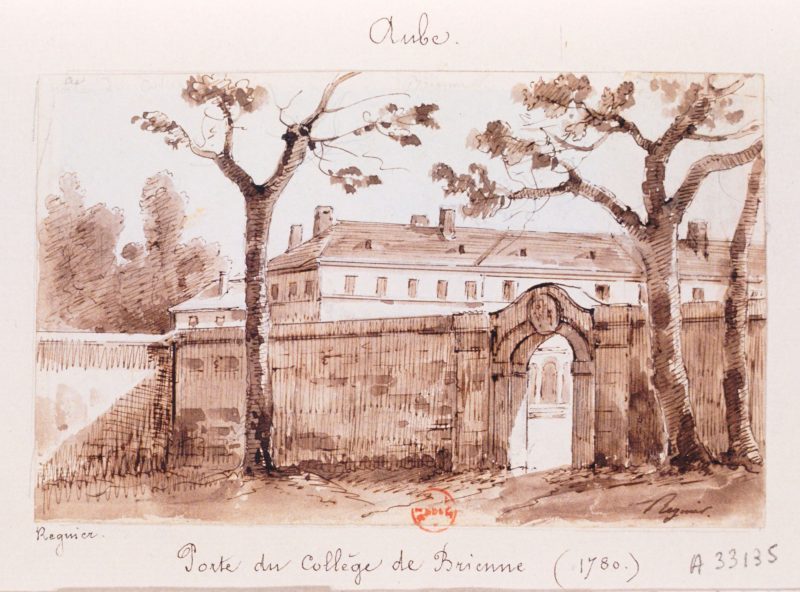 In January 1779, Napoleon was sent to Autun to begin his education. In school, he had to learn French. Only speaking Corsican, he was the victim of xenophobia. His comrades ridiculed this barely French boy who, along with his brother Joseph, shared few of their habits.

He entered Brienne in May 1779 to start his military training, which did not improve his situation. At that time, Napoleon was fiercely a Corsican nationalist. In his correspondence to his father, he asked for  ’_An Account of Corsica_’ by Boswell. He planned to write his own account of the island, and continued to blame the French for the submission of his homeland.

Before entering the seat of power in 1804, Napoleon saw Paris as the capital of his pain. The distance that cut him off from his family and his homeland obsessed the young Bonaparte.

Paris embodied, as the philosopher Emil Cioran liked to quote_,_ ‘a coat made of lead’ which deprived Napoleon of the simple and bourgeois life he dreamed of during times of crisis, while knowing full well that this type of existence wouldn't suit him.

On 4 May 1814, Napoleon, exiled by allied powers, landed in Porto-Ferrajo on the Island of Elba.

He was devastated by the death of his ex-wife Josephine on 29 May, the wait for his wife Marie-Louise and their son, who never came, then the very brief visit of Princess Walewska, his mistress, and their son.

In addition, his presence, a few kilometres from Italy and France, particularly worried the English and Louis XVIII, who considered exiling Napoleon to a small island in the Atlantic to prevent him returning to power.

During the journey from France to Saint Helena, on board two ships, Bellerophon and Northumberland, Napoleon started working on his journal The Memorial with author Emmanuel, comte de Las Cases. This would become a reference to his exile on Saint Helena.

The emperor's last home was also his longest and most painful confinement (16 October 1815 - 5 May 1821, date of his death). By the end of his life, he was a fallen Napoleon, weakened by illness and unable to get up from his bed. He spent hours reading and sleeping, and was slowly running out of breath. Never had an exile and confinement become so legendary.

Saint Helena represented the necessary distance that enabled Napoleon to have an air of mystery and suffering that raised him to the level of a god.

Written by Kévin Petroni and Destination Napoleon, Cultural Route of the Council of Europe