The story of the oldest tennis tournament in the world

The 2012 Wimbledon Championships open today at the All England Club in London. Wimbledon is the oldest tennis tournament in the world started in 1877 and is considered by many as the most prestigious. It is one of the major Grand Slams, the other three Majors being the Australian Open, French Open and US Open. Wimbledon is the only Major still played on grass, the game's original surface, which gave the game of lawn tennis its name. 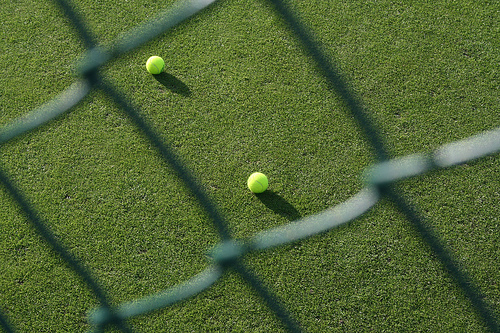 The two week tournament traditionally takes place in late June and ends in early July with the Ladies' and Gentlemen's Singles Final, scheduled respectively for the second Saturday and Sunday. Wimbledon traditions include a strict dress code for competitors, the eating of strawberries and cream by the spectators, and Royal patronage.

“New Yorkers love it when you spill your guts out there. Spill your guts at Wimbledon and they make you stop and clean it up.” Jimmy Connors (Gentlemen's Singles champion in 1974)

Matches in the Gentlemen's Singles and Gentlemen's Doubles competitions are best-of-five sets. Matches in all other events are best-of-three sets. A total of 128 players feature in each singles event, 64 pairs in each single-sex doubles event, and 48 pairs in Mixed Doubles. Players and doubles pairs are admitted to the main events on the basis of their international rankings, with consideration also given to their previous performances at grass court events. 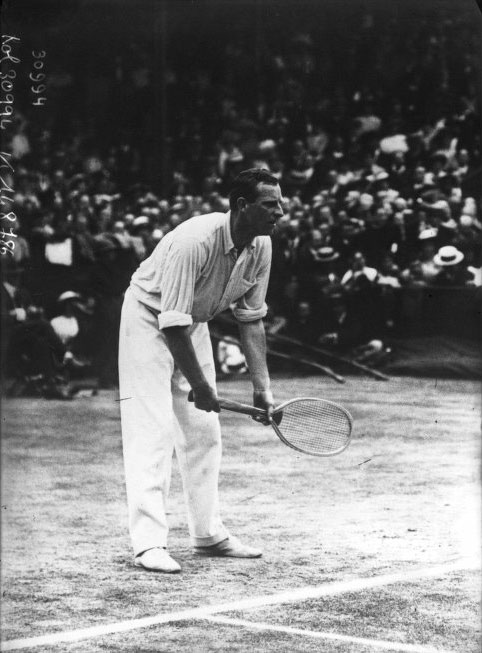 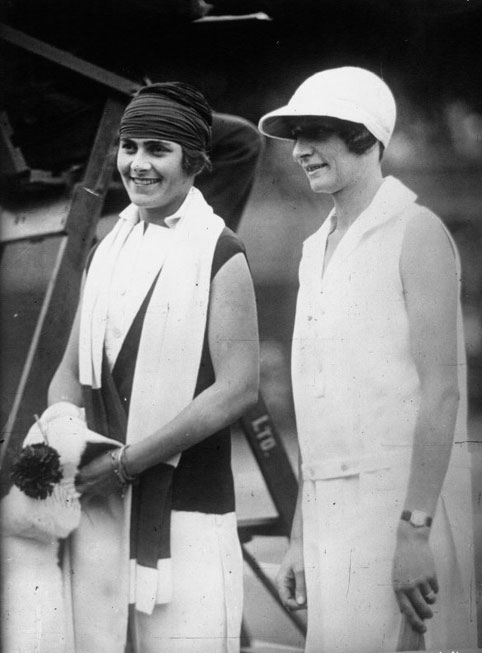 Anthony Frederick at Wimbledon in 1913 and 1926 Ladies' Doubles winners Ms. Alvarez and Miss Godfier of Spain.

Explore historic content related to the Wimbledon Championships in Europeana and follow this year’s event via Wimbledon.com.