The Battle to Cross the Atlantic

Published May 8, 2013 by
Europeana Foundation

Next week, I will be crossing the Atlantic Ocean on a non-stop flight from Amsterdam to Philadelphia. A common occurrence I hear you say, however a little over a 100 years ago, people were literally dying in their attempts to fly this particular stretch of ‘the pond’.

Today it is a totally different story - along with the flight I will be taking, tens of thousands of other commercial flights a week make the world a smaller place and cross the Atlantic Ocean.

In the 1920s, it was an unattained human and engineering feat that could be compared with man landing on the moon in the 1960s.

But look at what progress has been made: in 2010 alone, 2.5 million passengers crossed the Atlantic between London Heathrow and New York JFK airports, the busiest transatlantic route by a large margin. The Atlantic Ocean stood as a significant obstacle to the aviation pioneers of the 19th and early 20th centuries and now it is simply a way of getting from A to B - thanks to the efforts of a few brave aviators that we remember today. 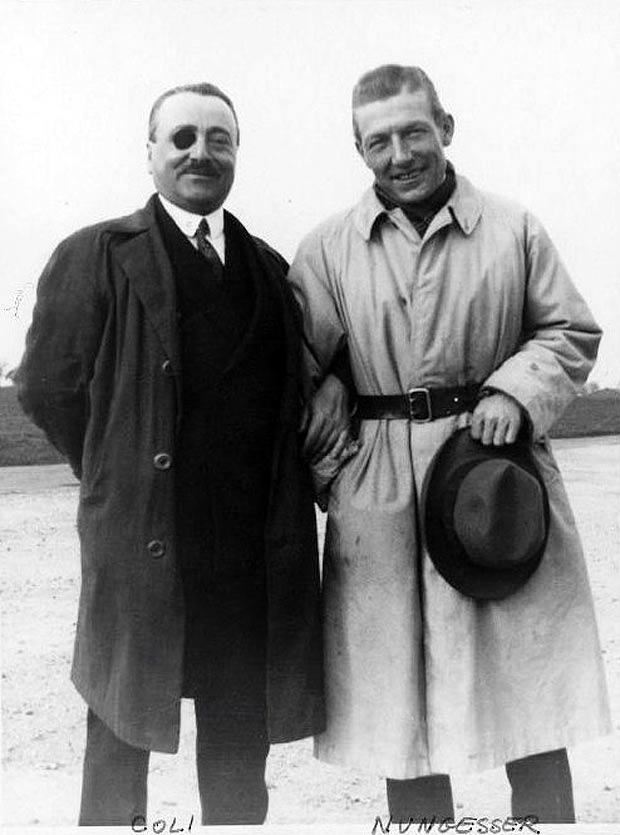 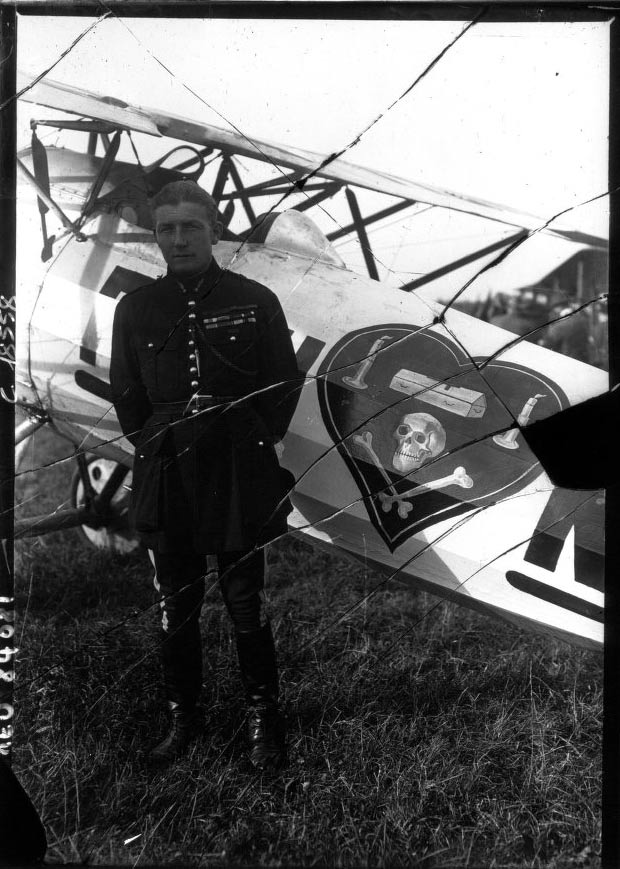 The aviators, Coli and Nungesser, who attempted to fly non-stop across the Atlantic in the L'Oiseau Blanc. San Diego Air & Space Museum(http://www.sandiegoairandspace.org/

On this day in 1927, French World War I aviation heroes, Charles Nungesser and François Coli set off on their ill-fated journey in an attempt to pilot the first non-stop transatlantic flight with a fixed-wing aircraft and bag the $25,000 Orteig Prize.

The prize was offered on May 19, 1919, by New York hotel owner Raymond Orteig to the first allied aviator(s) to fly non-stop from New York City to Paris or vice-versa. Most were attempting to fly from New York to Paris, but a number of French aviators including Nungesser and Coli planned an attempt to fly in the opposite direction, from Paris to New York. The pair flew a specially built Levasseur PL.8, a single engine, two-seat long-distance biplane aircraft modified from an existing Levasseur PL.4. 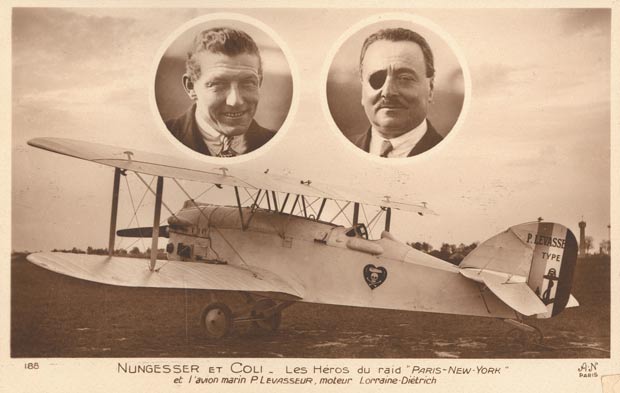 The aircraft disappeared after its takeoff from Paris.

The intended flight path was a great circular route, which would have taken them across the English Channel, over the southwestern part of England and Ireland, across the Atlantic to Newfoundland, then south over Nova Scotia, to Boston, and finally to a water landing in New York.

Crowds of people gathered in New York to witness the historic arrival, with tens of thousands of people crowding Battery Park in Manhattan to have a good view of the Statue of Liberty, where the aircraft was scheduled to touch down.

After their estimated time of arrival had passed, with no word as to the aircraft's fate, it was realised that the aircraft had been lost.

The disappearance of L'Oiseau Blanc is considered one of the great mysteries in the history of aviation. Several famous aviators made unsuccessful attempts at the New York–Paris flight before relatively unknown American Charles Lindbergh won the prize in 1927 in his aircraft Spirit of St. Louis.

The disappearance of L'Oiseau Blanc has been called 'the Everest of aviation mysteries'. If the aircraft had successfully completed its journey, Lindbergh would probably not have made his own historic flight, and might instead have set his sights on crossing the Pacific, which might have prevented Amelia Earhart from attempting her own journey. When Lindbergh did succeed with his own flight across the Atlantic, the international attention on his achievement was probably enhanced because of the disappearance of 'L'Oiseau Blanc just days earlier.

So next time you are on a transatlantic flight, at 30,000ft looking down at the mass expanse of the Atlantic, spare a thought for the pioneers who were brave enough to advance mankind’s ambitions to go faster, further and higher.