Silver cups and their stories

During our campaigns like Europeana Migration and Europeana 1914-1918, we bring a digital perspective to our Collection Days with partner institutions all over Europe. During these days, we collect, digitise and preserve the stories and objects of the European people. This is a distinct approach, compared to how objects usually are found in our online collections.

One might ask: what can these objects add to our understanding of our European shared culture which can already be found in museums, galleries, libraries and archives?

Above, you see the Cup of the Court of Justice of Voorne and Putten, preserved in the collection of the Rijksmuseum in Amsterdam. It is a marvellous object that tells us stories about the powerful and wealthy, who shaped Europe and its politics, economics and culture.

During our recent Collection Day held in Brussels at the House of European History, we were able to listen to the stories of two other silver cups, which we share to show how they contribute to Europeana’s mission to transform the world with culture. 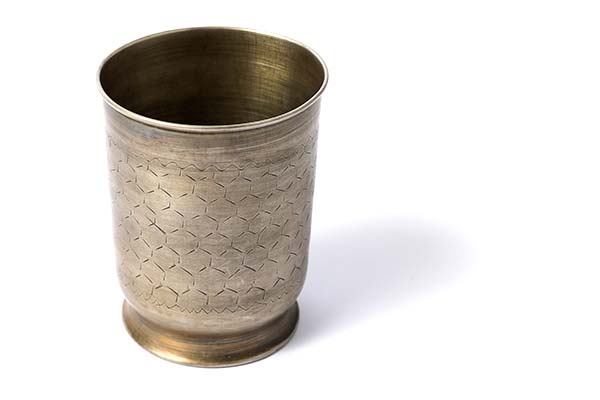 SM brought his silver cup with him and his family when they moved from New Delhi, where he was born in 2008, to Brussels in 2011.

He shared the cultural background of this special object: “It is a cultural belief that when a baby is born, you should feed him out of silverware. Its good and precious characteristics make the babies smart, strong and precious.” 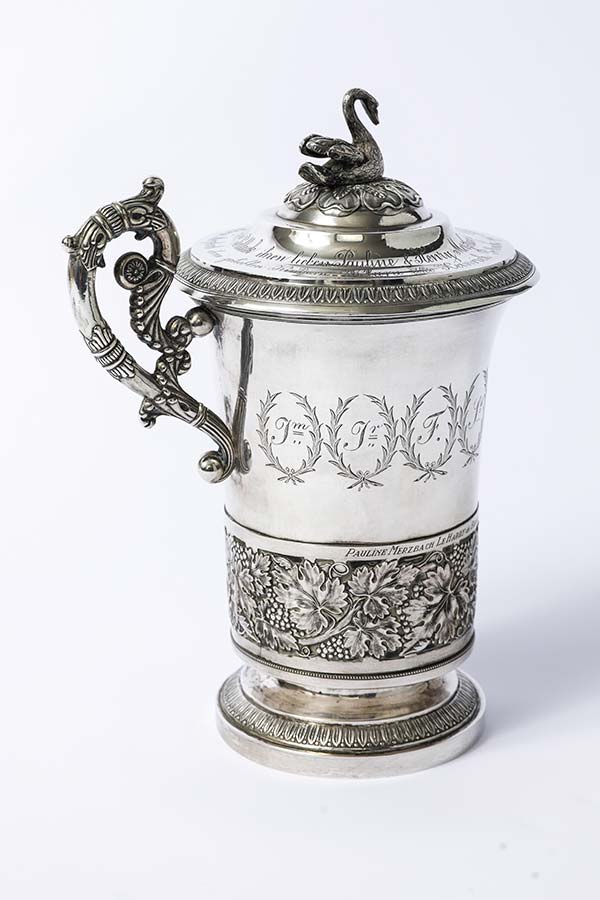 Georges’ coupe d’argent has a totally different background: It was made in Warsaw in 1836 to celebrate the 25-year wedding anniversary of Georges’ great-great-great-grandparents.

Although these two cups are - apart from their material characteristics - so different, they tell European stories that aren’t found in many museums.

With our Europeana Migration campaign, we are aiming to reflect Europe’s rich and shared history of migration.

Besides the Court of Justice of Voorne and Putten, European culture is made up from everyday encounters, customs and traditions of all people who live in Europe - just like SM  and Georges as well as their families. We celebrate these two new cups in our collection next to Kiddush cups with Hebrew engravings, photographs of French actors drinking champagne and symbols of Christian charity.

Because all of these objects together tell the story of the most prominent feature of European culture: diversity!