The trick of trompe l’oeil in art 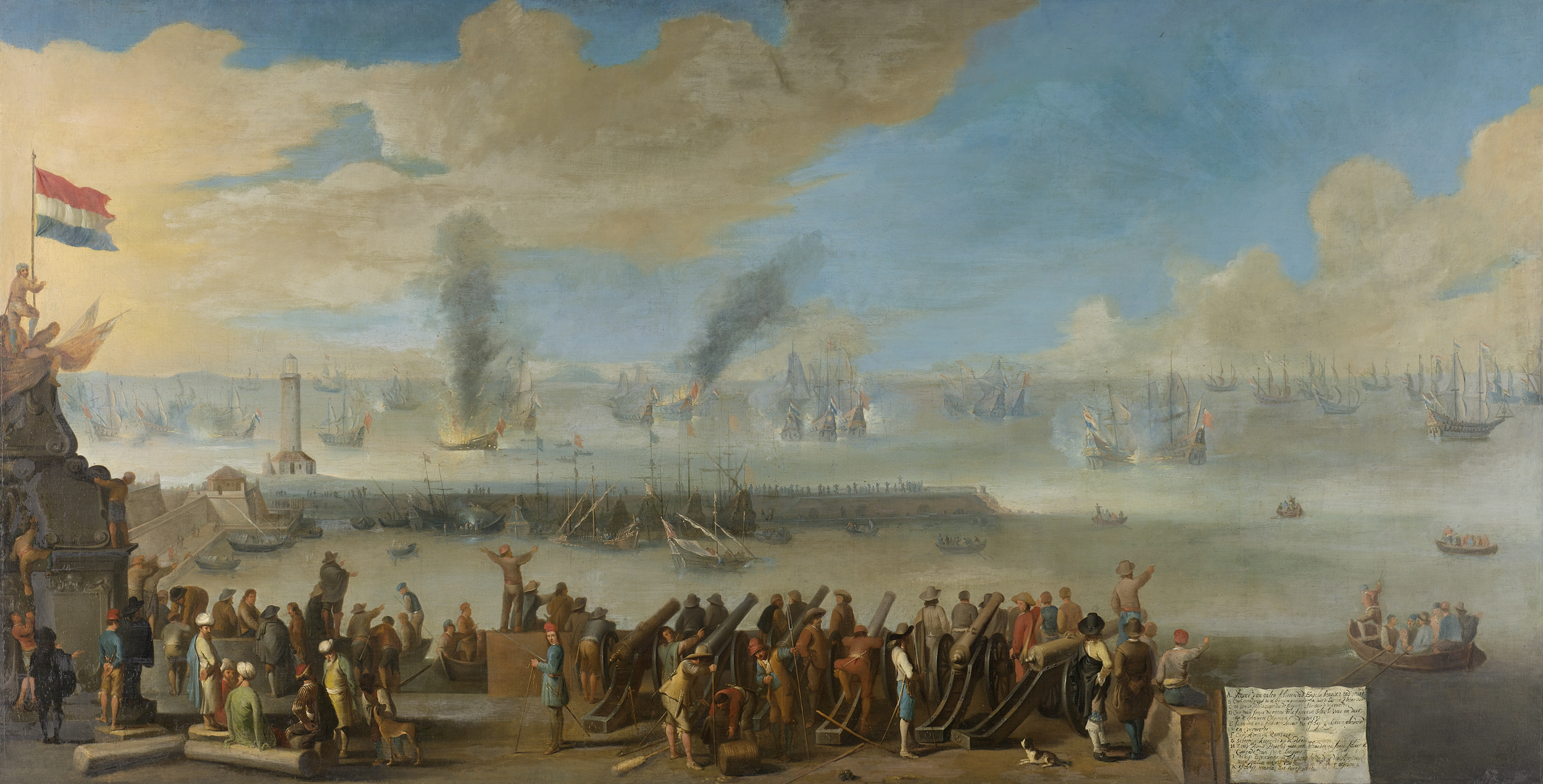 At first, the painting above looks like many you've seen before. A grand, naval scene with clouds billowing above inflated sails. But hang on. What's that in the bottom corner? A crumpled note of some kind. A little flourish from the artist telling you which ship is which. It's just one example of a trompe l’oeil, meaning to 'deceive the eye' when translated from the French. It's an artistic trick turning two dimensions into three. Art history is full of them - from banquet tables groaning with delicacies good enough to reach out and eat, to wallpaper that beckons you down a phantom corridor. Fittingly for an optical trick, the trompe l’oeil can take all shapes and sizes. 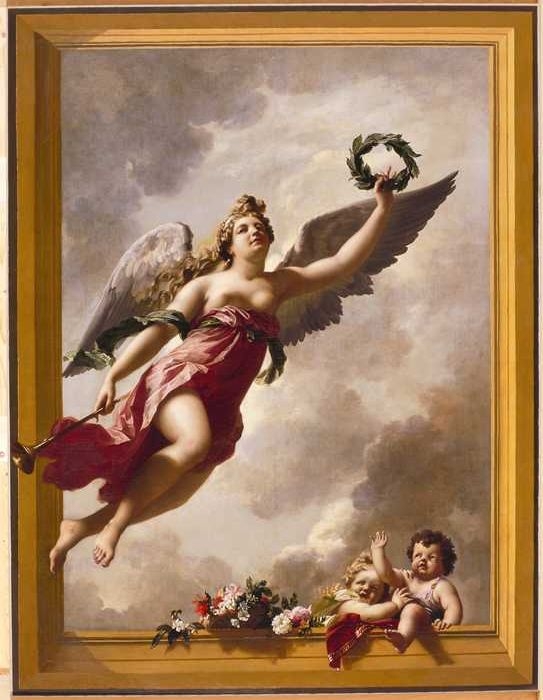 Like many great inventions, the trompe l’oeil started out with a competition. Two painters, Zeuxis and Parrhasius, came head to head in ancient Greece, both eager to prove they were the superior artist. Their challenge? To paint the most deceptively life-like work of art. Zeuxis was up first, and painted some grapes so juicily real birds flew down to steal them. Parrhasius went next. He invited Zeuxis to unveil his rival work. When Zeuxis went to draw the curtain aside, he realised he had been beaten. The curtain was merely an illusion. 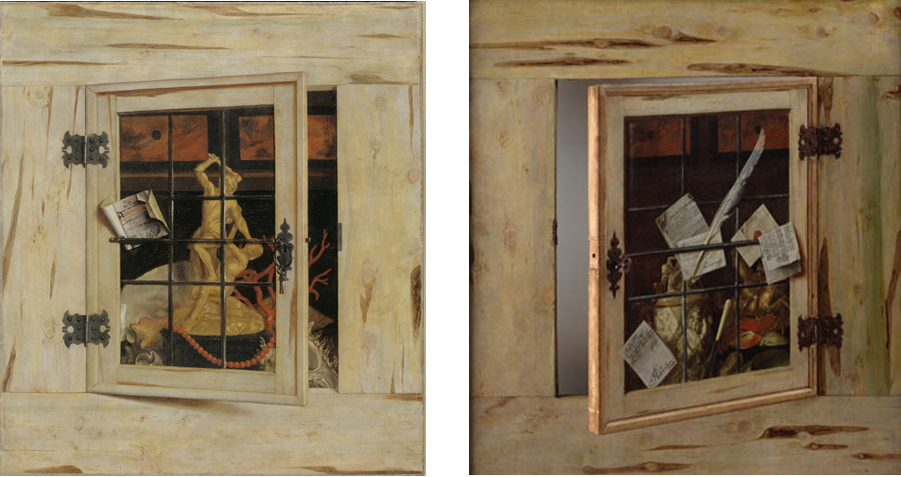 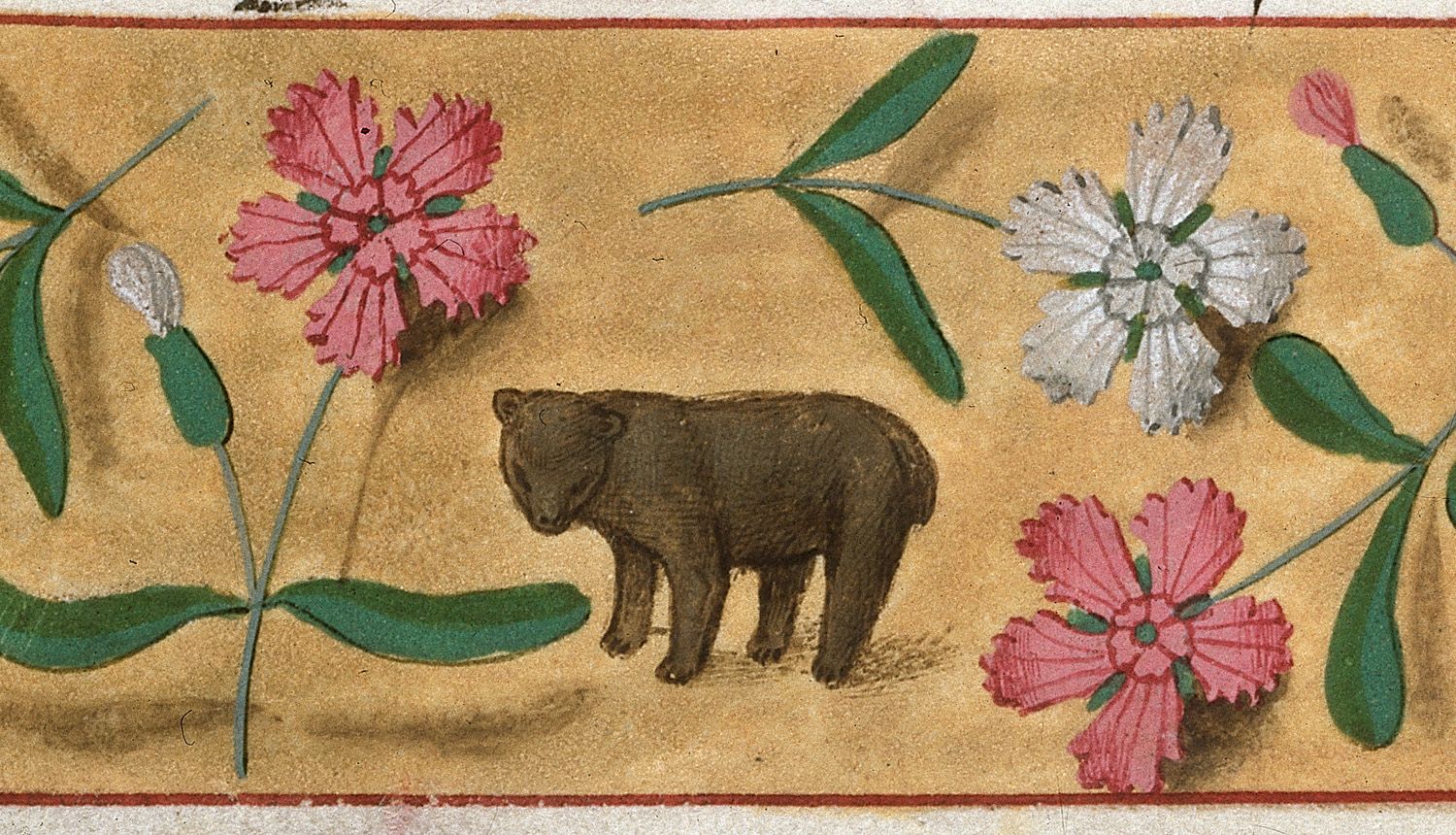 Since then, artists, engravers and illustrators have revelled in fooling their viewers with this clever effect, playing with perspective to blur the boundary between the real and the fake. Below, we've picked some of the more elaborate trompe l'oeil from our collections - did any of them fool you? 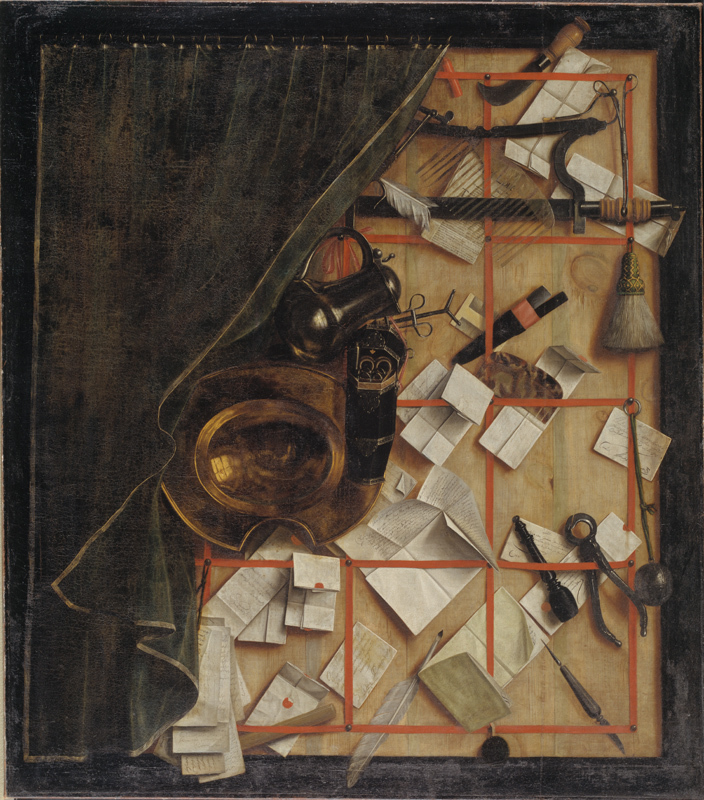 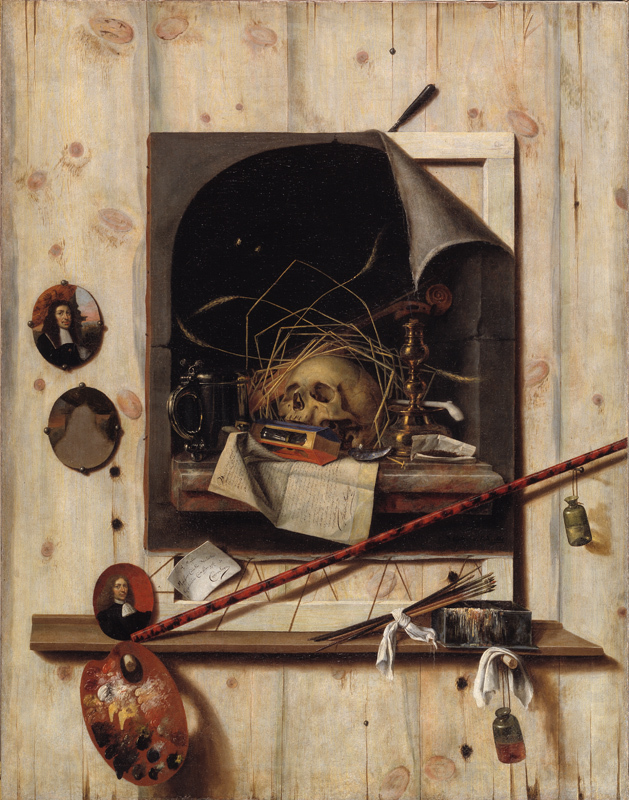 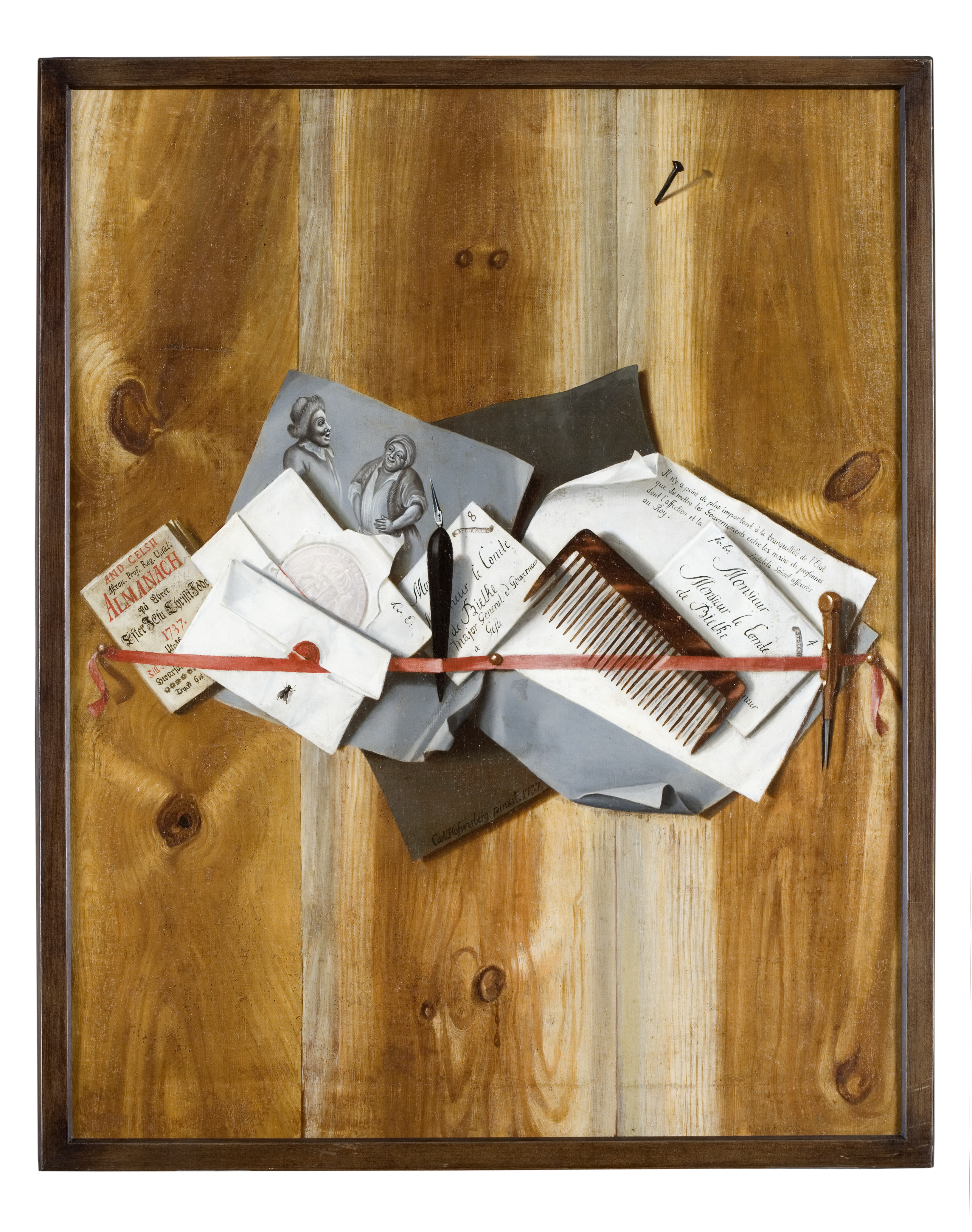 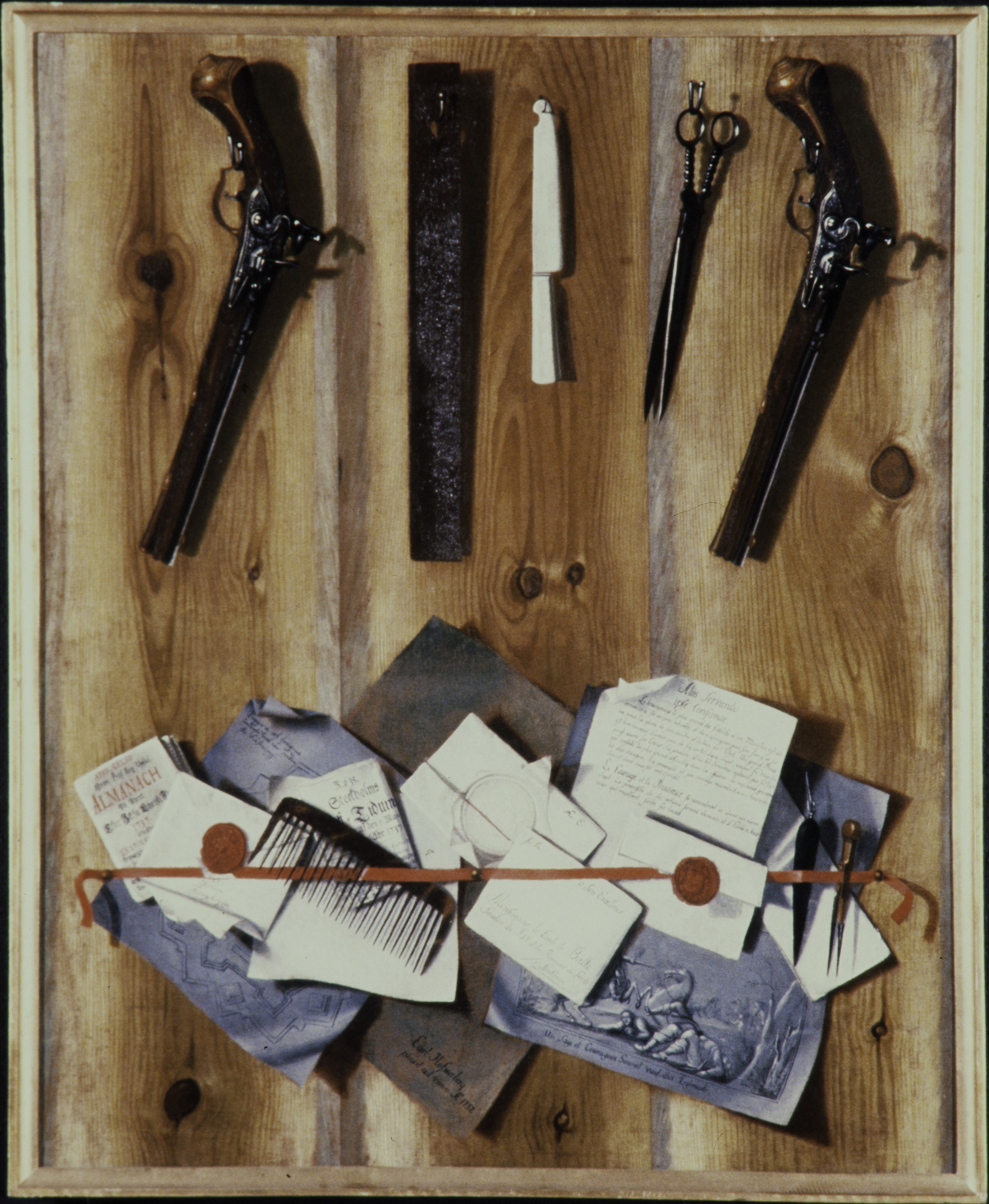 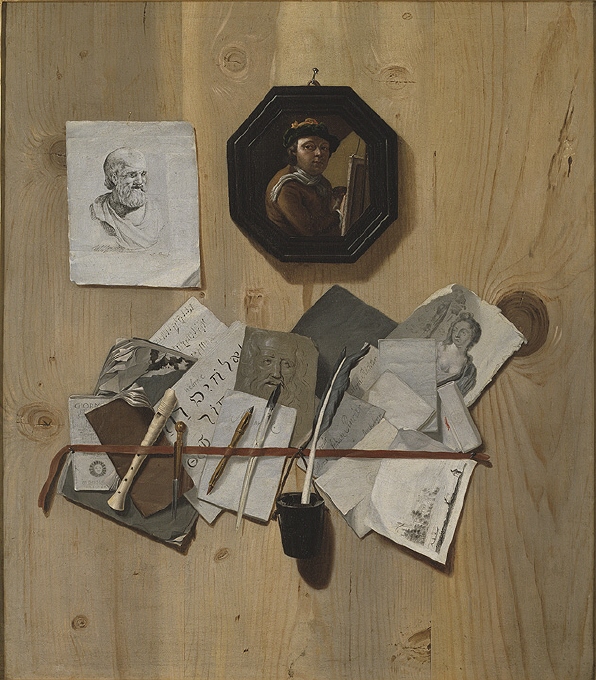 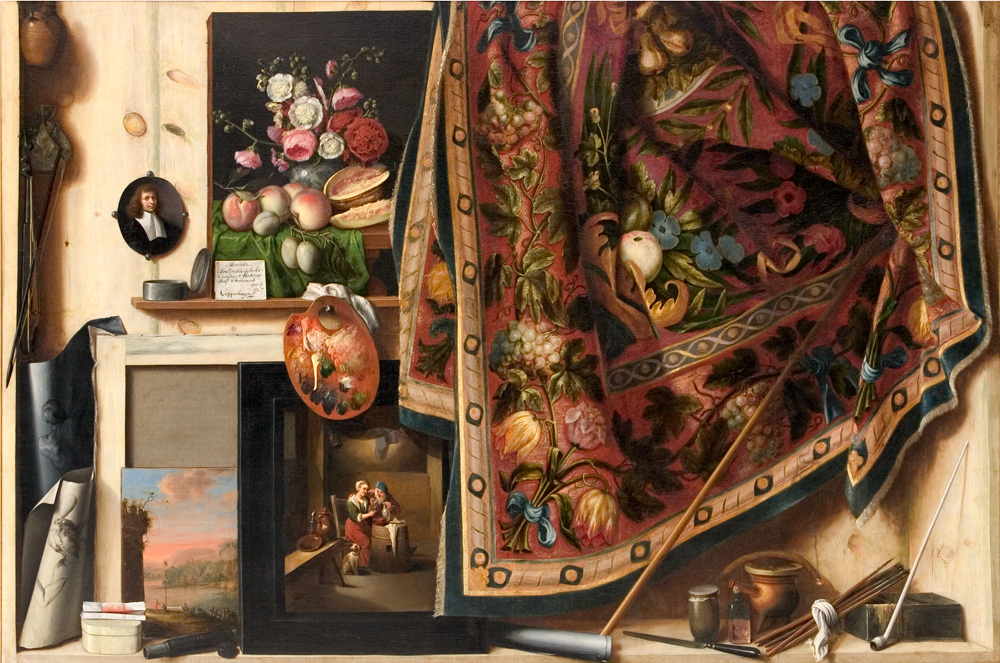 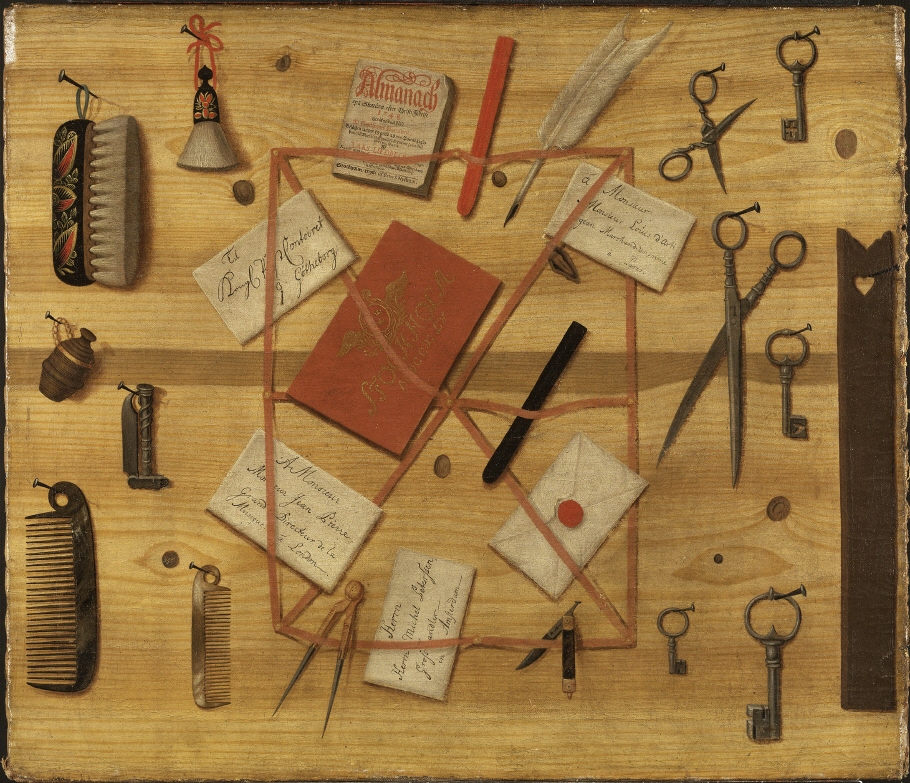 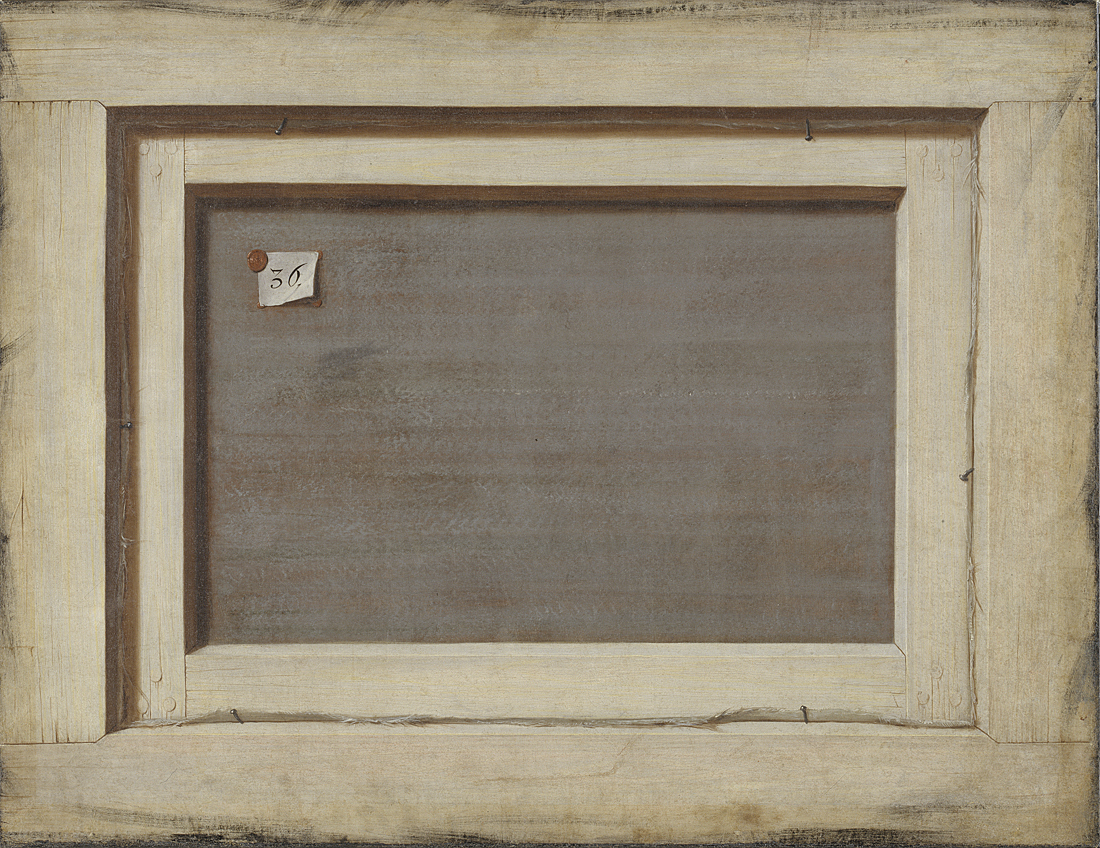