Today, researchers and academics at the University of Leicester, UK, confirmed that their investigations have led them to believe that a skeleton found under Grey Friars church car park in Leicester is that of King Richard III of England, who died in 1485. 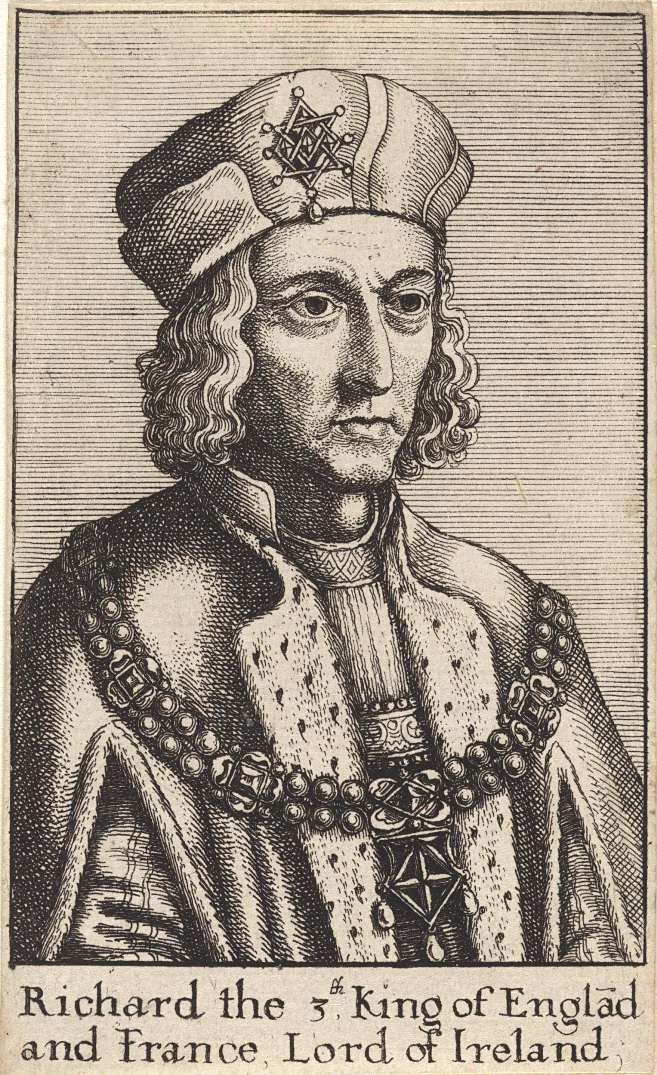 The skeleton matches contemporary descriptions of Richard's build, including spinal deformities, and had suffered ten injuries including eight to the skull. Extensive tests and investigations, including a DNA match to the maternal family line, have been carried out, and considered by the team of specialists.

The result is one of the most exciting archaeological discoveries of recent years. Richard Buckley, lead archaeologist, said at a press conference broadcast live on the BBC this morning that it is the team's academic view that 'beyond reasonable doubt the individual exhumed at Grey Friars on September 12th is indeed Richard III, the last Plantagenet king of England'.

Sir Peter Soulsby, Leicester City's Mayor, said that the remains of the King will be re-interred 'at Leicester Cathedral, in whose shadow the remains have laid for the last 500 years,' some time early next year.

Richard III (2 October 1452 – 22 August 1485) was King of England for two years, from 1483 until his death in 1485 during the Battle of Bosworth Field. He was the last king of the House of York and the last of the Plantagenet dynasty.

His defeat at the Battle of Bosworth Field was the decisive battle of the Wars of the Roses and is sometimes regarded as the end of the Middle Ages in England. He is the subject of a historical play by William Shakespeare - find it on Europeana here.