This year is the diamond Jubilee of Queen Elizabeth II, marking sixty years as the Constitutional Monarch of the United Kingdom of Great Britian and Northern Ireland,  together with 16 Commonwealth realms. Since her coronation in 1952 she has witnessed the ongoing transformation of the British Empire into the Commonwealth of Nations, representing fifty four independent member states. 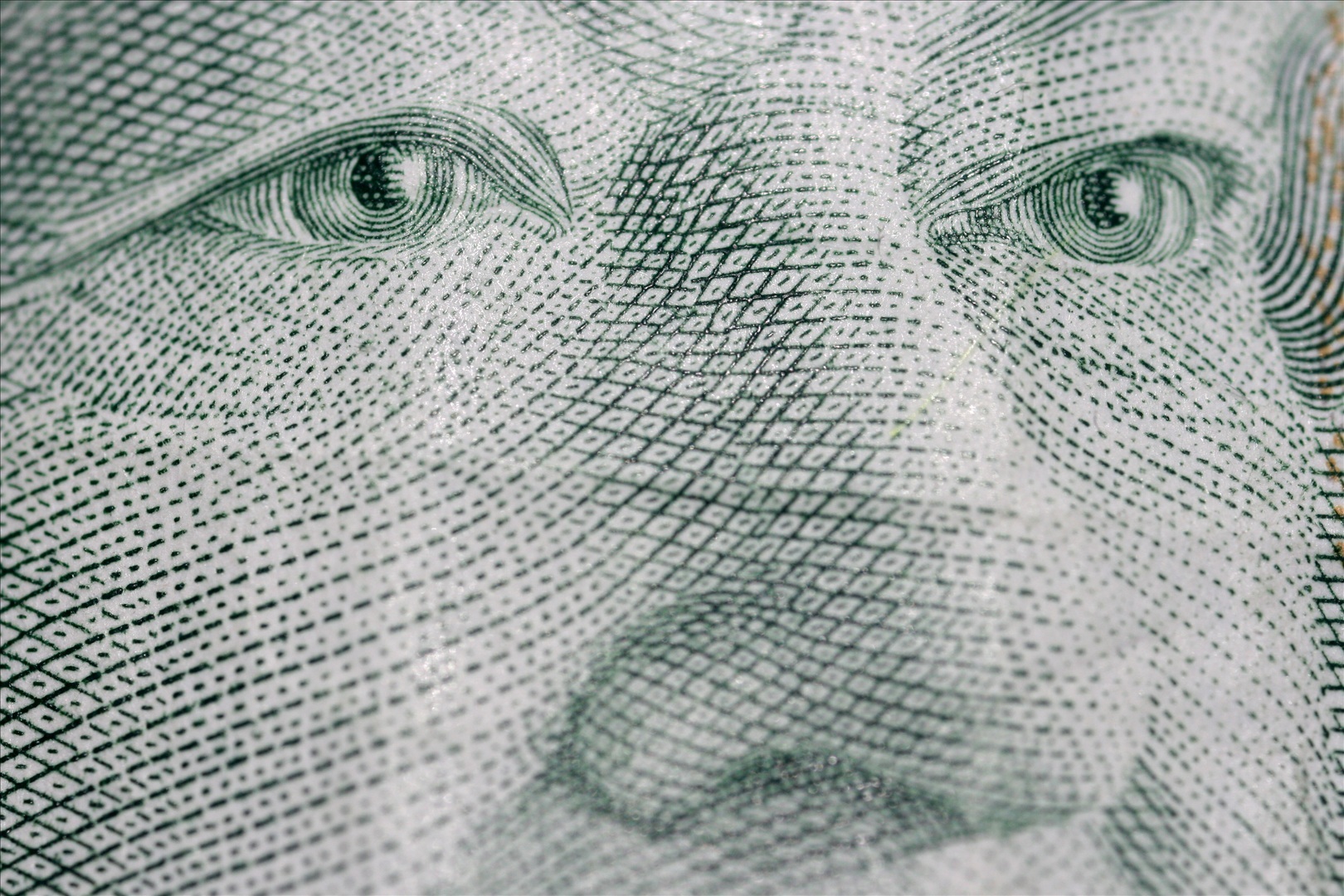 “I cannot lead you into battle. I do not give you laws or administer justice but I can do something else - I can give my heart and my devotion to these old islands and to all the peoples of our brotherhood of nations.” - Queen Elizabeth II

Upon the death of her father, King George VI, on 6 February 1952, Queen Elizabeth II acquired the thrones of seven countries. She is today queen regnant of sixteen sovereign states, twelve of which were British colonies or Dominions at the start of her reign. Queen Victoria is the only other monarch in the histories of the United Kingdom, Canada, Australia, New Zealand and a number of other Commonwealth realms to have a celebrated a Diamond Jubilee, in 1897. 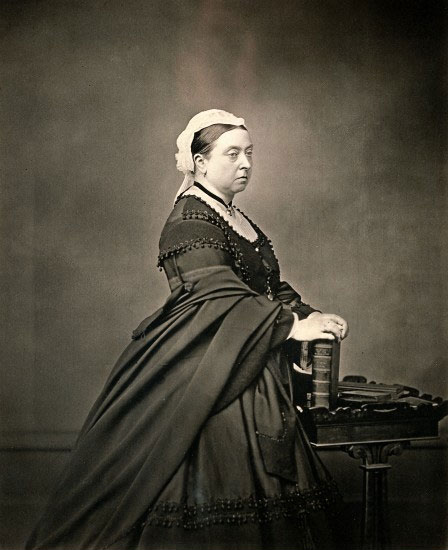 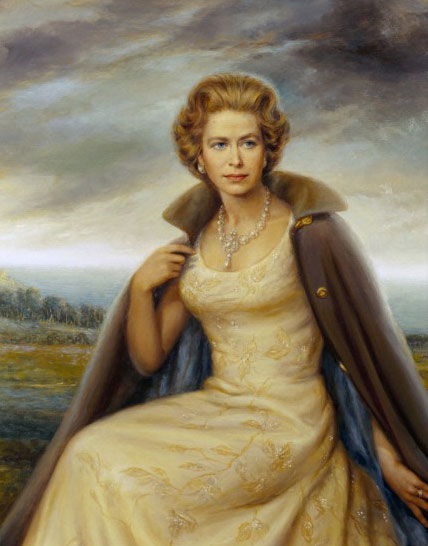 Photograph and Painting of Queen Victoria and Queen Elizabeth II. Images from Wellcome Collection, CC BY

Throughout her reign Queen Elizabeth II has become a symbol of British culture around the world, and her iconic portraits are often used as the subject of much art, for example American  pop artist Andy Warhol used her as a source of inspiration for a number of screen prints in the 1980s. Europeana is not short of content related to the legacy of Elizabeth II and the British monarchy - this extensive collection can be explored by searching Europeana. 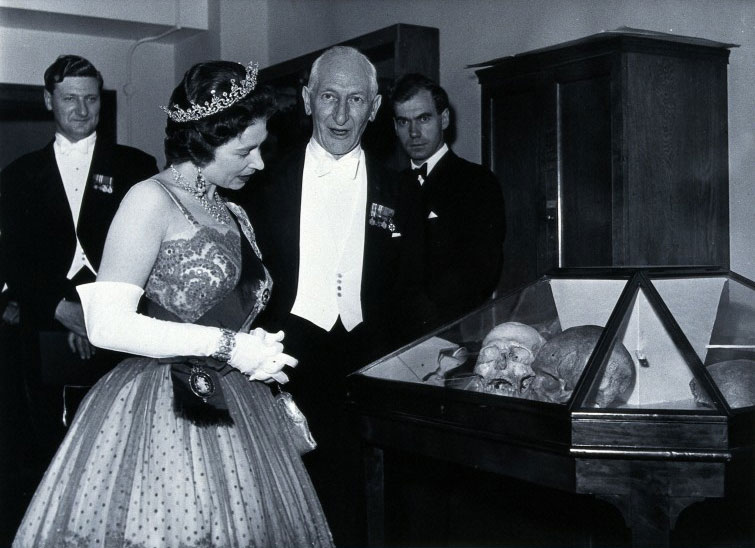