Let's take a peek on how social changes of the 20th century have been reflected on pellicule.

On the 27th of October, we celebrate the World Day of Audiovisual Heritage. In this blog, we take a peek not only behind but also in front of the scenes, investigating examples of how social changes of the 20th century have been reflected on pellicule.

Thinking about film as an observer and a witness, one can ask about the role of film in depicting and commenting on important social breakthroughs. It is a question not only about cinema itself, but also about its role in society and about ways of using moving images, especially in times of crisis or game changing moments.

In the case of Poland, it is clear that cinema is closely bound to social issues and that social changes translate directly into the history of cinema in an organizational but, above all, in an artistic sense. A good example is one of the trends for which the Polish cinema is known all over the world: ‘the Polish Film School’, created in the 1950s. 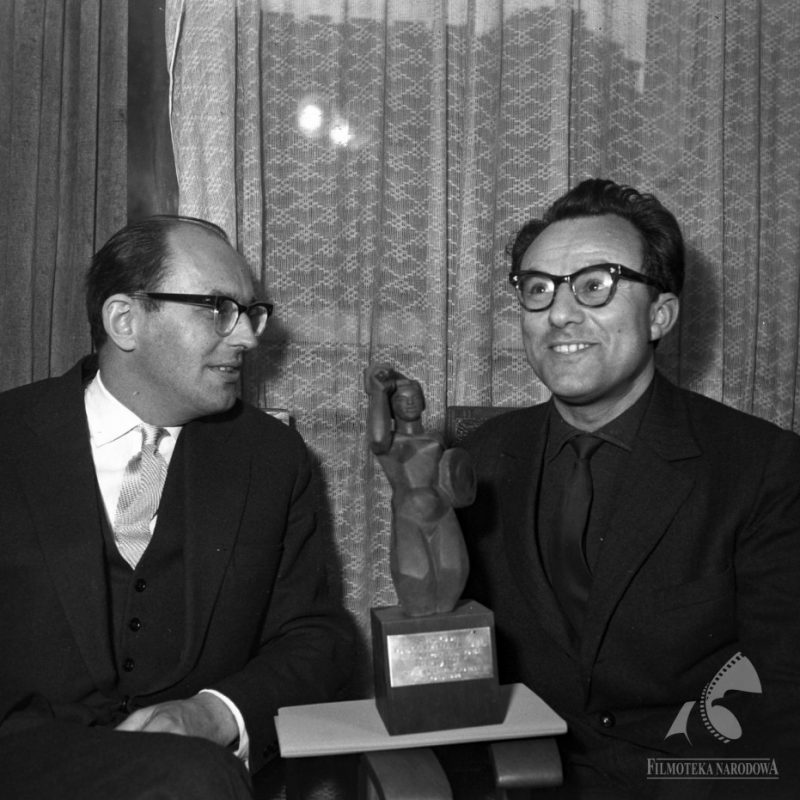 This artistic initiative, brought to life by an informal group of Polish film directors and screenplay writers among which Andrzej Wajda and Andrzej Munk, was cinema's response to the trauma of the Second World War. In their works, associated movie directors portray war not as a historical event, but as a struggle of ideas, a romantically understood clash between good and evil, in which man finds himself in a tragic position with no way out.

This was especially reflected in the visual identity of films, which referred to arts, literature, poetry, and any artistic realm expliciting emotional states. 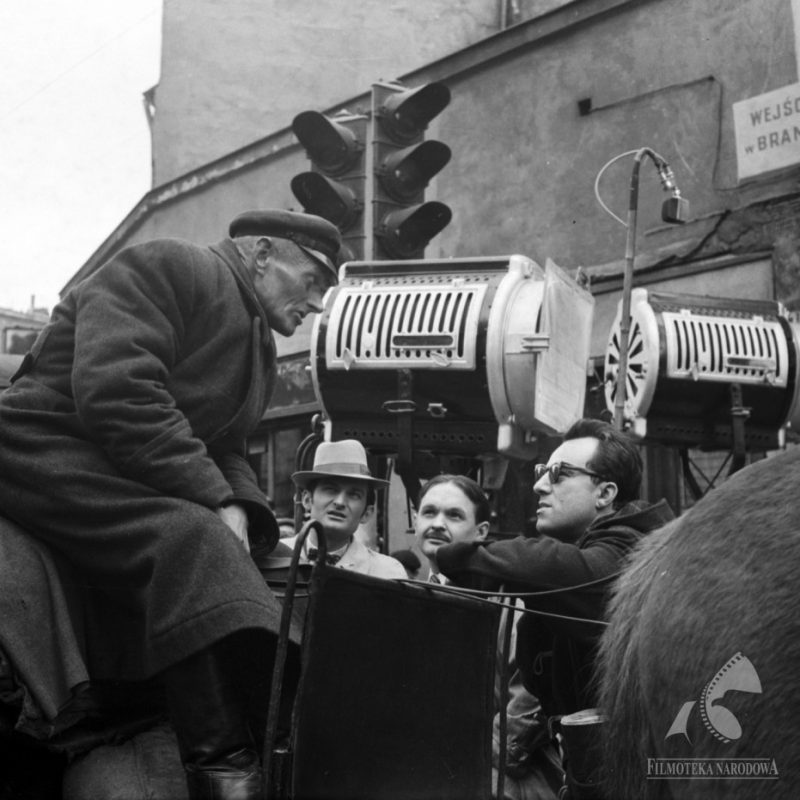 At the time, film became an exponent of the spiritual state of society suffering from or ascending after a great trauma. To reflect the emotional character, the Polish Film School was creating films of a metaphorical nature, with only limited interest in realism as such.

The reaction of Polish cinema to the experience of war was profound and multidimensional. Cinema was no longer just entertainment, but increasingly became a socially significant art in which directors actively took a stand in public debates. The hero in these movies was portrayed as a young, noble, spiritual man, with the disposition of a poet, devoting himself to the idea of a greater good.

The characteristics of such a protagonist in socialist-realist films (aka Socrealism) were clearly present in Andrzej Wajda’s Man of Marble (1977). Socrealism itself was the idea of a brave new world, built on the ruins of the old one, using youth as a symbol of a modern, progressive political system. Through artistic films of the Polish Film School, Wajda has shown the impropriety of that idea: young people, soldiers, in his films are the victims of the war, damaged by it and unable to find a place in this new world because they are treated like enemies and as representing the previous regime. That's why Maciek Chełmicki in Wajda's Diamond and Ashes (1958) dies in a garbage dump: a strong symbol of a wasted generation.

The reaction of Polish cinema to the anti-communist revolution of 1989 was similar: filmmakers again resorted to metaphors to show the spiritual dimension of this breakthrough, which interested them more than the realistic one. Examples include films by Wojciech Marczewski (Escape from the «Liberty» Cinema or The Crowned-Eagle Ring by Andrzej Wajda. 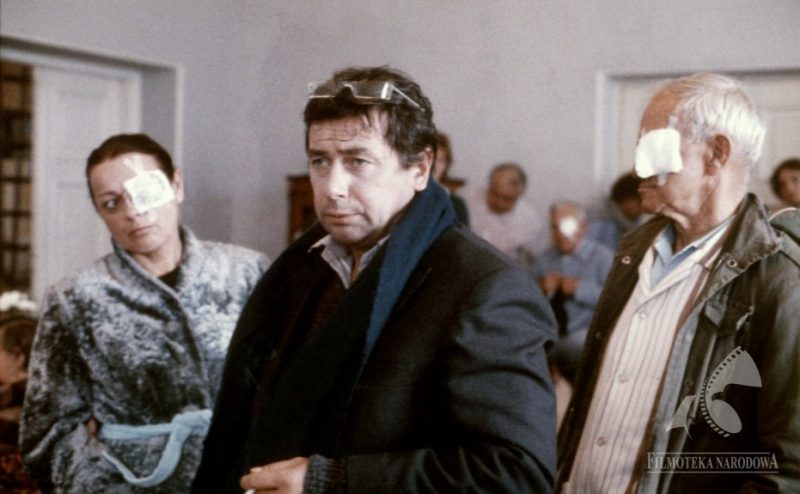 It remains a paradox that the use of the same procedure that created the Polish Film School, namely the use of metaphors, referencing the reservoir of spiritual culture, did not yield a similar result. To the contrary, the transformation of 1989, as a great social game changer, was not so much undertaken by artistic Polish filmmakers. The hero of the mass imagination became a hero as seen in commercial cinema, breaking ethos and rejecting values, bitterly experienced by life, violent, cynical, vulgar. 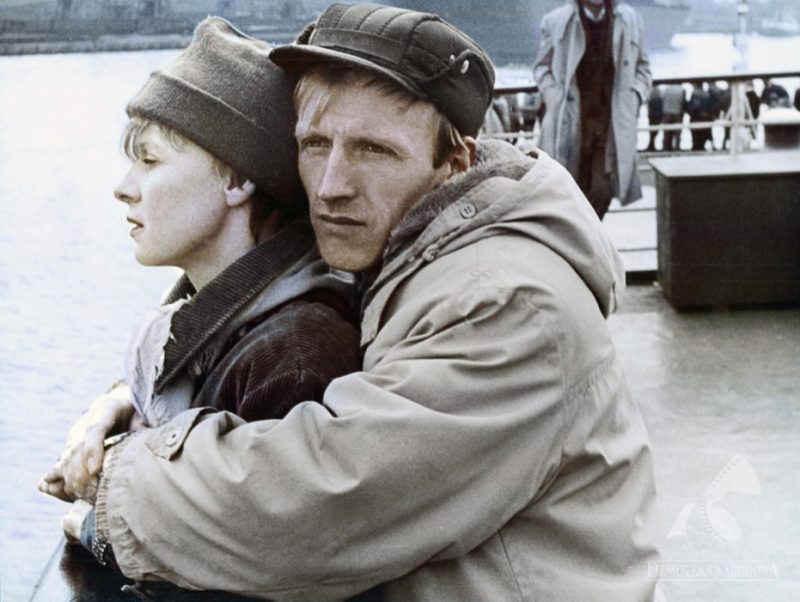 This paradox of Polish cinema as a reaction to social change remains a particular example of the complex nature of the relationship between social sentiment and the ability of filmmakers to create stories about socially relevant phenomena. And, above all, it helps to show the power of cinema to share and pass on meaningful stories. 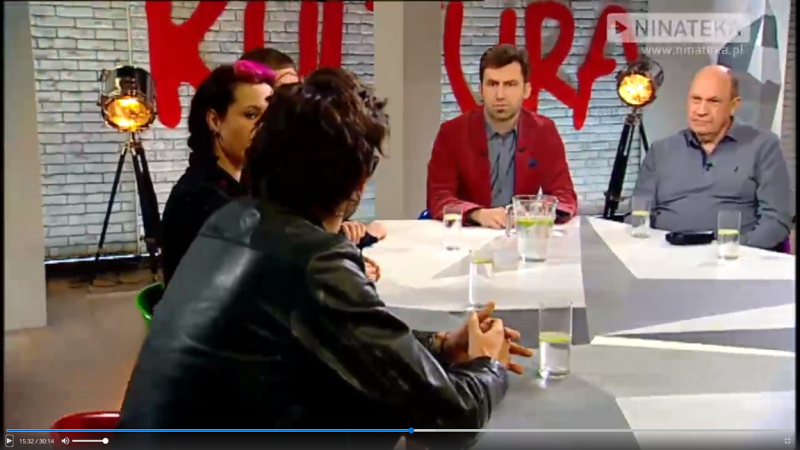 The images used in this blog that are In Copyright were used with permission of Filmoteka Narodowa - Instytut Audiowizualny.

This blog is part of the Europeana XX. A Century of Change project which focuses on the 20th century and its social, political and economic changes.