Ricciardi di Lucca: letters to their partners in England

The merchant society Ricciardi of Lucca went bankrupt at the turn of the 13th and 14th centuries. The correspondence of this company consists of sixteen letters written between 1295 and 1303; they are kept at The National Archives in London.

This corpus deals with the default of the banking company. It is exceptional in that the initially private correspondence about internal disagreements rises to the level of a public exchange. This was due to the introduction of the arbitration commission elected by the City of Lucca to review the balance of the company.

They were unable to meet the cash needs of the most important clients, King Edward I of England and King Philip the Fair of France. Pope Boniface VIII interceded for the merchant society around Europe through papal legates.

Edward I and Philip the Fair then ordered the closure and seizure of Ricciardi di Lucca’s books and the closure of their British and French offices, jeopardizing the fate of the company to the point of failure.

The letters have given modern historians a glimpse of the merchant reality of the High Middle Ages and the relations between the pope, great ecclesiastics, public bodies and branches of the company scattered throughout Europe.

Look no further for more information on the circulation of precious fabrics, events linked to clashes between white and black Guelphs in Tuscany, ambassadors on behalf of the town of Lucca and other activities that show the relevance of this corpus of the largest bank in Western Europe in those years together with the Gran Tavola of Buonsignori of Siena. 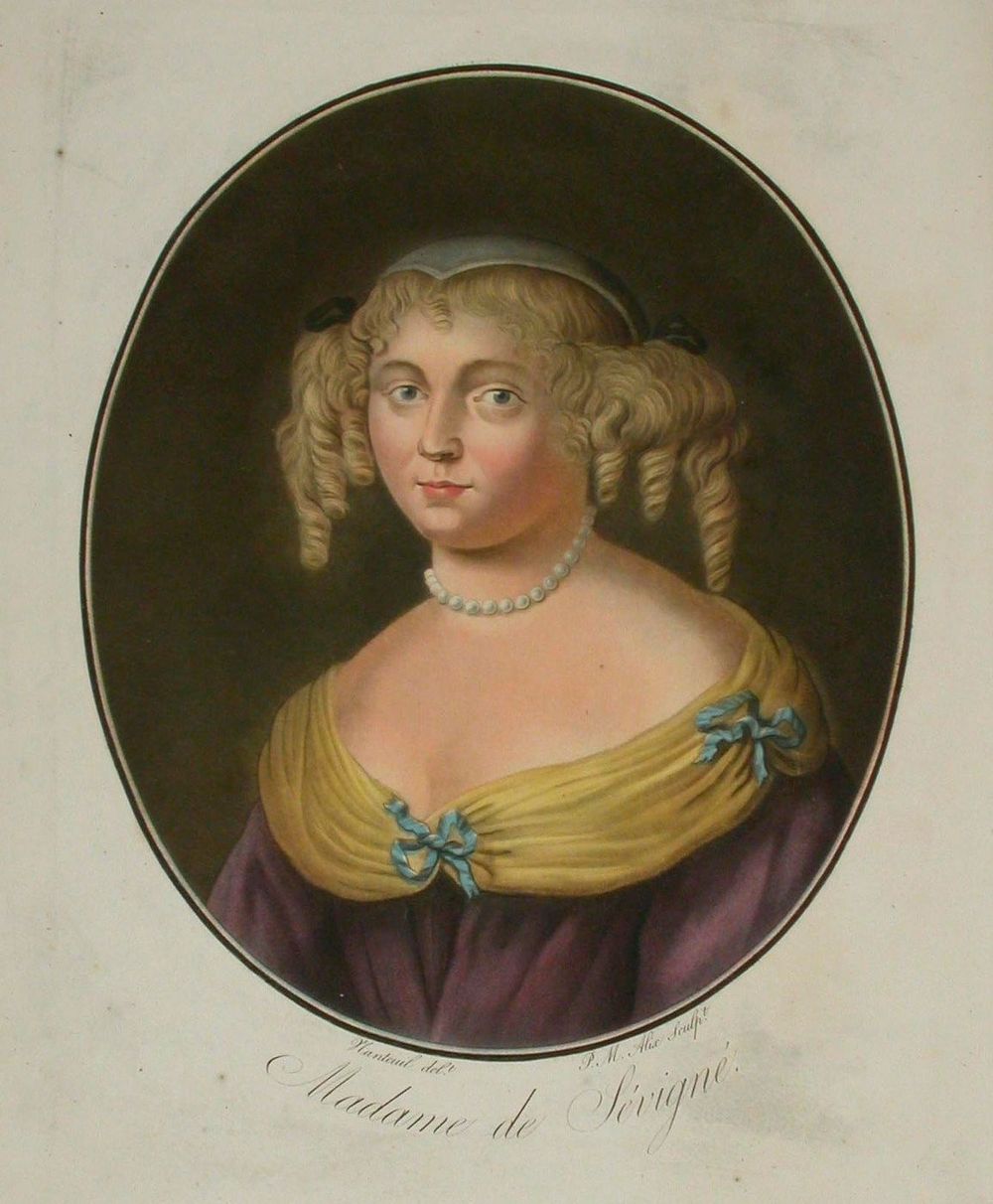 Madame de Sévigné’s correspondence provides one of the best examples of the balance between courtly writing and individual expression.

Marie de Rabutin-Chantal, marquise de Sévigné (1626-1696) began a diligent correspondence with her daughter, Françoise Marguerite, when the latter moved away in 1671 after marrying Monsieur de Grignan, the King's lieutenant governor in Provence. 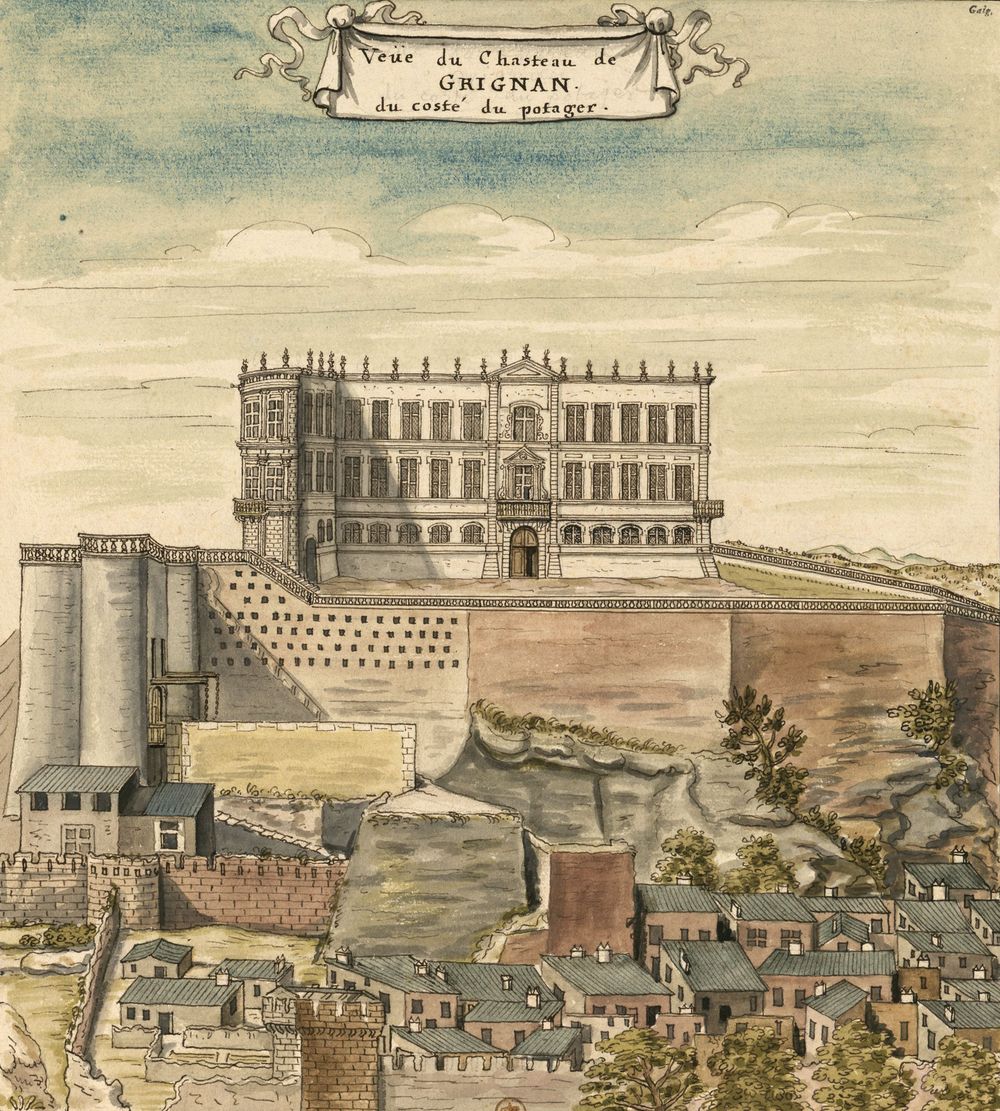 This epistolary relationship went on for 25 years, at a frequency of several letters a week. They tell of events related to life at the court of Louis XIV, such as the notorious suicide of Vatel, maître d'hôtel to the Prince of Condé, as well as the Grande Mademoiselle's marriage and the arrest of Lauzun.

Despite the Marquise's complaints to the contrary, mother and daughter saw each other quite often. Madame de Sévigné gradually became aware of the literary power of her writing, which led her to exaggerate her feelings: "So, my daughter, I enjoy writing to you: what a terrible thing, as it must mean I enjoy your absence!"

While it was understood that the letters would be passed around a select circle of acquaintances, these private letters later became public when some of them were published. In the 1725 edition, the selected letters presented a chronicle of public events, while the 1726 edition revealed more personal aspects of the correspondence.

Pauline de Grignan, the Marquise's granddaughter, later gave Perrin all the letters to be published in two editions (1734 and 1754). These letters were censored and reworked to make the contents more tasteful and less daring. Marcel Proust would later connect Madame de Sévigné's work with his own: in 'In Search of Lost Time', the grandmother is a devoted reader of the Marquise.

Over the centuries, and especially with the rise of individuality during the Renaissance, the focus of letter writing shifted from chronicling events and relating facts to a more personal expression that still included the reporting of events, but with personal affairs becoming more and more prominent.