Precursors to the Reformation: Paving the way for social change

Learn about the precursors of the Reformation, their work and relevance in history.

The Reformation is most commonly known to have started in 1517, when, as legend has it, Martin Luther, a German monk, was reputed to have nailed his (in)famous 95 theses to the door of the church at Wittenberg. This act started a religious revolution across Europe, particularly in light of the fact that Gutenberg’s printing press helped spread Luther’s work and reach many people.

However, not only was Luther not the first to criticize the church, his work would also likely have been received differently if the current of thought had not already been in the process of change. In fact, a lot of the ideas that fuelled the Reformation were voiced well  before 1517. 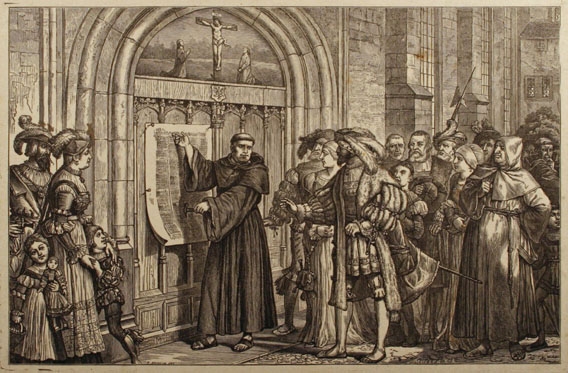 While Luther, Calvin, Cranmer and others are commonly regarded as the leaders of the Reformation in the first half of the 16th century, their ideas were based on the work of previous reformers.

Here are some of the precursors to the Reformation that are not as well known as Luther, but whose ideas inspired him greatly.

Arnold of Brescia was one of the first vocal opponents of the political and economic power of the Church. He was expelled from Italy in 1139 for revolting against the bishop of Brescia. When he was allowed to come back, in the later 1140s, Arnold found himself engaging with another popular revolt, which drove the Pope from the city. He became a figurehead of this revolution, and called for the end of the Church’s involvement in politics. Arnold was hanged, his body was burned, and his remains thrown into the Tiber. 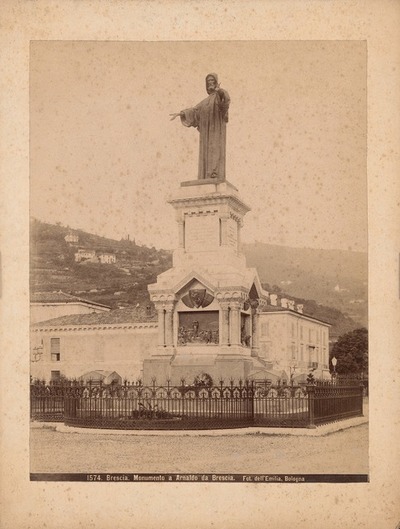 Peter Waldo was a rich merchant who renounced his position in society and wealth to imitate the life of early Apostles. His teachings were based on the pillars of poverty and simplicity. He gained more and more followers but was not allowed by the Pope to preach. Since he continued his practices, him and his followers were excommunicated in 1184 and constantly persecuted until the Reformation. 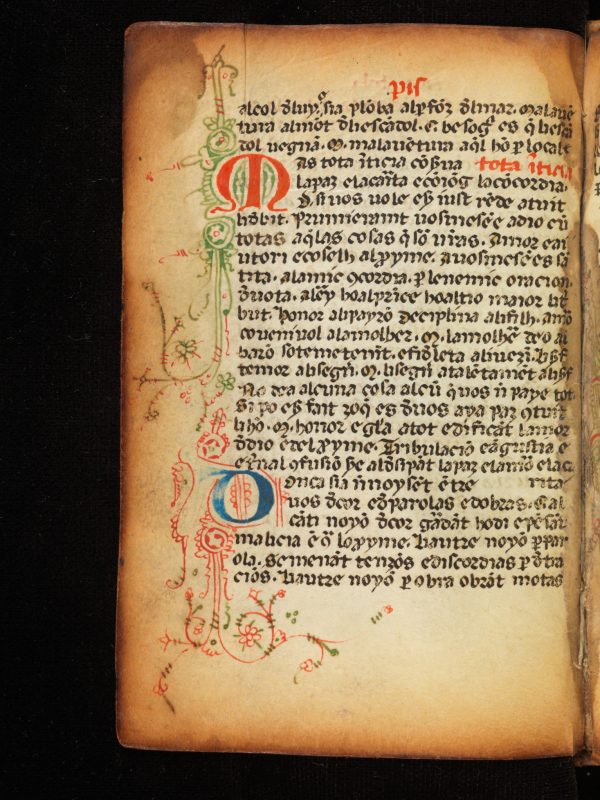 Francis of Assisi (or St Francis) was born to a wealthy family, but abandoned his comfortable life to preach. He believed that a life of good work was more important than sermons and teachings. Interestingly, his teachings were approved by Pope Innocent III, despite being very close to those of the Waldesians (who were excommunicated). It appears that it was his loyalty to the Church and the Pope that led to his approval. It can thus be said that St Francis was a reformer within the Catholic Church. His being allowed to preach shows that the wider Late Medieval Church was also developing new ways to understand the true Christian life. Popes Gregory VII and Innocent III themselves allowed for different teachings and approaches to the true Christian life. 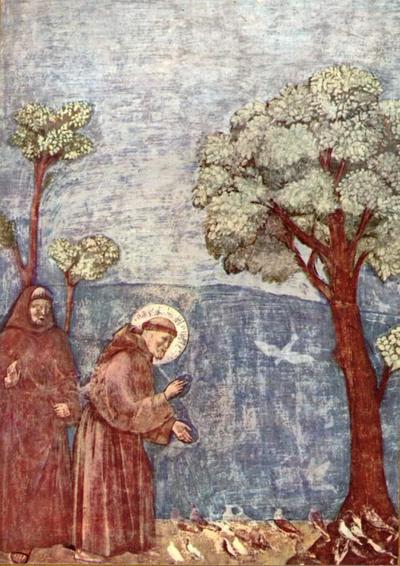 St Francis blesses the birds, one of 25 scenes painted by Giotto in a fresco at the Upper Church of St Francis in Assisi. University of Bologna. CC BY-ND

John Wycliffe was an English Theologian who argued that the English Crown should dispossess Church property, since it brought nothing but a sin to this institution. He also accused the Church of corruption and raised issues with its theological doctrines. He believed that the scriptures should be the main authority, not the church officials. He is recognised alongside others to be the author of the first English Bible. 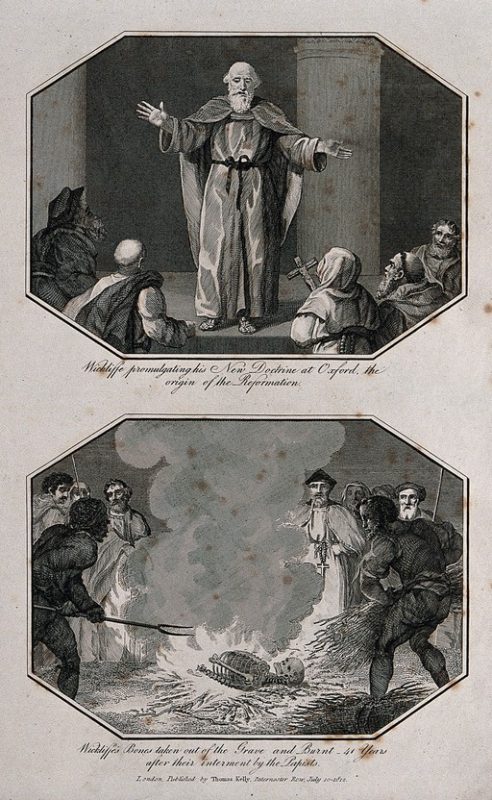 Wickliffe promulgating his new doctrine at Oxford, the origin of the Reformation,1812, United Kingdom, Wellcome Collection. CC BY

Jan Hus was a learned priest who studied at the University of Prague where he was inspired by Wycliffe’s teachings. He spoke against simony (the sale of an office such as bishop, abbot or abbess or even parish priest) and indulgences, stating that man obtains forgiveness of sins by true repentance, not money. He was driven into exile in 1412 and was burned as a heretic in 1415. 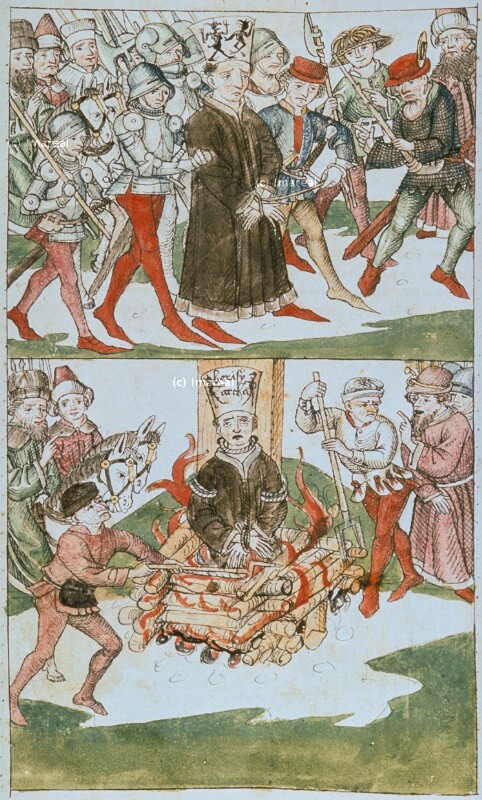 The news of the execution of Jan Hus led his followers to rise up, driving many Catholic priests from their parishes. On 30 July 1419 a Hussite mob threw the king’s representatives and city officials out of the window of the City Hall of Prague, henceforth known as the first Prague defenestration. More than a century after the death of Jan Hus, Martin Luther was inspired by his work and started the greatest revolution in the Church.