Philips: illuminating the world from Eindhoven

Learn how two Dutch brothers who wanted to make a lightbulb factory started the multinational concern.

Looking around your living room, kitchen or bathroom, it may surprise you how much has been thoroughly influenced by the innovation of a single company - Philips. 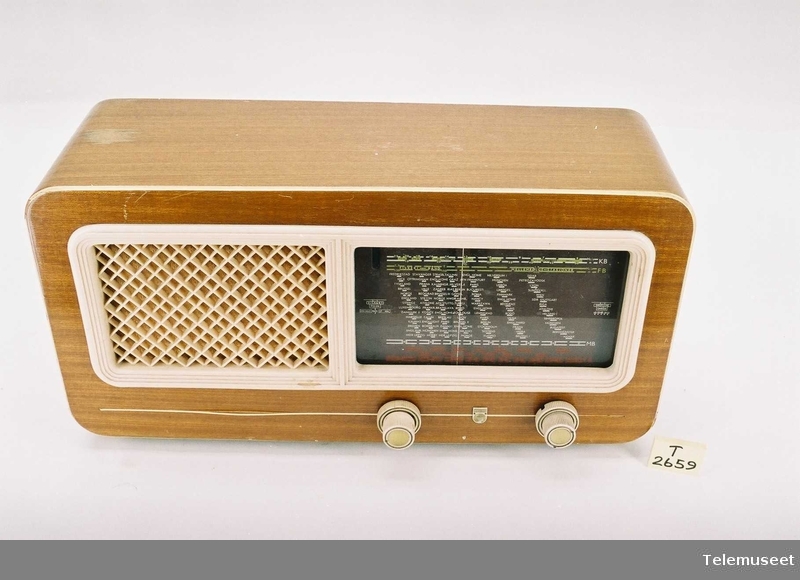 But it all started in a small Dutch town in 1891, with a lightbulb moment.

Learn below how two brothers who wanted to make a lightbulb factory started the multinational concern that we now know as Philips.

Gerard Philips, pictured above, was the youngest of three brothers.

In the picture, he's experimenting with carbon filaments, which would become the main source of light in the lamps he would later produce.

On the back of the picture an anecdote is written that says that Anton Philips, Gerard's brother, was never really interested in Gerard's experiments, and on more than one occasion had tried to knock over Gerard's experimental setups by throwing rotten apples through the window!

His interest in Gerard's exploits increased later when he became the main salesman of the Philips' company lamps.

In 1939 Philips started selling the first electric shaver with rotary blades, which would later become the Philishave and revolutionize the shaving and grooming market.

This rapid expansion led to a huge growth in the economy of places where Philips put their factories and warehouses and created jobs for swathes of employees.

Philips profited during World War I by gaining market share in the countries that boycotted the import of technological products from Germany, like the UK, France and Russia. In 1923, Svenska AB Philips was founded, a Swedish factory branch manufacturing radios.

RELATED: Explore pictures of the Philips factory in Sweden

During World War II, a significant amount of machinery in the Philips factories was seized by the Germans and transported to Germany. After the end of the war, these machines were sent back to Philips.

"The machines of Philips return from Germany" Polygoon-Profilti, 1946. Netherlands Institute for Sound and Vision, the Netherlands, CC BY-SA.

The post-war era became a period of explosive expansion for Philips, in which they started producing radios and television sets, among other things.

RELATED: Explore migration stories from people who worked at Philips

Philips had a good reputation: they provided schooling and housing for workers, built libraries and provided grocery stores for Philips employees. These grocery stores, Etos, still existing today in the Netherlands.

The history of Philips started small, grew quickly, and continues until this day.

Other things Philips invented or is famous for? Senseo coffee machines, the first casette tapes, X-ray machines, the VCR, the TV test pattern, and even video calling! Watch an explanation on one of the first videophones below.

RELATED: Explore Philips products from the Swedish National Museum of Science and Technology

Have you or your family worked for Philips or have you migrated to work in industry? Share your story and help us tell the story of Europe through our working lives in the past and the present.