Everywhere needs a bit of a spruce up now and then. At home, that means getting the vacuum out or going outside with a tin of paint and a ladder.

Imagine the task though, if the building you're trying to give a face-lift is the Eiffel Tower in Paris.

The pictures below are all from the National Library of France. They show men at work painting the Tower in 1910, 1924 and 1932. The first image, from 1924, seems like a European equivalent to that iconic black and white photograph of New York workmen taking a rest on the girder of an emerging skyscraper.

It took just over two years to build and was opened on 31 March 1889 as part of the Paris World Fair. It is named after Gustave Eiffel, whose company designed and built the Tower.

More than 7 million people climb the Tower every year.

It is 324 metres tall and if you choose to, you climb the 600 or so steps to its second floor, then take a lift to the top.

Not everyone loved the design of the Eiffel Tower, thinking it useless and monstrous. Guy de Maupassant is said to have dined in the Tower's restaurant every day as it was the one place from which you couldn't see the Tower itself!

The Tower is made of over 18,000 individual parts, joined by 2.5 million rivets - that would take a lot of painting!

The Tower was supposed to be a temporary fixture on the Paris horizon - it was due to come down in 1909 but was allowed to remain.

Radio transmitters were fitted to the Tower at the start of the First World War, making a significant contribution to the French war effort by jamming German radio communications. 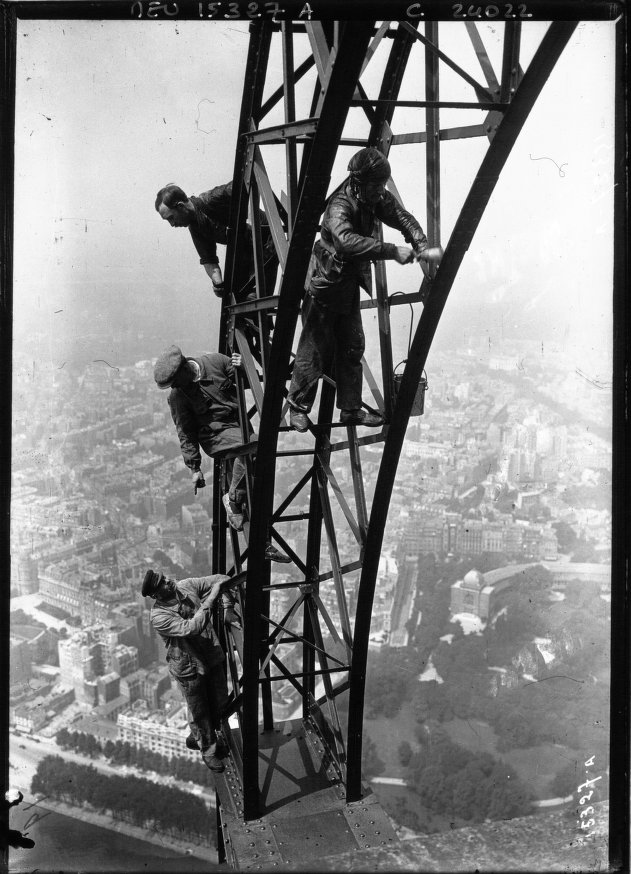 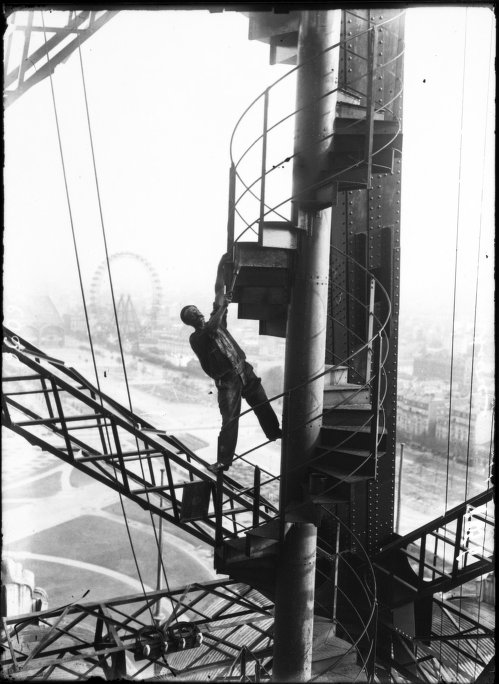 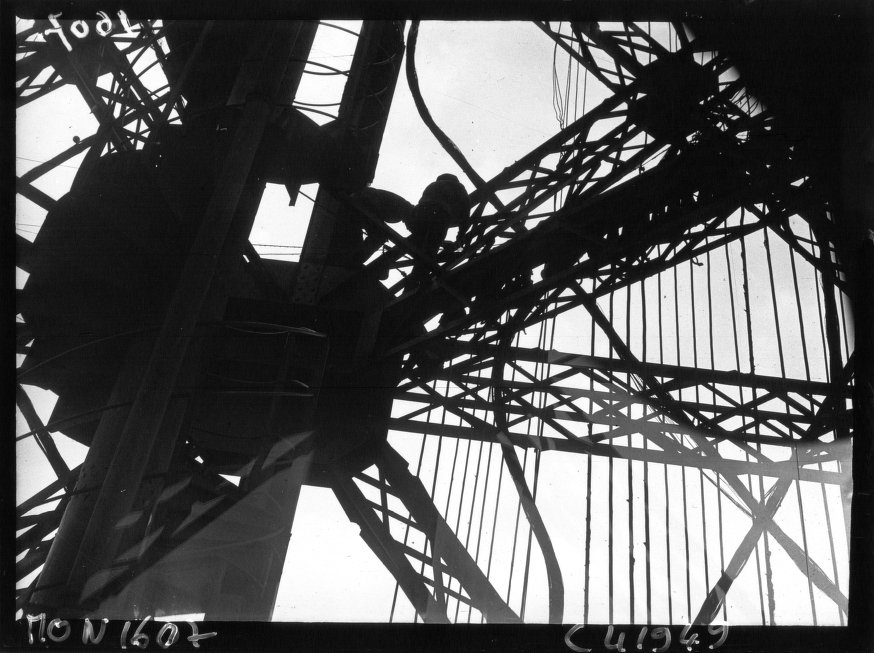 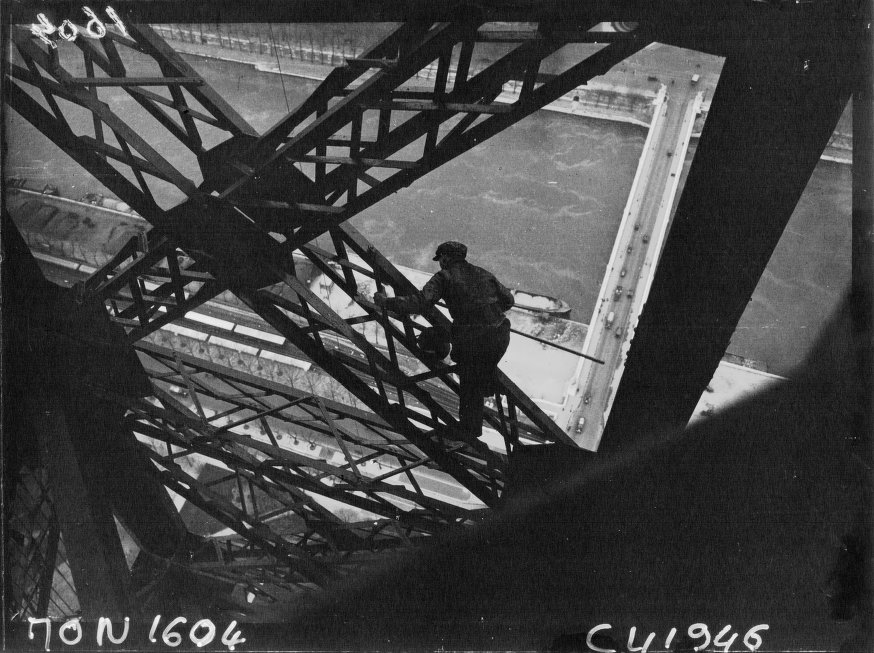 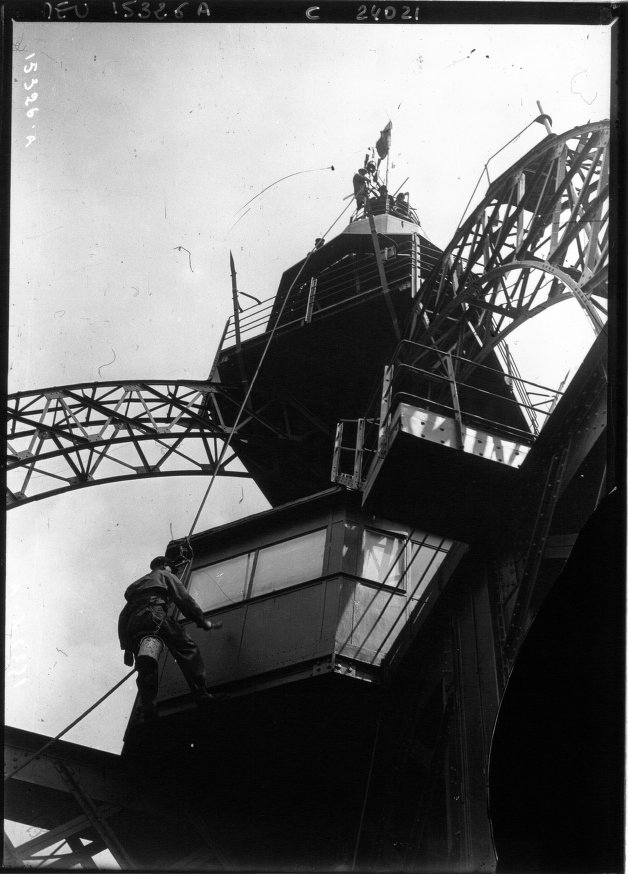 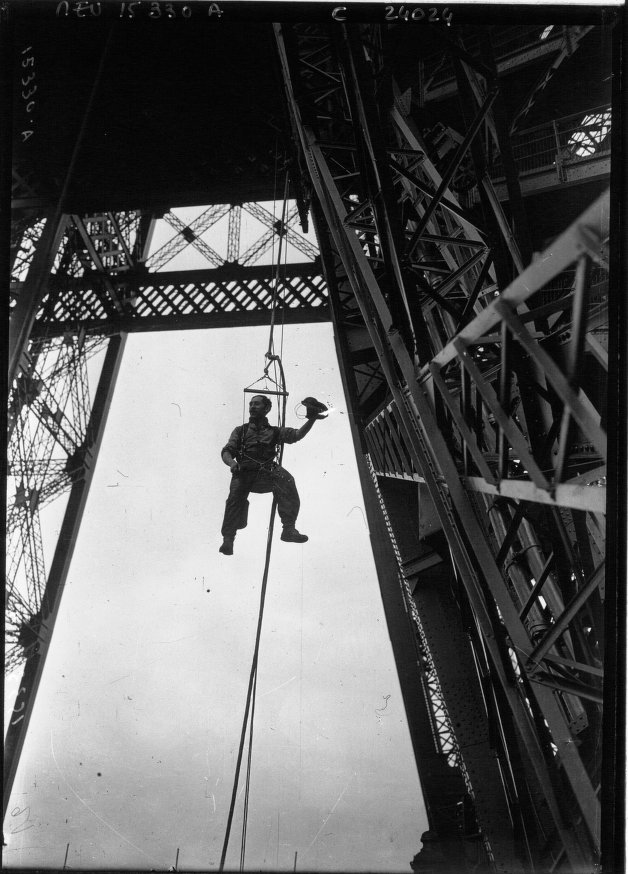 And finally, what better way to explore the Eiffel Tower than by bike? 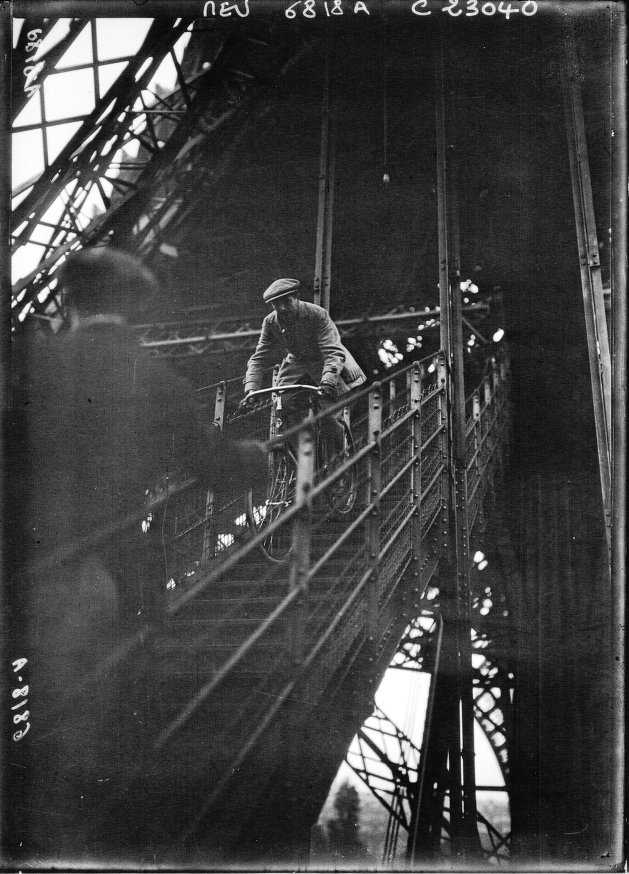 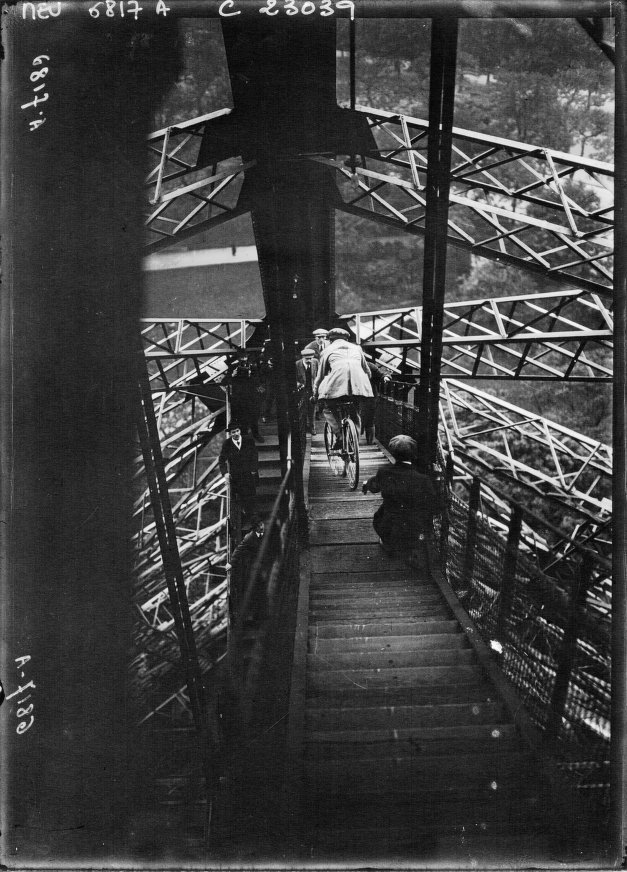