A portrait of The Hague

Take a virtual tour of the Dutch city

There is a famous Dutch song by Harry Jekkers, called ‘Oh Oh Den Haag’, of which the refrain literally translates to “Oh Oh The Hague, beautiful city, behind the dunes”. And indeed, Den Haag, as the Dutch say it (with a ‘g’ that is unpronounceable ‘g’ for many foreigners) is a nice city to live and work in.

In this blog, we’ll give you a short introduction to the city, which will host the upcoming Nuclear Security Summit. The Hague is not only well-known as the seat of the Dutch government, it also has a long history and many beautiful museums. The city was home to writers such as Louis Couperus and Spinoza, and painters including Hendrik Willem Mesdag and Vincent van Gogh. As of today, the Parliament convenes near the historical Binnenhof, most of which was built in the 13th century. 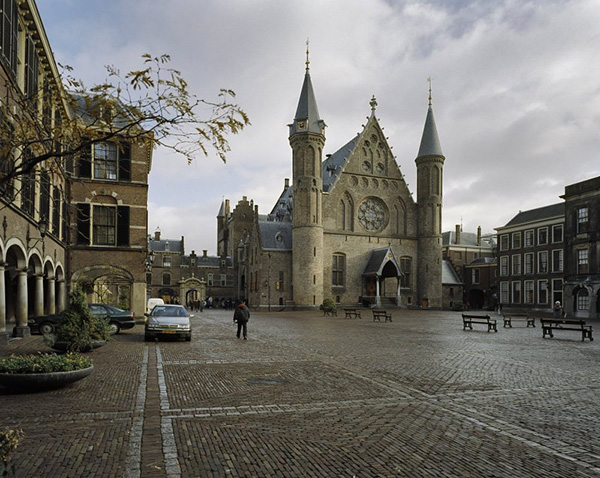 While visiting The Hague, be sure to go to the Panorama Mesdag, which gives you a view of the  seaside (the town of Scheveningen to be exact) as it was in 1881. It is the biggest painting in The Netherlands, measuring 14 metres in height and a circumference of 120 metres. 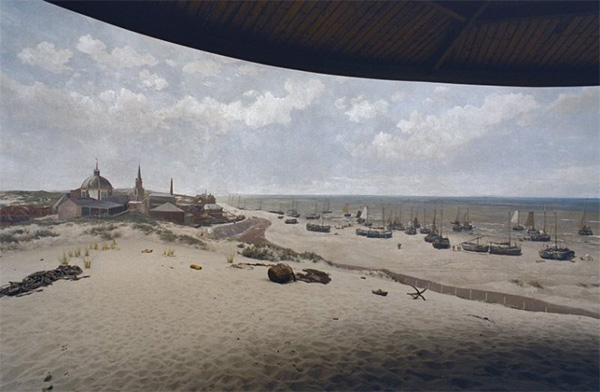 Den Haag is less known for its canals, which is a shame: there is still a canal system in place that allows you to see much of the inner city by boat. An interesting canal is the Bierkade (‘beer quay’) – this is the place where beer was brought into the city from Delft, as beer brewing was forbidden in The Hague during the 17th century. 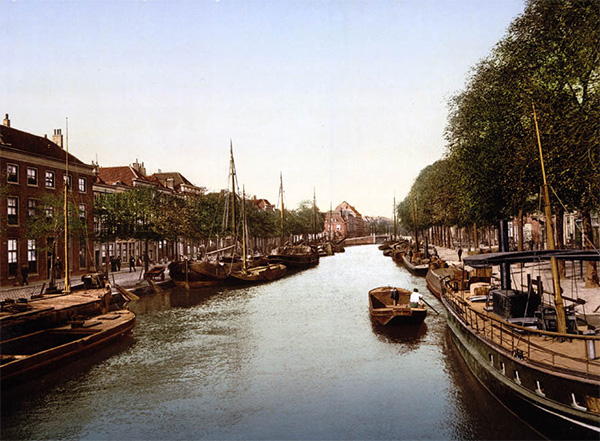 For those who are interested in architecture, het Vredespaleis (The Peace Palace) is certainly worth a visit. Building of the palace commenced in 1907 after receiving funding from Andrew Carnegie. It is often called the seat of international law because it houses the International Court of Justice. 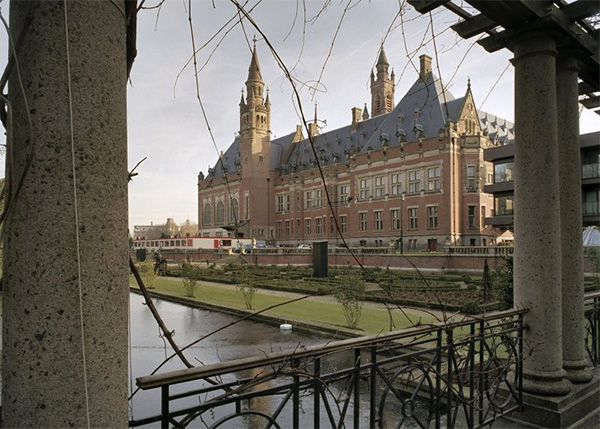 Another landmark building in The Hague is that of the Gemeentemuseum Den Haag. The building was designed by the famous architect Hendrik Petrus Berlage. It was his last big work before he died in 1934. The museum is interesting to a broad audience; you can find modern art, fashion, musical instruments and old prints. 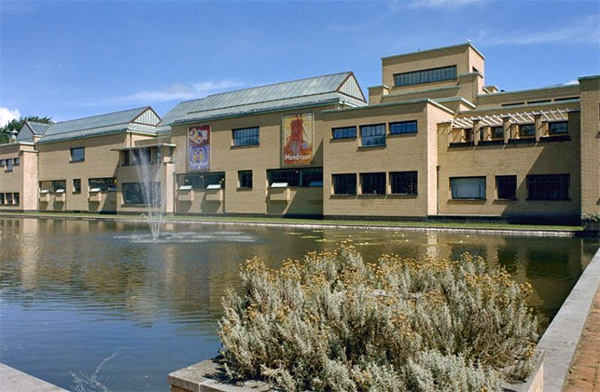 Another very nice museum in The Hague is the Mauritshuis. The building itself is already a work of art in itself, and it houses many works of art from the Golden Century, by painters such as Vermeer, Rembrandt, Steen and Frans Hals. 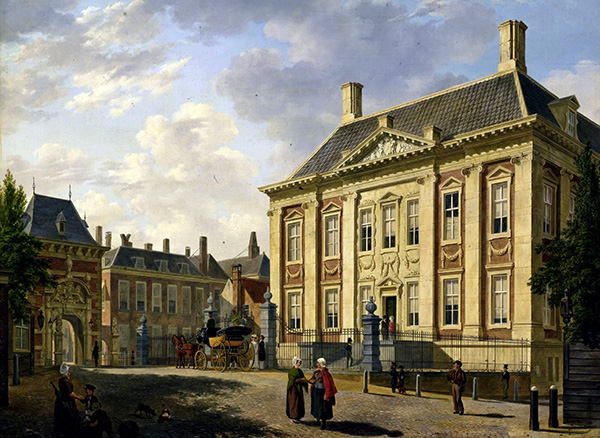 The city will turn into a stronghold during the 24-25 March Nuclear Security Summit, which will be attended by more than 50 world leaders. The first thing they will probably see when they enter the city is the Malieveld, a big grass-covered terrain well-known for its demonstrations and festivals. In the 19th century, the area was used for horse trading. 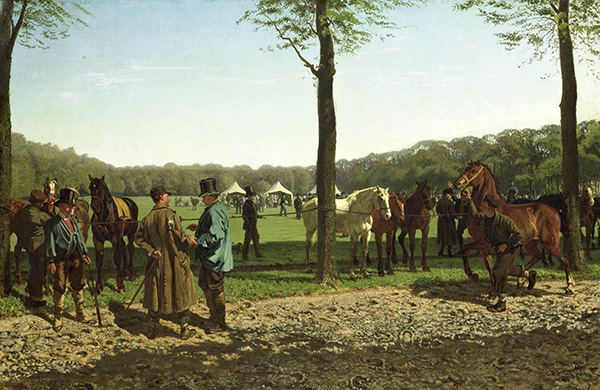 Hopefully you liked this short introduction to Den Haag. If you would like to see more of the city, don’t forget to search the Europeana portal.  You’ll find many historical documents, paintings and photos of the city. Oh, and if you do come, Europeana even has a free map of The Hague. Just keep in mind that it dates from 1570!