Movember - the art of mustraction

Europeana is the cultural fur that warms Europe's top lip, so let's look at 8 mustaches that changed the world!

Two snuggle the faces of dictators, two are regal, placed on the royalty of Europe, two changed Europe with inventions and two grow more common, but no less important, on WW1 front-line defenses.

Europe’s history is sometimes portrayed as the history of manipulation, lies artfully hidden beneath the taches of the powerful, the art of Mustraction, but it is also a history of unity. Facial hair transcends borders. We can marvel at the scope of Europeana, displaying the mustaches of the infamous but also mustaches that portray family memories and war stories. The cause itself is great, improving men's physical and mental health is good for everyone, so donate if you can, https://nl.movember.com/.

These free images are meant to inspire growers and demonstrates the historical range of Europeana’s image selection. Off we go!

Starting on a sour note, some mustaches to avoid. Stalin has the generic mustache, dark and thick. Stalin can be seen sporting the mustache far back into his youth. In 1907 he can be seen with his iconic facial hair when he was robbing banks for the Bolsheviks. It certainly became well established over his 30 odd years as authoritarian leader of the Soviet Union.

Perhaps the most infamous mustache of all time, is Hitler’s brush. This style has been forever stolen from comics such as Charlie Chaplin and is now inescapably associated with tyranny. As you can see this Hitler portrait has been slashed and shot several times by victorious liberation troops in 1945. 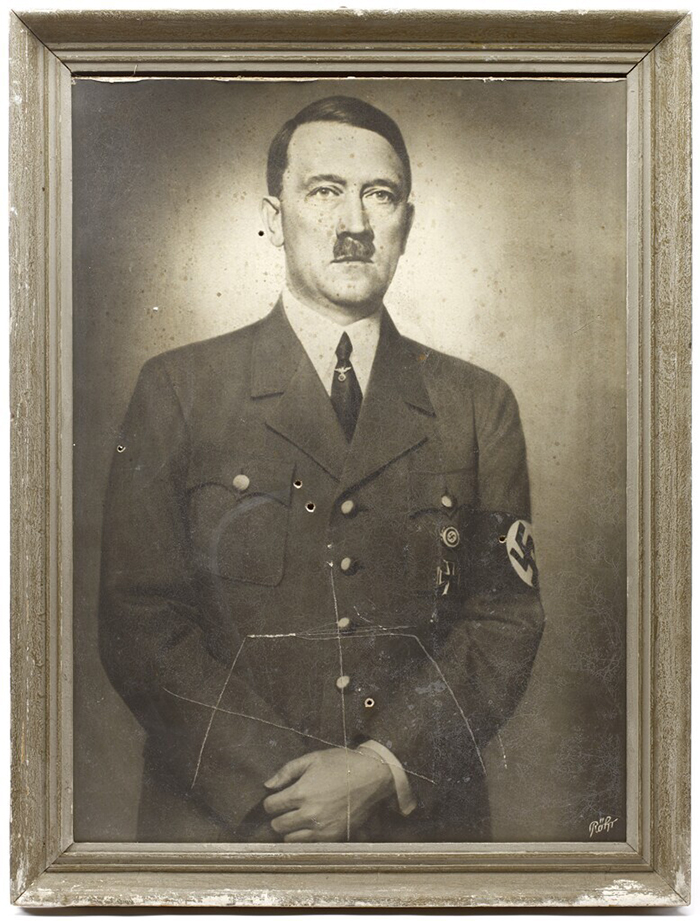 Behold, the royal bristles of England's King George and his mustache entourage. This picture is believed to have be taken in Aubigny France at the height of the war, 1916. It was contributed by Sarah Offer as part of the Europeana 1914-1918 project.

The generals that surround King George all sport fine mustaches. It is a powerful archive photo showing that in 1916, during the serious struggles of WW1, smiling and mustaches are quite rightly incompatible.

On the other-side of the war Kaiser Wilhelm II, who stands alone, is equally stern with a mustache complimenting his iconic German Helmet. This photo was also taken in 1916 giving a symmetry often found on Europeana with thousands of parallel stories.

Johannes Gutenberg introduced the printing press to Europe in 1439.

This has been marked by many historians as the single most important invention in the last millennium. The printing press was a major factor in the development of the Renaissance, Reformation, Age of Enlightenment and the scientific revolution. It spread knowledge to the far reaches of the world and provided a way for the previously uneducated masses to learn.

It is impossible not to be impressed by Gutenburg’s legacy but he is even easier to admire because of his fantastic mustache, which clearly helped him on his way.

Few beards and mustaches in history have been stroked in contemplation more than Leonardo’s. Rather than focus on his life, this Movember gives an opportunity to look in detail at one project, his Bronze Colossus. Check out the exhibition here. 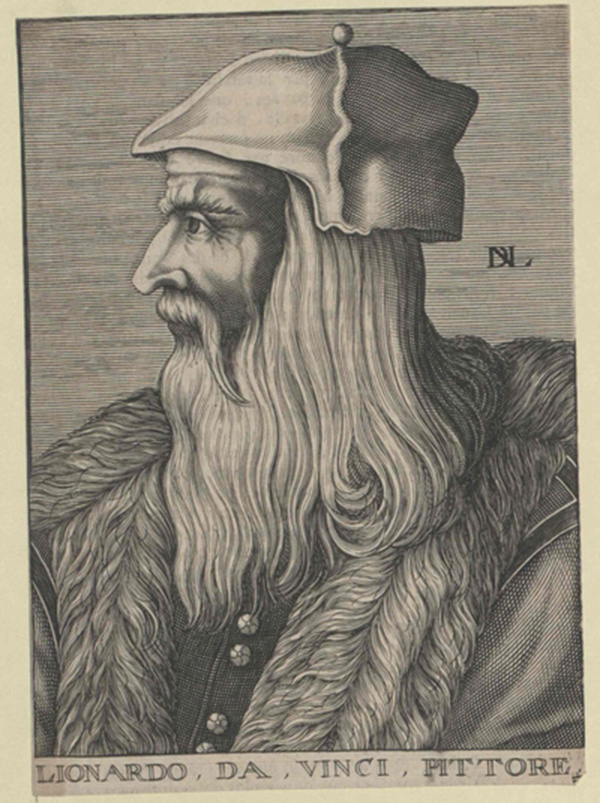 Depicted in this image are two wounded soldiers being transported to a hospital behind the lines in 1917. The photo is a fantastic snap shot of time. The soldier's facial expression shows a level of melancholy and exhaustion.

The injured soldier's mustache pokes through his bandage with room for a well-earned smoke.

The date is 1915, Russian soldiers dance and play music to keep up their own and thier comrades morales. Although this man’s mustache is subtle it complements the retro moves and is once again complimented by surrounding taches in the crowd.