'Self-pride and knowing yourself'

Throughout the history of Britain, renowned people of the African Diaspora have left their mark, shaping the country by making it face up to its role in slavery, colonial impact, perpetual discrimination and the white washing of its history. 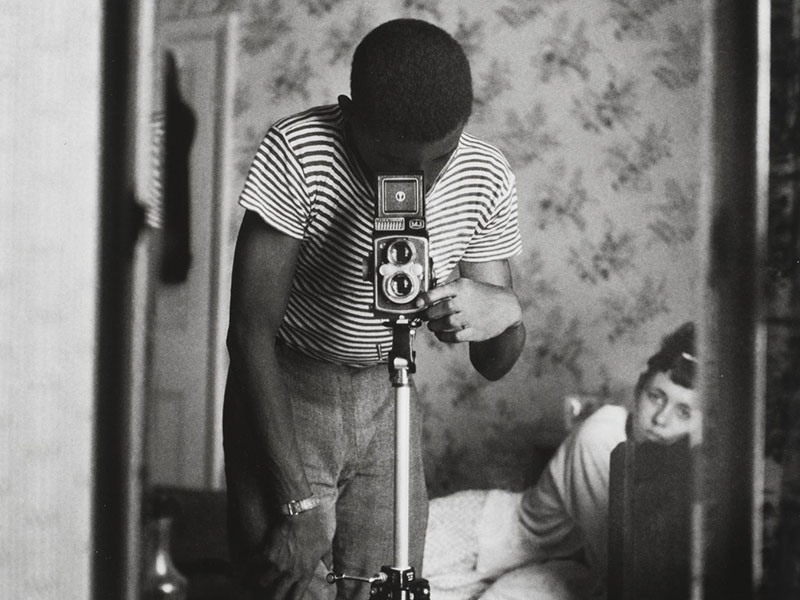 Of the many who left their mark in Britain, Ignatius Shancho (1729- 1780) was the first person of African descent to vote in Parliament elections. He was a British writer, composer and actor who helped stir the discussion on the immorality of the slave trade.

Mary Seacole (1805 – 1881), a British-Jamaican nurse famous for her work during the Crimean war, opened up an establishment called British Hotel behind the lines to nurse the wounded back to health.

Throughout World War I and World War II, many men were recruited from the Caribbean and West Africa to help fight the wars, as well as African-American GIs during World War II.

Of those who survived, some stayed and settled, while the rest went back to their home countries.

After the war, due to workforce shortages, a large immigration campaign was set to attract people from Jamaica and Barbados to work in Britain. The Empire Windrush ship brought one of the first large groups of these post-war immigrants to the United Kingdom. British Caribbean people who came to the United Kingdom in the period after World War II are now remembered and referred to as the Windrush generation.

RELATED: Listen to oral history interviews with some members of the Windrush generation

The amount of Caribbean and African born people living in Britain by 1951 reached roughly 20,900. 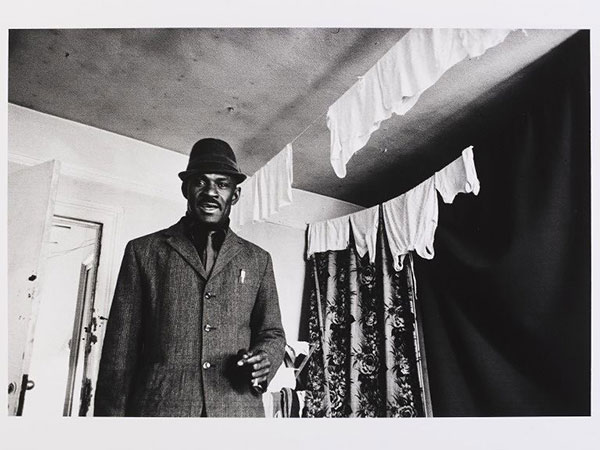 Non-whites living in Britain faced racism, housing discrimination, race perpetuated riots, and, to this day, have a higher chance of being unemployed.

Those born in Britain faced an identity crisis trying to reconcile Britain's past with its present, all the while still facing similar treatment as the generation before them.

RELATED: Explore these photography collections of Black life in London from the 1960 and 1970s, by photographers Armit Francis, Dennis Morris, Al Vandenberg, James Barnor and Normski.

In the 1980s, Ghanaian-born Akyaaba Addai Sebo, a special projects officer of the Ethnic Minorities Unit at the Greater London Council, and chairman of the African Refugees Housing Action Group, was stirred by the identity crisis that Black children faced.

He decided to start the UK version of Black History Month in 1987 upon hearing a colleague open up about her child who had asked why he couldn’t be white, and after observing and talking to children who didn’t identify with Africa.

In a 2017 interview, he mentions that he was 'awakened to the fact that even some Ghanaians tried to mimic being Afro-Caribbeans and some Afro-Caribbeans would take offense being referred to as “African”'.

His team became fixed on challenging the Eurocentric version of history that was being taught in the school system by conceiving an annual celebration of the contributions of Africa and people of the African Diaspora to world civilization throughout history.

The month of October was chosen because it was the start of a new academic year, and they believed that children were more likely to ‘absorb more if their living environment buzzed with positive vibes, instructions and images about themselves and their origins, thus celebrating who they are as “Africans”'.

Some criticise Black History Month as only teaching Black history in the space of one month, and allowing it to be ignored for the rest of the year.

However the importance of Black History Month paves the way for recognition that Black history is European history, American history and African history.

'[Black History Month] is to inculcate self-pride and especially in children. Self-pride is the catalyst for achievement and there is no greater “truth” than knowing yourself'