Maestro Verdi - most performed composer ever

Guiseppe Verdi was one of the world's greatest ever composers

Guiseppe Verdi (born 200 years ago today - 10 October 1813) was one of the world's greatest ever composers. His 25 operas, such as Aida and La Traviata, are famed the world over and his works are thought to be the most performed of any composer. 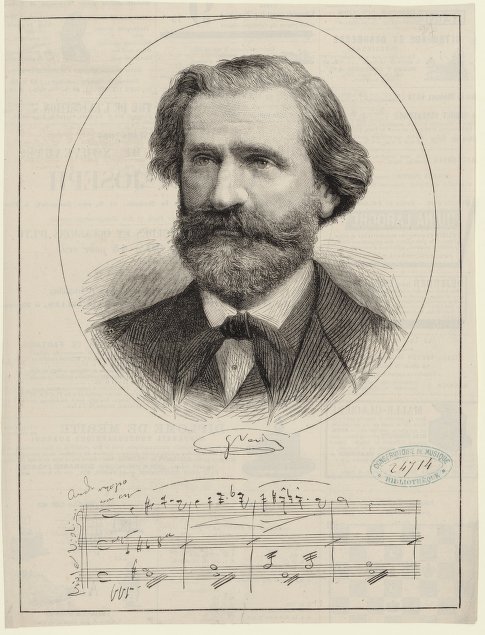 But Verdi's greatness didn't come without heartbreak. His early progress was blighted by tragedy - he married aged 22 and within just four years had lost two children and his wife. Understandably devastated, it took Verdi some time to really put his heart and soul back into composing.

In 1842-43, Verdi produced two new operas (Nabucco and I Lombardi alla Prima Crociata) which were great successes. Throughout the next four decades, his career went from strength to strength. He became well known in the Italian opera world, and later in politics too. Musically, he is known for his ability to create melodies and for his use of theatrical effect. 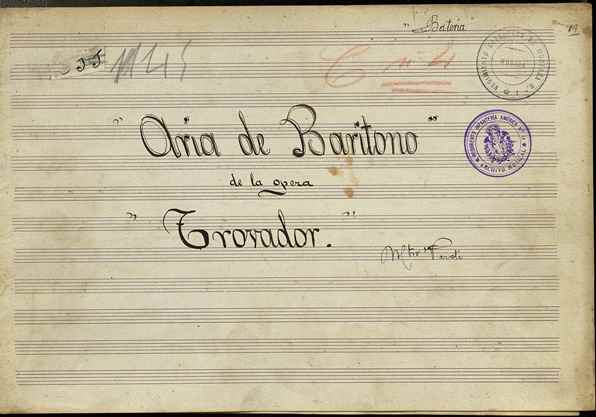 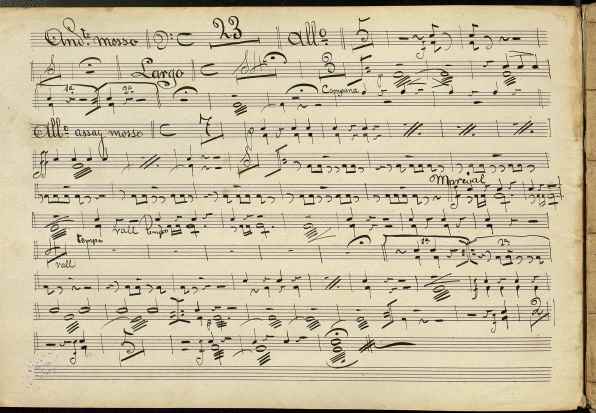 Despite the Italian name we know, Verdi's official registered name was Joseph Fortunin François Verdi. He was born near Busseto, which was then a part of the First French Empire. 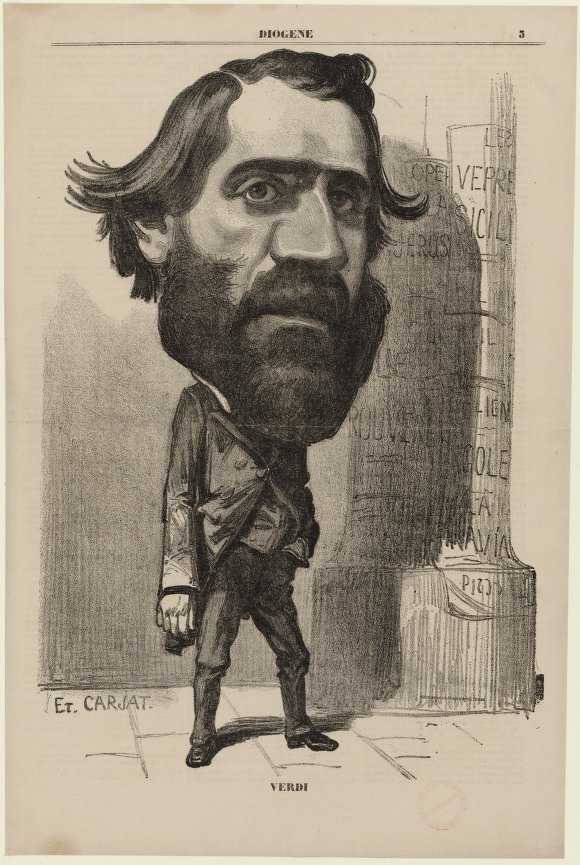 After the unification of Italy in 1861, many of Verdi's operas were re-interpreted as having hidden revolutionary messages, and his name was used in a political slogan - Viva VERDI, in which 'VERDI' stood for 'Viva Vittorio Emanuele Re D'Italia - Long Live Victor Emmanuel King of Italy', which referred to Victor Emmanuel II, the then king of Sardinia.

You can access many recordings of Verdi's work on Europeana, for starters, try La Traviata, Aida and Falstaff.