Love across borders: the architects of the Peace Palace

Stories of romance and love through migration

We have recently begun collecting personal stories from people all across Europe relating to migration.

Our new short blog series, Love across borders, is inspired by collections discovered during this project, with stories of romance and love related to migration. Read on to see how new connections and relationships would not have been possible without people moving across the globe!

This building is primarily known for its global significance for World Peace: The Peace Palace in The Hague. But, today it would look totally different without a certain couple: Herman Rosse and Sophia Helena Luyt.

Both were born in The Hague and in their mid-twenties, when they started working on the construction site of the Peace Palace. Herman had already seen a lot of different places. After starting his studies of architecture and design at the Academy of Art in The Hague, he went to study in London and Stanford, California. Although he was young, he was hired to produce most of the decorative interior designs for the Peace Palace from 1911 to 1913, working on the paintings, colourful windows, tiles and marquetry. 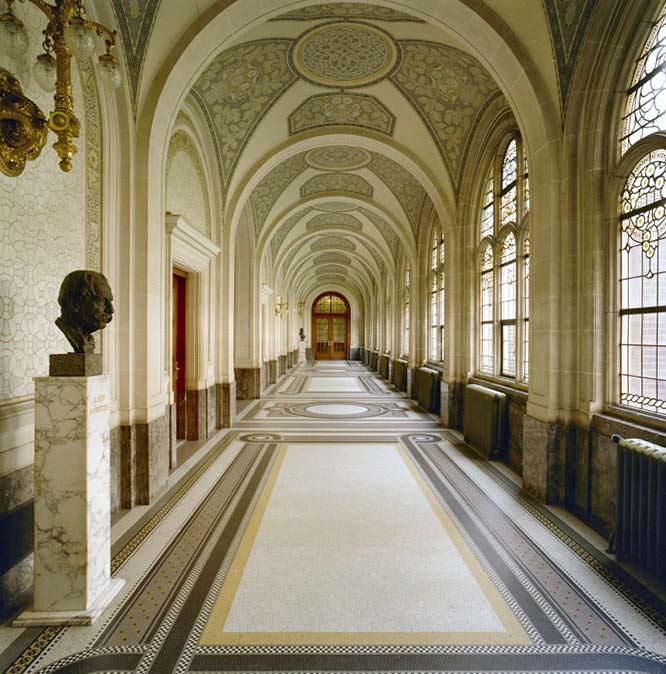 But all the beauty he created did not distract him from a certain woman working nearby him. Sophia Helena Luyt was a landscape artist responsible for creating and designing the gardens that surround the Peace Palace, which today attract visitors throughout the year. 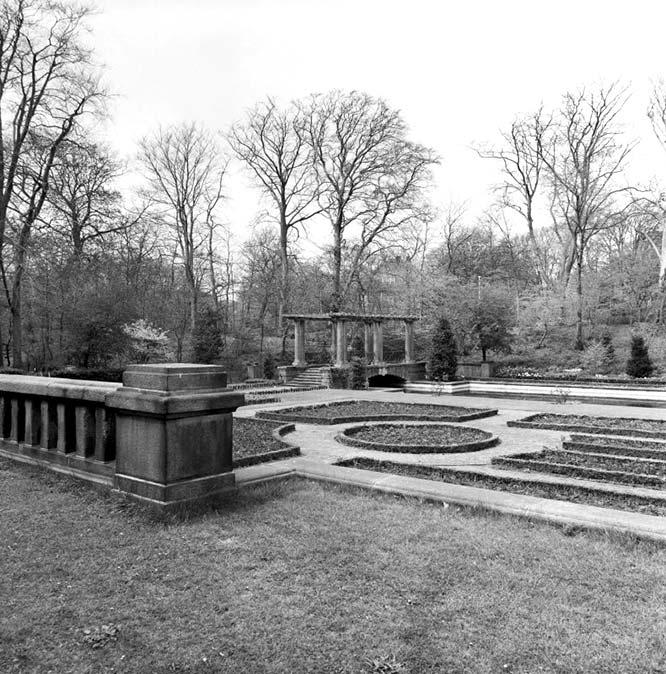 He was so in love with her, seeing her every day through empty holes where we today see amazing stained glass, that he perpetuated her beauty in one of his artworks: One of the goddesses painted on the ceiling of the grand entrance hall has Sophia’s face. 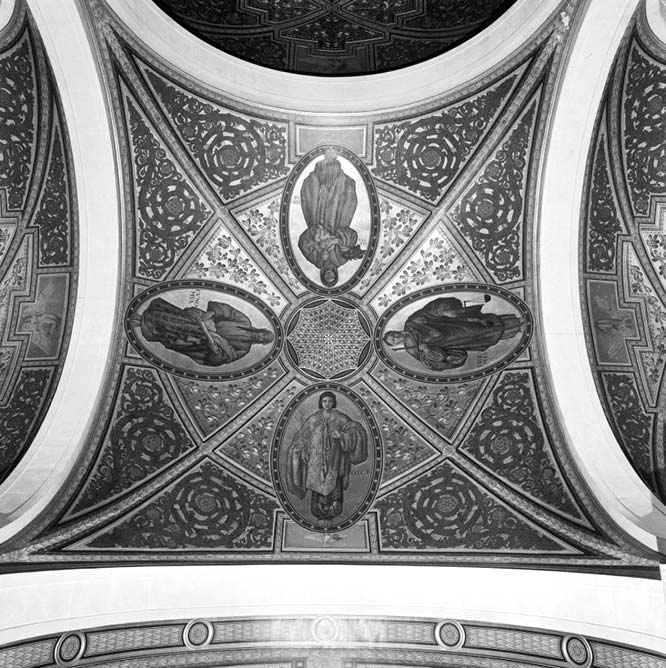 Obviously, she felt the same and, after their work in the Peace Palace was finished, they married in London in 1913. Together, they started a life of migration. They lived in Palo Alto, California, Illinois, New York and Hollywood. He also designed film sets and became the first Dutch person to win an Oscar for his work in the film “King of Jazz”. Although they both left marks of their creativity in the whole world, especially their artistic heritage of the Peace Palace stands today as a reminder of this special love story.

Do you have a story to share about love or romance across borders ? Share your stories with Europeana Migration.