Do you believe in angels?

Do you believe in angels? If you don’t believe in them, you’ll certainly have heard of them. But what do they do for us humans?

Angel means ‘messenger’, and this is what they do: bring messages to people telling them something they are not aware of. It is commonly believed that angels help and protect us in moments of extreme emergency, both internally and externally. Some even believe that an angel encourages and supports us, helping us develop. 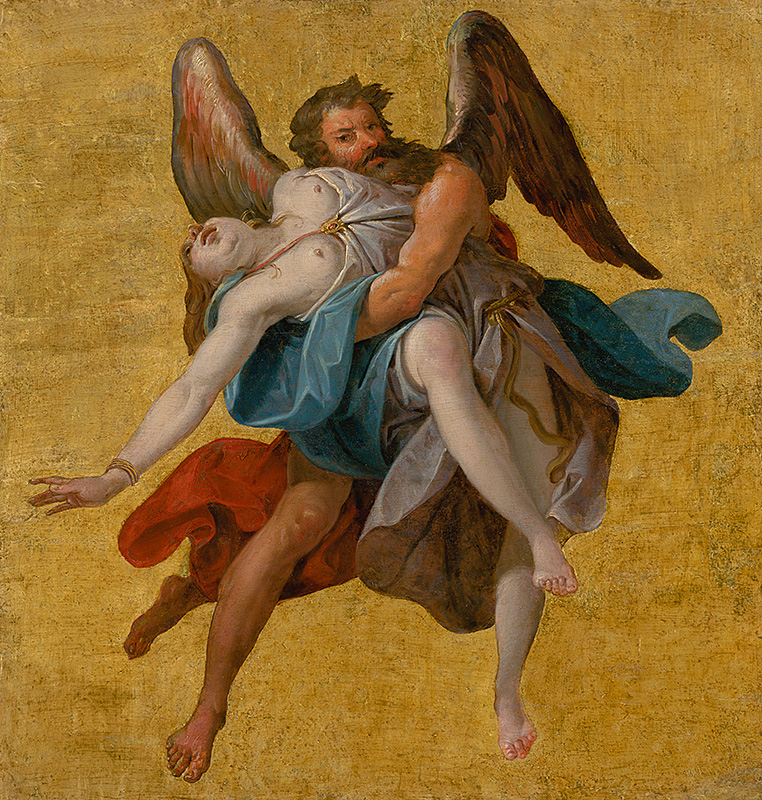 Depictions of angels in art have a long tradition. They are a popular and often displayed motif, frequently shown as winged beings with a halo and associated with music, perhaps holding a musical instrument in their hands, and playing beautiful unearthly music. This idea of angels has largely been influenced by the Christian art. Everyday culture, however, shows that our great fascination with angels is now independent of the religious context. 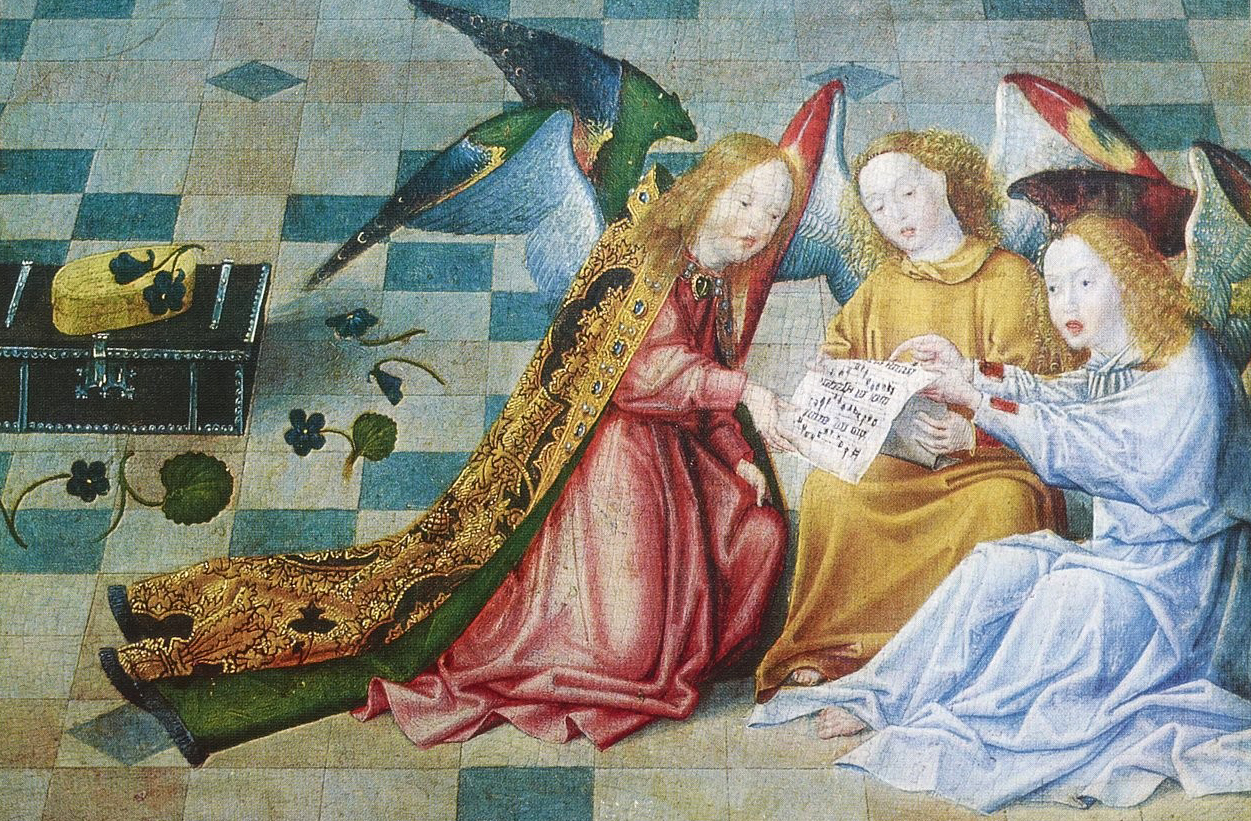 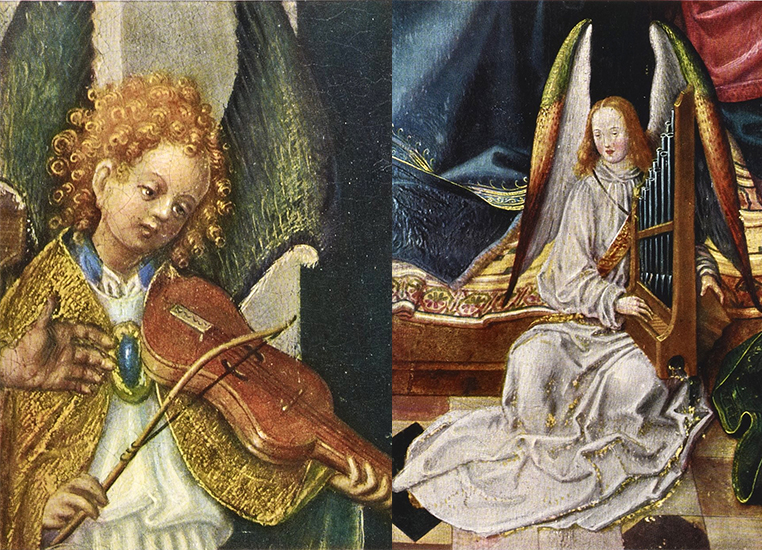