Koninginnedag: Queen's Day in the Netherlands

Queen's Day, or Koninginnedag in Dutch, is a national holiday

Queen's Day, or Koninginnedag in Dutch, is a national holiday in the Netherlands, Curacao, Sint Maarten and Aruba. Before Queen's Day the Dutch celebrated 'Princess Day' on August 31st. The first celebration was in 1885, on the fifth anniversary of the then young Princess Wilhelmina, heiress to the Dutch throne. The initiative was taken by an editor of a local newspaper with the aim to emphasize national unity. 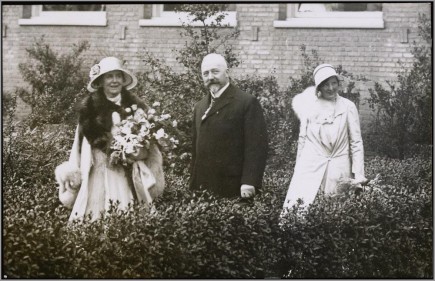 After the death of King Willem III in 1890, Princess Day was renamed as Queen's Day. When Queen Juliana accessioned the throne in 1948, the holiday moved to her birthday on the 30th of April. Her daughter, Beatrix retained the celebration on that day after she took the throne in 1980. 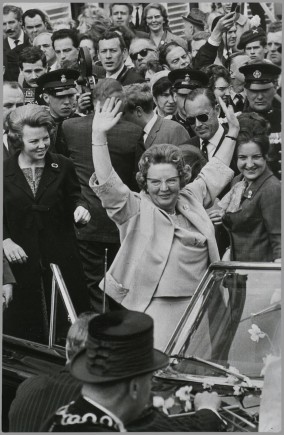 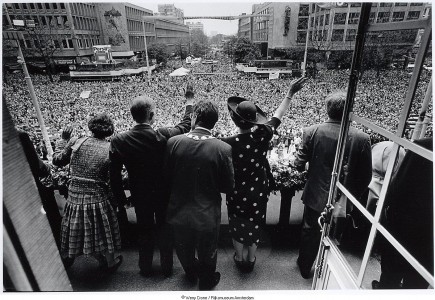 Queen's Day is well known for its nationwide flea market and its 'orange madness'. Many Dutch sell their secondhand items and dress up in orange - also to the colours of their flag: red, white and blue. Extensive outdoor parties are held in many cities. Especially Amsterdam is known for its festivities and attracts around half a million visitors. For many tourists Queen's Day is one of the main events of the year in Amsterdam. 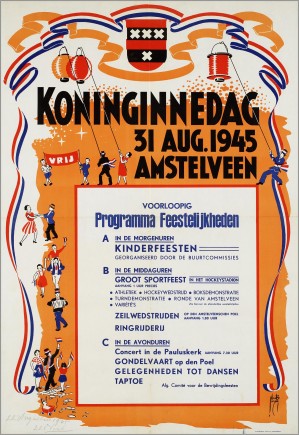 Every year Queen Beatrix visits two towns in the Netherlands with as many members of the Royal Family as possible. In these places they are received by the local residents with special celebrations, which often take the form of demonstrations of traditional Dutch dances, crafts, sports and singing demonstrations.