The Art and Life of Johannes Vermeer

The painter who made Girl with a Pearl Earring

Johannes Vermeer's painting Girl with a pearl earring_ has been among the world's most famous artworks.

It’s hard to believe that, for two centuries, the painting was barely mentioned in any of writing on 17th-century Dutch painting. His art was rediscovered only in the 19th century, after Gustav Friedrich Waagen and Théophile Thoré-Bürger published an essay attributing 66 paintings to him (although only 36 paintings are attributed to him now). 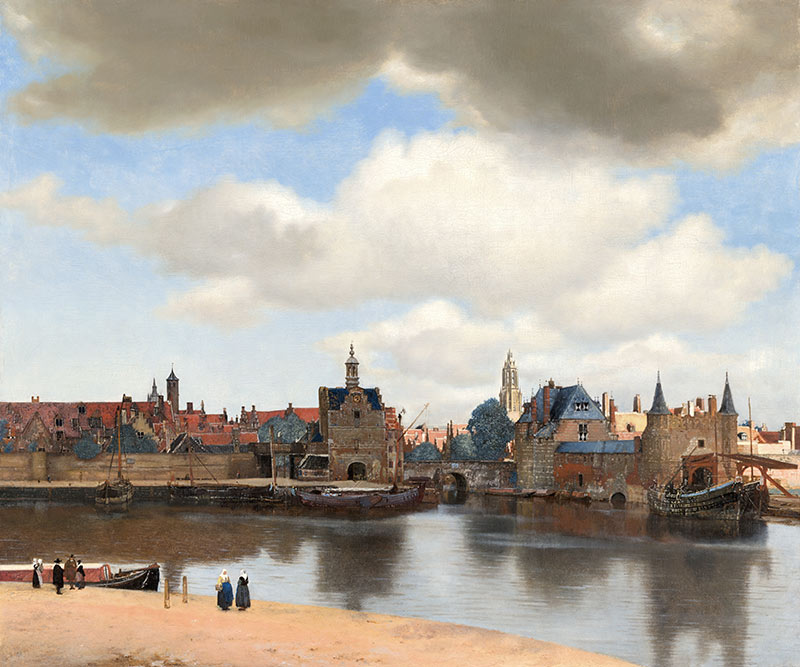 Besides scarce facts, including that he was baptised in Delft on 31 October 1632, very little is known about Vermeer.

It is unclear where and with whom Vermeer apprenticed as a painter. For many years, it was believed that Vermeer's master was Leonaert Bramer of Delft. However, Bramer's style was so different from both early and subsequent works of Vermeer, that it was difficult to draw any definite conclusions. 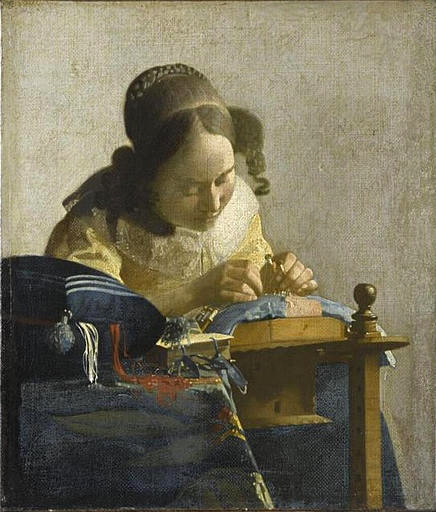 The role his father played in Vermeer’s artistic development is yet indisputable. Reynier Janszoon was a "caffawercker" (worker of silk and caffa) and an art dealer.

"If, as I believe, Vermeer created patterns of his own in some of the rugs, tapestries, and leather wall coverings that he depicted, both the impulse and the skill may perhaps be traced to his exposure to his father's craft", writes Professor John M. Montias, the author of Vermeer and His Milieu: A Web of Social History.

The paintings his father dealt with were also a likely source of inspiration for young Vermeer.

The masterful use of light and colour as well as the carefully created compositions can be best seen in his works from the late 1650s, the period of Vermeer’s artistic maturity. This is also the period of relative financial stability, secured by Vermeer’s mother-in-law, who had also indirectly influenced Vermeer’s work, and Pieter van Ruijven, an important Delft citizen who became Vermeer’s patron. 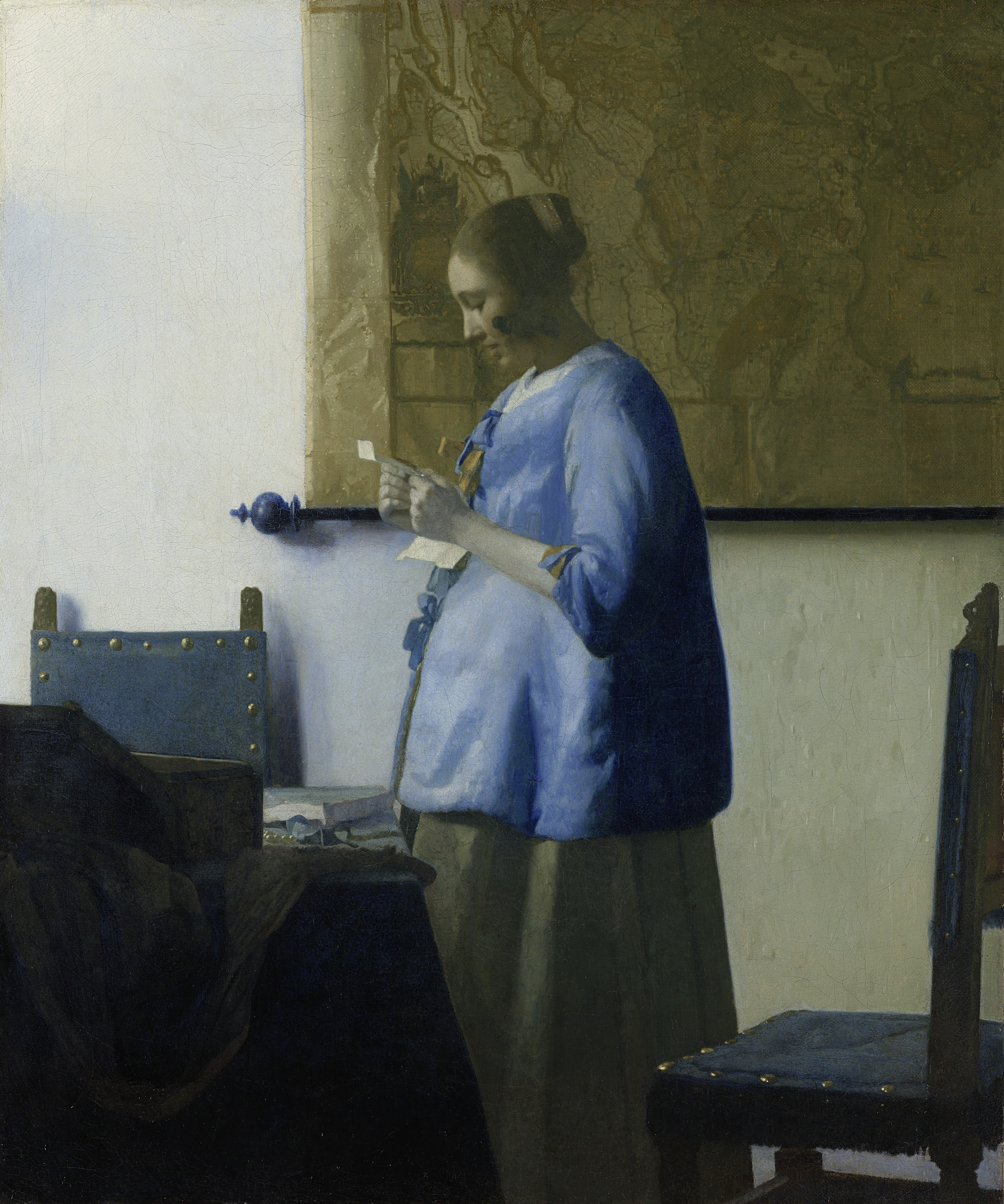 Although highly regarded by his peers, Vermeer's fame did not spread far outside Delft. This could be because he produced a relatively small amount of works, most of which were in the hands of only a few select collectors.

Vermeer had many other responsibilities: a father of 14 children, head of an artists’ guild, art dealer and an inn-keeper, which could explain why he might not had the time to devote himself fully to painting.