Europeana talks a lot about encouraging the use of its collections by professionals in the creative industries. I’m a fiction writer. As such, I’d consider myself part of the creative industries. So, how could I use Europeana’s collections in my creative endeavours? For artists and designers, the concept of using whole parts or aspects of someone else’s artwork seems to be ethically acceptable, provided you give the original the right credit. You’re building on something, you’re being clever, you’re being artistic and design savvy. But with writing, you’re in danger of committing plagiarism. And that’s bad.

You might use a well credited quotation at the beginning of your novel, or even at the head of every chapter. And if you have done specific research, you’ll probably acknowledge that in a foreword or endword, just in case anything’s accidentally crept into your storytelling that someone else might feel comes from their work. But that’s as much literary re-use as most writers would be comfortable with. Because plagiarism is bad. Did I mention that?

To do more than that takes guts. It’s a brave thing to use someone else’s characters or plots. Not least because to be worthwhile, you need to use a character or plot that people are familiar with. That means a successful one. That means you’re in danger of upsetting people by playing with their favourites.

Here are a few examples (and here I must apologise for the outright British bias - feel free to recommend me a reading list in the comments!)...

You could ‘re-use’ a famous character - Jane Austen’s Mr Darcy reappears in ‘Bridget Jones’s Diary’ by Helen Fielding. I’m not a fan of the book but I do like the way the reference was nicely underlined in the film version by having Colin Firth, who played Jane Austen’s Darcy in the BBC adaptation of ‘Pride and Prejudice’, resuming the Darcy role. 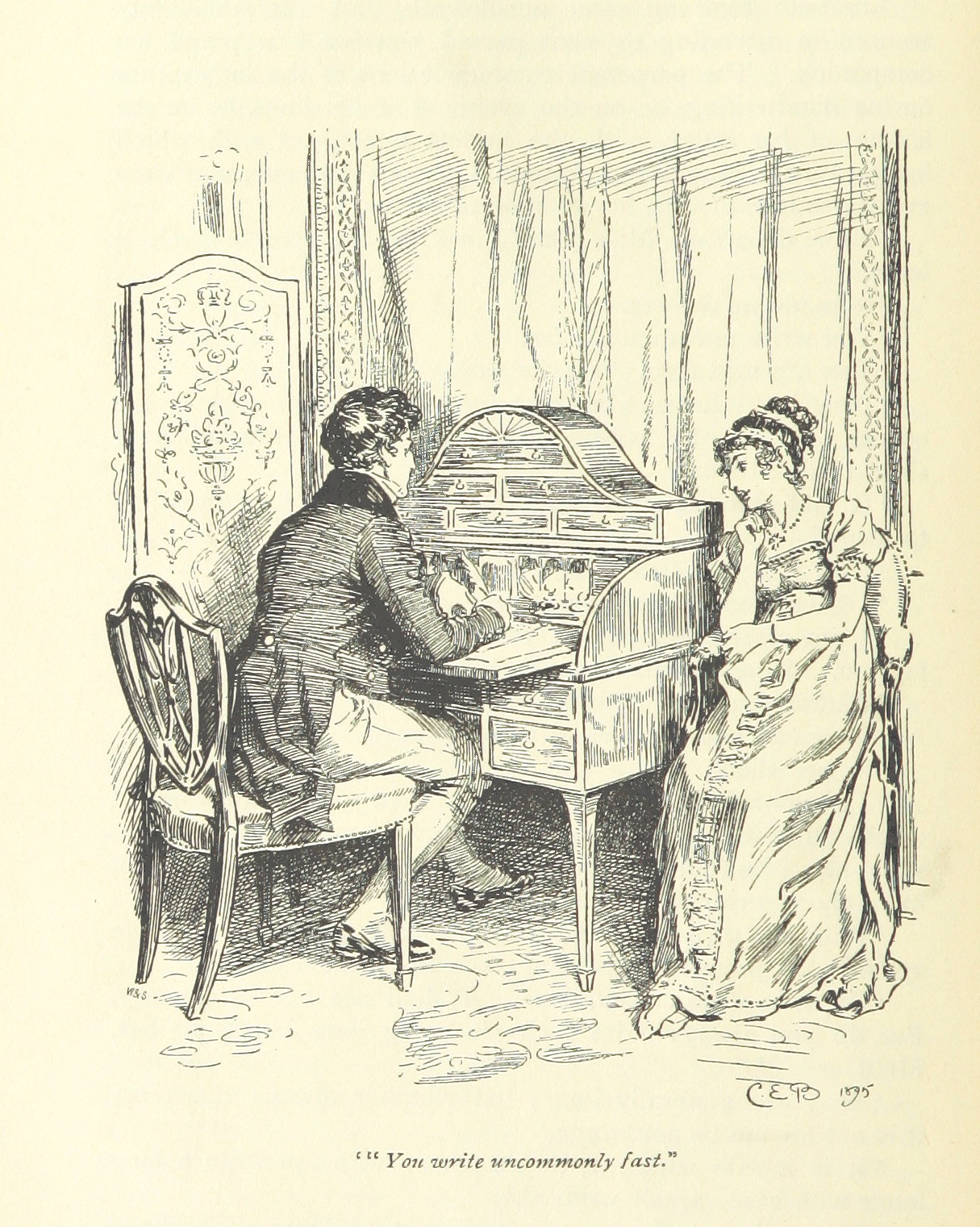 You could ‘steal’ a plot the way New York-based musical West Side Story uses the plot of Shakespeare’s ‘Romeo and Juliet’, and the film ‘Ten Things I Hate About You’ and the musical ‘Kiss Me Kate’ both use his ‘Taming of the Shrew’. Or you can go all out and continue a successful franchise - ‘House of Silk’, is a new Sherlock Holmes novel not by Arthur Conan Doyle but by Antony Horowitz, which I enjoyed very much. And one I’m more concerned about is a new story about PG Wodehouse’s iconic butler Jeeves, one of my absolute favourite characters. ‘Jeeves and the Wedding Bells’ is written by Sebastian Faulks, I’ve got it on my wishlist and it’s going to make or break Christmas for me. I’m hoping it’s a winner as Faulks is no stranger to franchises having written a new James Bond novel, ‘Devil May Care’.

As a child, I loved the Famous Five books by Enid Blyton, and once I’d finished all 21, I read a few of Frenchman Claude Voilier series continuing the five’s adventures. I was always disappointed. Something just wasn’t quite right. That’s the danger. That’s why I’m worried about my Jeeves. So, how about going one step further and stealing not just characters, plots and premises, but the exact words another author has used? That’s exactly what Seth Grahame-Smith did to create the parody mash-up ‘Pride and Prejudice and Zombies’. 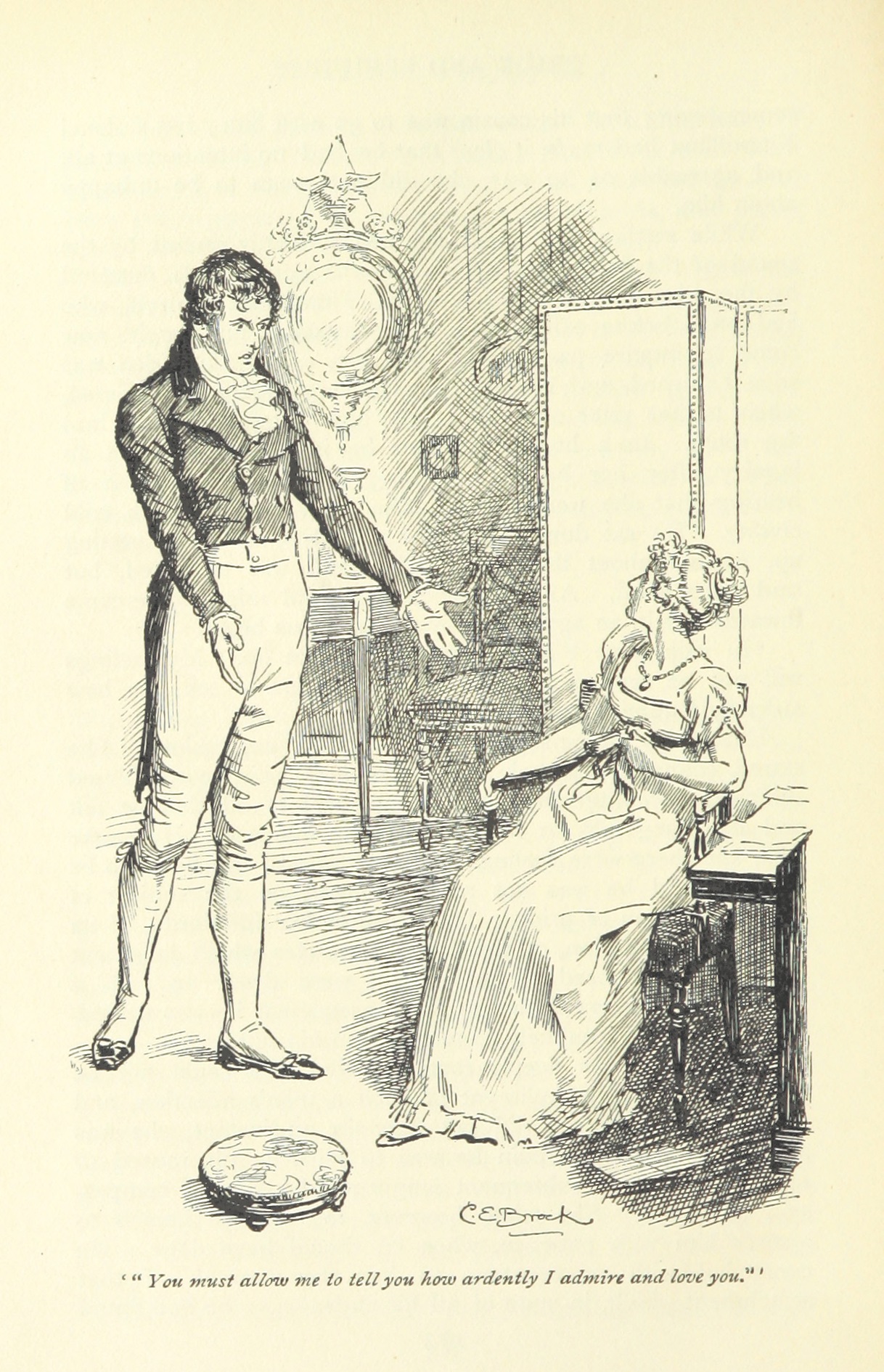 Here’s Jane Austen’s original opening: It is a truth universally acknowledged, that a single man in possession of a good fortune, must be in want of a wife. However little known the feelings or views of such a man may be on his first entering a neighbourhood, this truth is so well fixed in the minds of the surrounding families, that he is considered the rightful property of some one or other of their daughters. "My dear Mr. Bennet," said his lady to him one day, "have you heard that Netherfield Park is let at last?" Mr. Bennet replied that he had not. Extract: Pride and Prejudice, Jane Austen, Project Gutenberg, release date 28 August 2008. 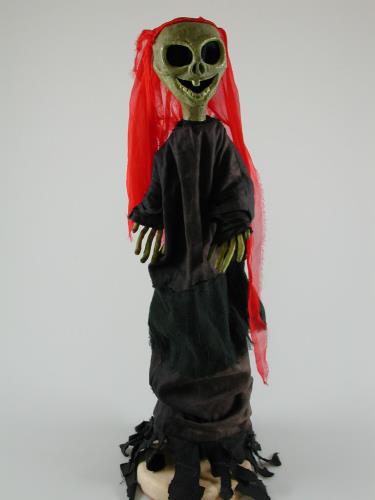 And here it is plus zombies: It is a truth universally acknowledged that a zombie in possession of brains must be in want of more brains. Never was this truth more plain than during the recent attacks at Netherfield Park, in which a household of eighteen was slaughtered and consumed by a horde of the living dead. "My dear Mr. Bennet," said his lady to him one day, "have you heard that Netherfield Park is occupied again?" Mr. Bennet replied that he had not and went about his morning business of dagger sharpening and musket polishing - for attacks by the unmentionables had grown alarmingly frequent in recent weeks. Extract: Pride and Prejudice and Zombies, Jane Austen and Seth Grahame-Smith, Quirk Books: Philadelphia, 2009. Amazon.com even has a ‘Mash-ups’ section within its Literature>Genre Fiction category.

There are 563 titles currently, including three Star Wars stories a la the Bard - ‘William Shakespeare’s The Empire Striketh Back’, ‘The Clone Army Attacketh’ and ‘Tragedy of the Sith’s Revenge’. Is all this re-hashing and re-mixing simply writers being lazy, or is it the very essence of what storytelling is all about? It’s about passing a good yarn down from generation to generation. A good story is a good story. Great characters are great characters. So finding ways to introduce them to new audiences seems like a natural thing to do. And of course there’s a theory that there are only seven stories you can tell, so maybe no novel can be said to be completely original. They’re all mash-ups.