Jan van Goyen, prolific artist of the Dutch Golden Age, was born on 13 January 1596. Van Goyen settled in The Hague, where he painted mostly landscapes, favouring the canals, villages and countryside of the area. He was rather prolific but his works rarely achieved high prices. To make them more cost effective to produce, he used inexpensive pigments and used them sparingly. He also added to his income by dabbling in art dealing, auctioneering and dealing in tulips and property!

Despite his creativity, he ended up in great debt. Jan was heavily influenced in his early years by his teacher, Esaias van de Velde. In turn, van Goyen's work influenced many other painters - including one of his few pupils,  Jan Steen (who incidentally married van Goyen's daughter). Whilst Van Goyen's early paintings incorporate van de Velde's traits of a high level of detail, strong colour use and crowded scenes, his later works are noted for their large skyscapes with low horizons, monochrome colours and impressive atmospheres. 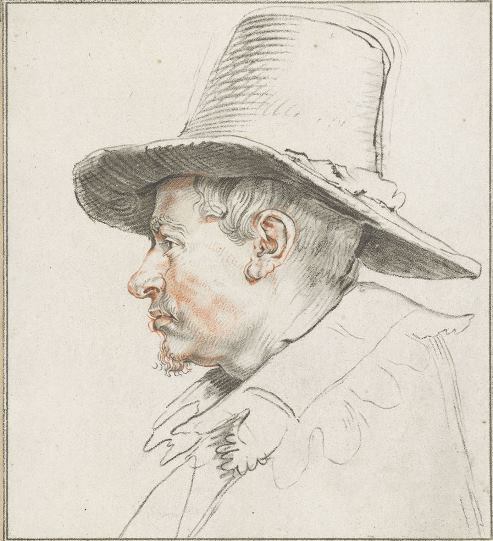 Below is just a small selection of the nearly 500 drawings and paintings of van Goyen's that you can find on Europeana (see them all here). These ones all come from the French National Library and the Rijksmuseum.