Into the lion's den with Rubens

How the Flemist artist studied animals for his art

The baroque painter Peter Paul Rubens was born on this day in 1577. Known as the ‘Prince of Painters’, and instantly recognisable for his grand, swirling style, his art now hangs in some of the greatest art galleries and most luxurious public buildings around the world. 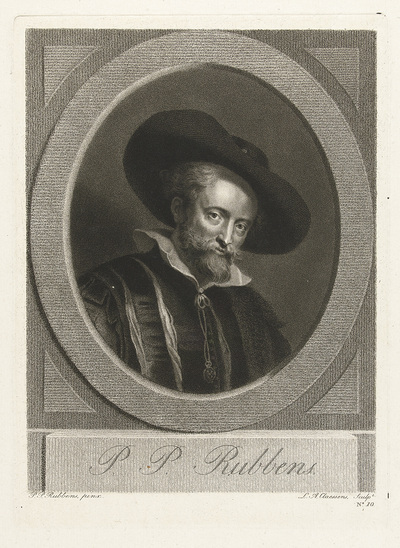 If you’ve stood in front of a Rubens painting, it’s an experience you’re unlikely to forget. Often vast in scale, they burst energetically out of their frames, full of sensual details you could almost reach out and touch: flesh ripples and bulges, eyes gleam, hair shimmers invitingly.

Classically educated, and a devout Catholic, Rubens’ paintings often depict stories drawn from the Bible and mythology. Rich with allegory and meaning, the narratives allowed him to exercise his vivid imagination, and paint scenes of immense drama.

Rubens ability to create an atmosphere of drama and tension was impressive. One example is his famous painting, Daniel in the Lion’s Den, which shows Daniel trapped amongst ten fearsome lions. To achieve the terrifying composition, he carefully studied the animal’s form through sketches and preparatory drawings. 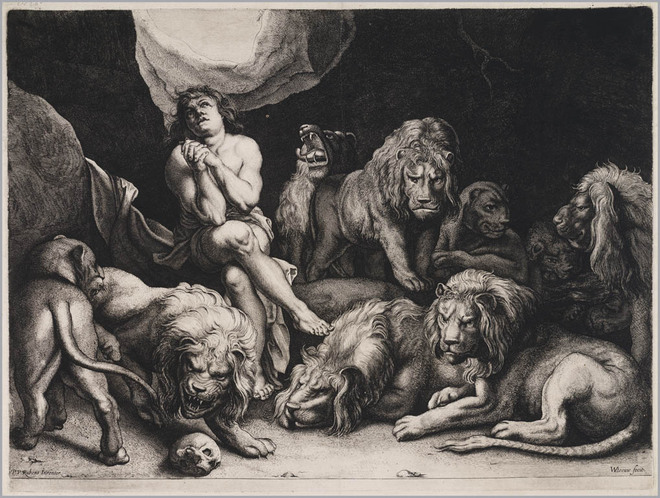 Daniel in the Lion's Den. Teylers Museum, CC BY NC

Of course, seeing a lion in seventeenth century Flanders was no easy task, but as a court painter, Rubens had access to the Royal Menagerie in Brussels. There were also two, named Flandria and Brabantia, at the zoo in Ghent.

Rubens studies of the animals show a fascinating perspective of the theatrical painter and his working processes. You start to understand his meticulous approach to form and movement, and sense the aspects of nature that drew his eye.

As art lovers and historians celebrate the life and work of this flamboyant painter, why not take the opportunity to explore some of his more understated works which together offer a subtle testament to the talent beneath the dramatic display. 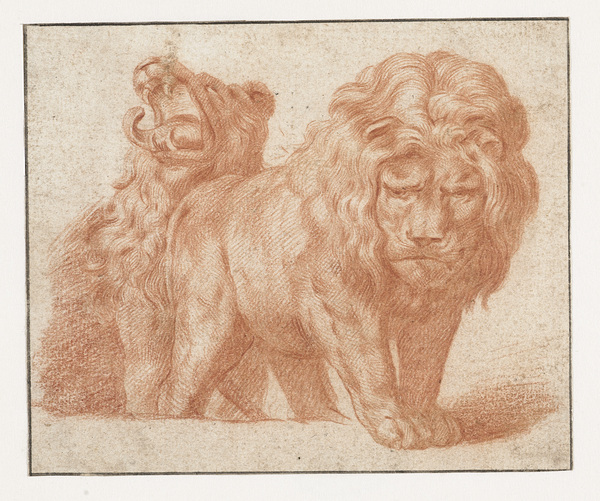 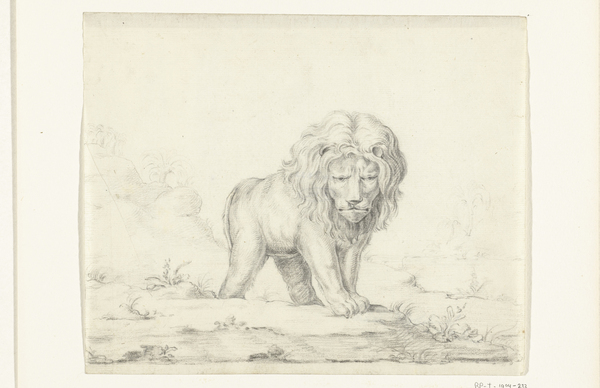 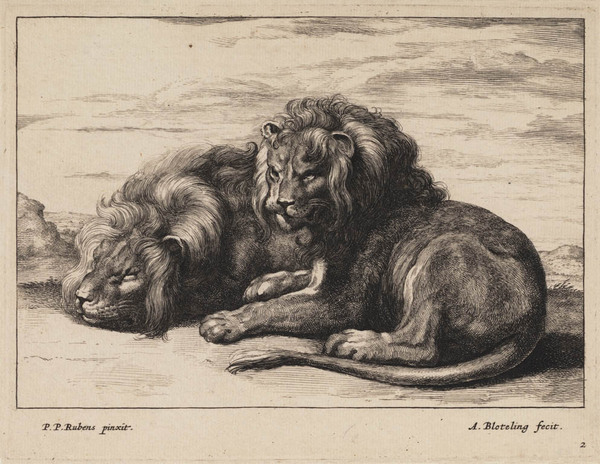 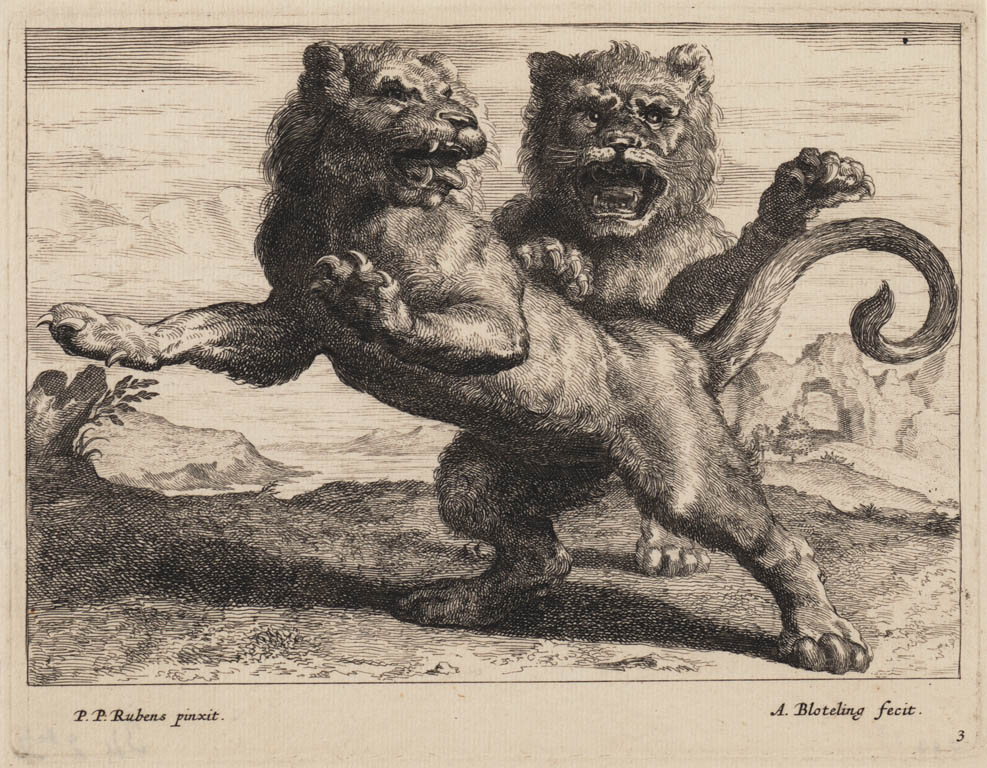 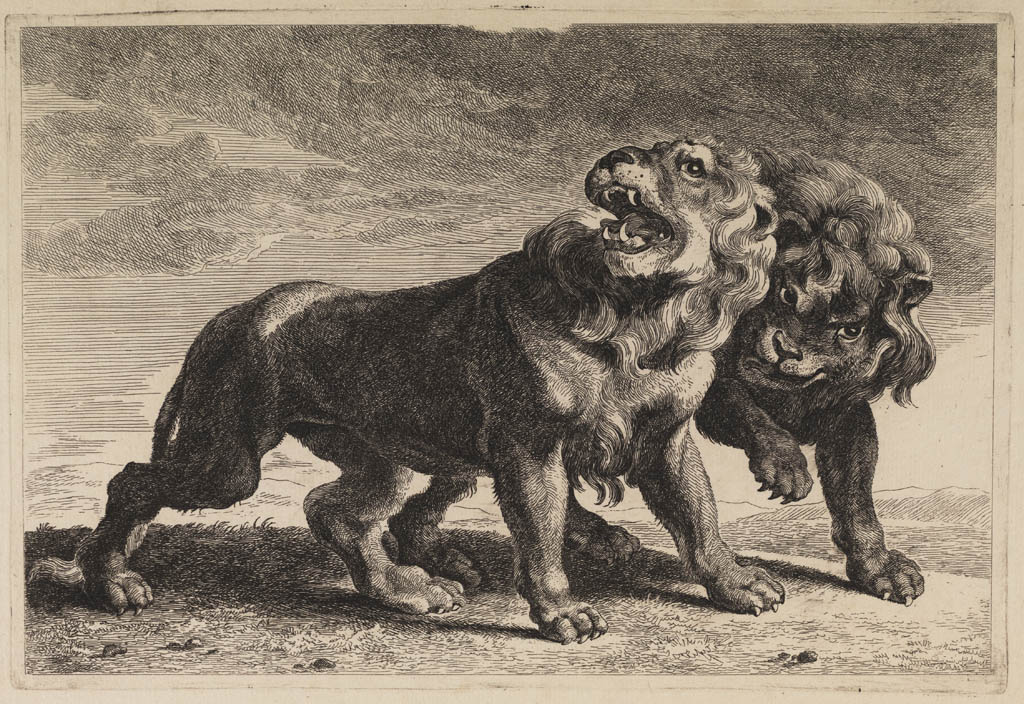 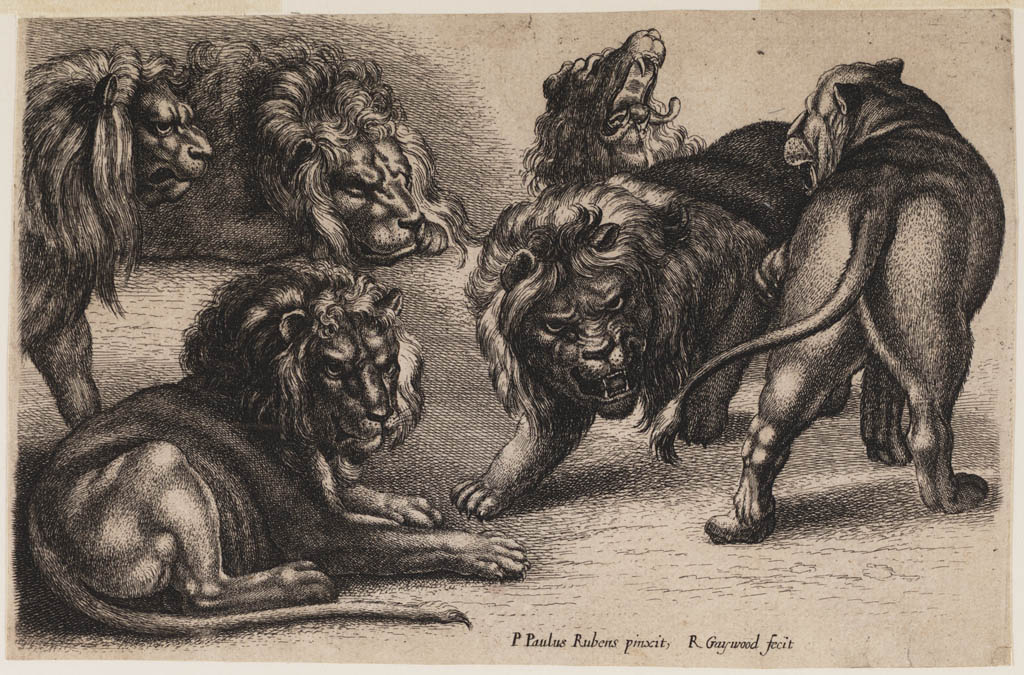