How primary sources transcend time and transform our connection with history

If you want to know what was it like to live in the Florence of 1400, to discover how the monks of Novacella Monastery begun to produce wine or to trace the development of a public institution, you’ve got to go back to their documents. Texts like chronicles, memories and biographies as well as statutes, inventories, sales contracts represent the so-called primary sources and provide a wealth of information about the events and the life of a place in time. 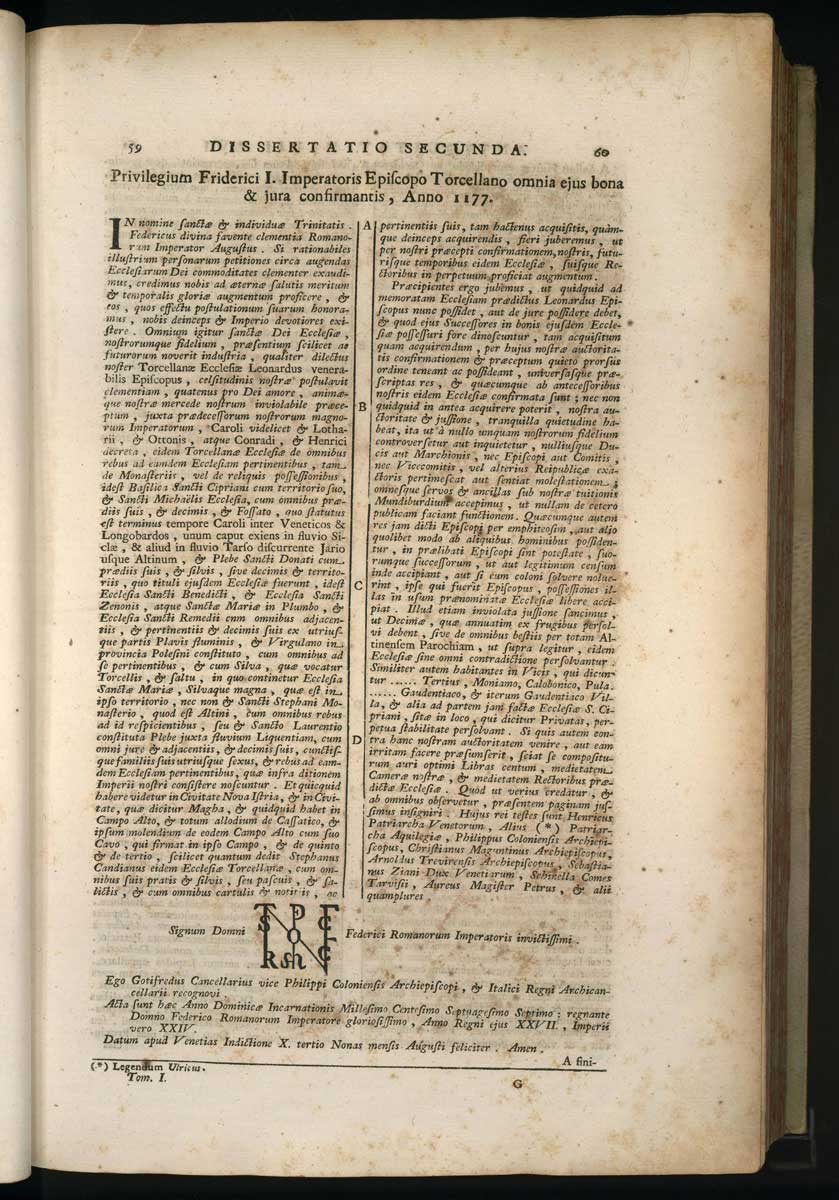 To help us in this search, we can now take advantage of the huge collection of work done by scholars in 18th and 19th centuries: learned men who gathered, edited and published all the primary sources they could find. Such efforts led to a new approach to the study of history based on primary sources. In Italy, the main actor in 1700 was Lodovico Muratori. 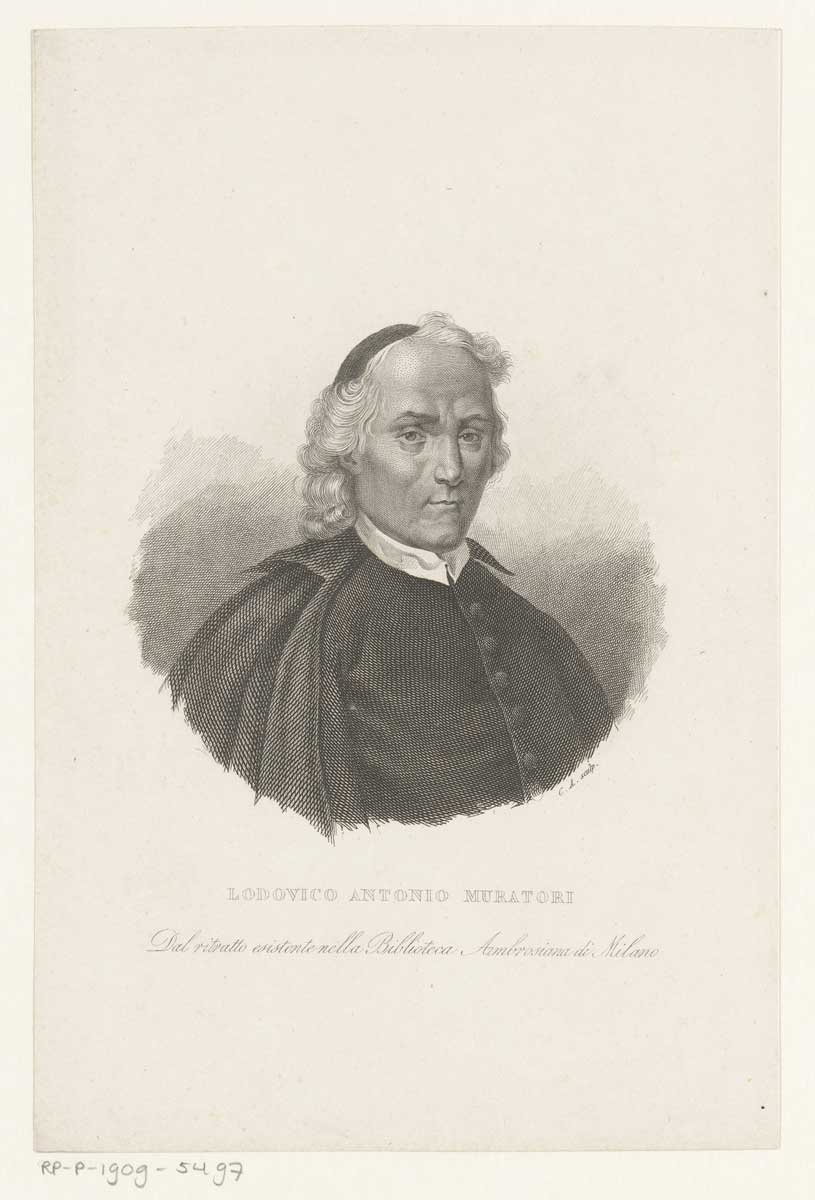 Born in 1672, Muratori was a clergyman with degrees in Philosophy and Law. He was employed by the Estensi Family, Dukes of Modena, as librarian and archivist with the special duty of finding useful documents to justify the territorial expansion of the family. This research gave Muratori the inspiration to widen this perspective - developing the attempts made more than one century before by Machiavelli and Guicciardini - of establishing a systematic approach towards the collection of documents supporting historiography that eventually led to the birth of National Histories, such as the Monumenta Germaniae Historica in Germany. His first masterpiece was the Rerum Italicarum Scriptores: a publication of 25 volumes which portrayed the history of Italy through its chronicles. The publication was sustained by the fundraising of a dedicated society. Here we find the major historians of medieval Italy like Giovanni Villani, author of the Historia Universalis and Dino Compagni, as well as less known or even anonymous texts, that often are the only sources to trace the past of a territory. 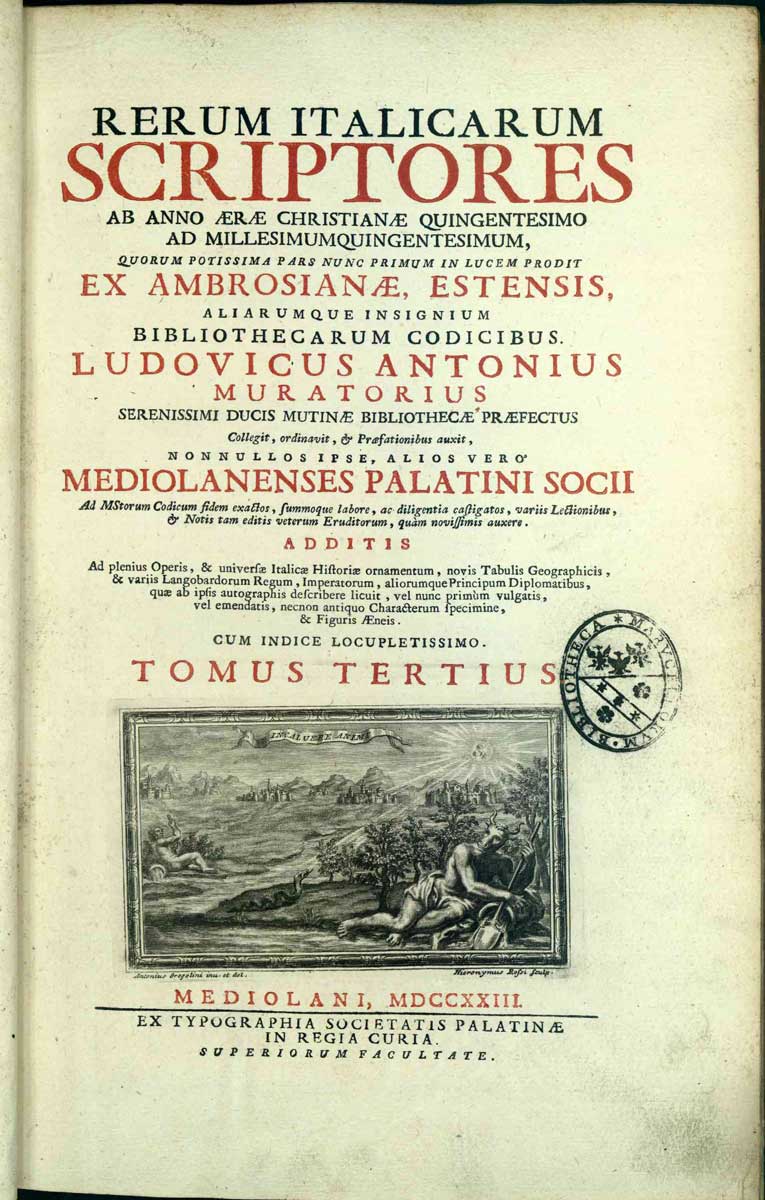 Muratori was a tireless man. As soon as he had completed that work in 1738, he started the Antiquitates Italicae Medii Aevi, another huge collection of primary sources showing the customs and practices of Medieval Italy: - its institutions - the role of women - the development of its language - the rules of justice - everyday things like clothing, jobs, markets, sports. Thanks to Muratori, we can now easily read thousands of documents from the 5th to the 15th centuries, preserved in public and ecclesiastical archives spread throughout Italy. And all that without having to decipher handwritten personal writings! 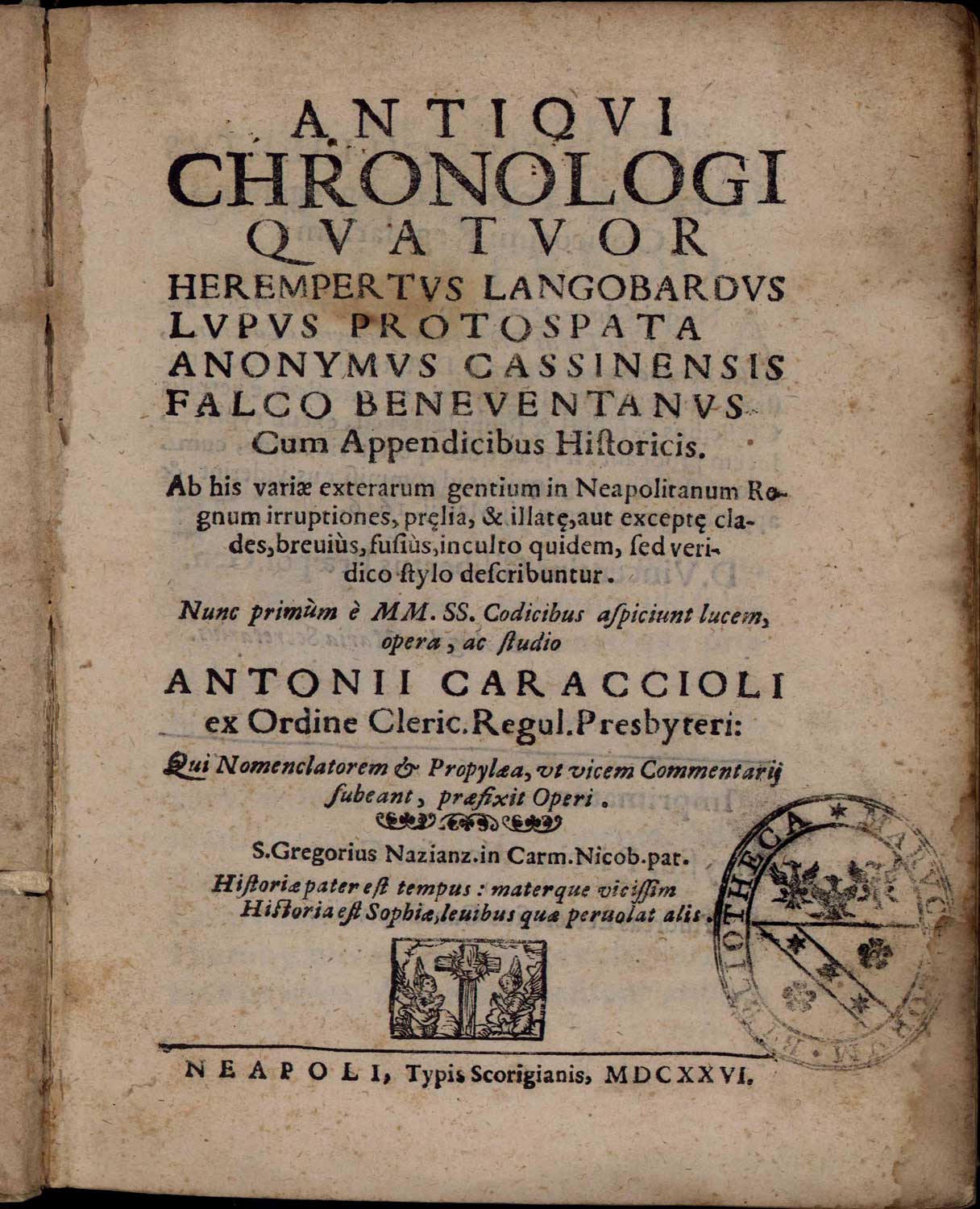