Green through time: Four historical figures who raised awareness of the environment

Meet four people from history who reacted to the negative changes in their environment.

Environmental awareness is nothing new. A 2018 Greenpeace article on the history of environmentalism mentions that the first human recording of ecological awareness appears 5,000 years ago. An ancient city around that time in modern day Pakistan called Mohenjo Daro, was known to practice waste management and already recognised the effects of pollution on health. 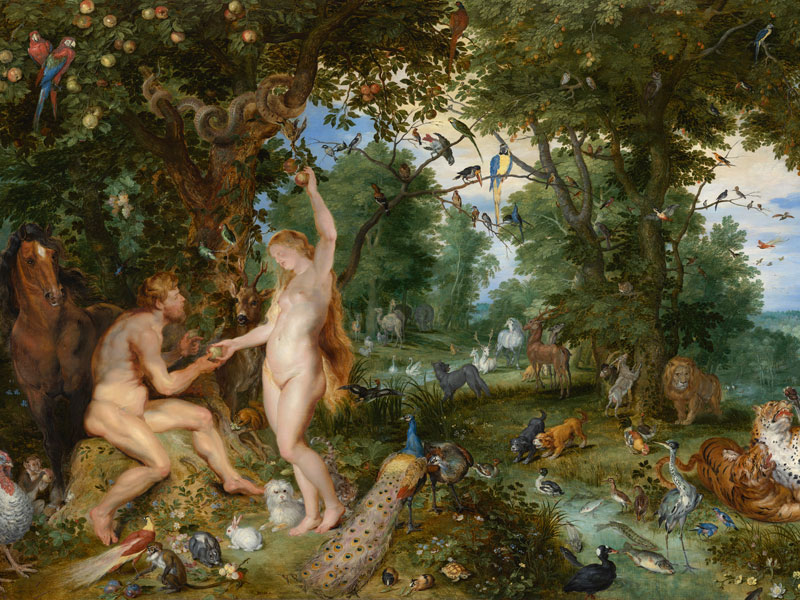 Figures throughout history have reacted to the negative changes in their environment - this blog introduces some of them.

Hippocrate’s book Air, Waters, and Places is said to be the earliest known surviving European work on human ecology.

In a period when people thought sickness was caused by gods, Greek physician Hippocrates (460 – c. 370 BC) became one of the most remarkable figures of the history of medicine. He detailed that people’s health was affected by not only what they consumed, but also the environment in which they lived.

In 1661, he published Fumifugium a letter addressed to King Charles II, which outlined the effects of air pollution caused by sea-coal burning. Said to be one of the earliest known works on air pollution, it discusses problems with London’s air dating as far back as medieval times.

He proposed planting large gardens to further improve air quality. He also recommended moving industries known for causing high levels of pollution - such as fabric dying, soap, salt and brewing - to areas outside the city of London.

American artist George Catlin (1796-1872) was known for his paintings of Native American life.

In 1832, a New York newspaper published articles by him. One specifically called for the creation of national parks in an effort to preserve American wilderness and the Native American communities who depended on them. His campaign was widely acclaimed - but not taken seriously until soon after his death.

Controversially, the first national parks created lead to further removal of Native Americans from their lands.

Rachel Carson (1907-1964) was an American author, marine biologist and conservationist whose poetic book The Sea Around Us was a best seller and launched her into the public eye.

The book discusses the harmful effects of pesticides on the environment. By the 1960s, this was already a documented issue. Her skills in combining poetry and science helped her reach a much broader audience, and she is credited for helping to launch the modern environmental movement.

Looking at these four historical figures, it can be daunting to realise that the environmental issues they highlighted are still something to this day that we are tackling - in one form or another - throughout the world.

Though we may have come a long way from the time of Hippocrates, we still have a very long way to go to restore a more sustainable way of life not just for our own benefit but for that of the earth and all living species.