The rise of Europe's metro railways

Underground mass transit eased the pressures of rapid population growth, urban expansion and traffic congestion in major European cities during the first half of the 19th century. 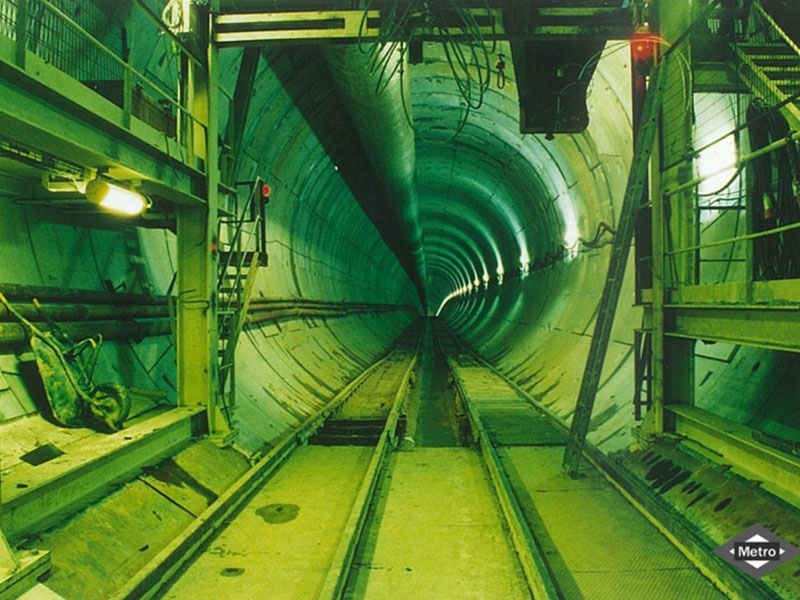 London was the first city to construct an underground railway beneath its bustling streets. By 1850, the city already had seven train stations and it was estimated that around 200,000 people entered the City of London every day. The concept of an underground railway linking the City with mainline train stations has already been proposed in the 1830s, and a new proposal on these lines was finally accepted in 1852.

The so-called Metropolitan Railway started operating in 1863 as a goods and passenger service. Its wooden carriages were gas-lit and hauled by steam locomotives. From 1905 onward, the tracks were gradually electrified.

Other European cities felt similar growing pains as London during the late 19th century. The Hungarian capital Budapest opened its electrified metro system in 1896. Glasgow finished its first lines later that same year, followed by Chicago the year after. The Paris metro opened in 1900 after enormous efforts.

RELATED: View more than 130 photographs of the construction of the Paris Metro

Many more systems followed - including Berlin, Madrid and New York. Today there are 212 metro or rapid transit systems operating around the world.

Construction of a metro system

The construction of underground metro systems often raises concerns about undermining building foundations and the risk of subsidence caused by digging and vibrations. These concerns were not unfounded because many early lines were built using the "cut-and-cover" technique. 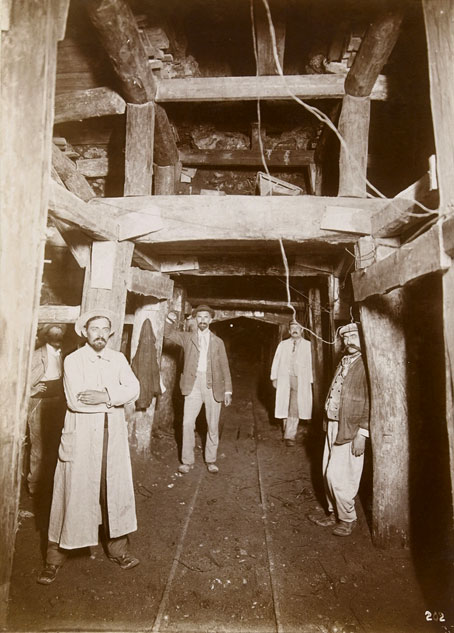 These were relatively shallow tunnels for which a trench is excavated and roofed over with an overhead support system. The advantage was that the smoke from the steam engines could easily escape to the nearby surface. The downside to this way of building were the enormous excavation pits at the surface level, for which everything on top had to be demolished, although they usually followed the street plan.

Deeper tunnelling, sometimes into the bedrock, became possible with the introduction of pneumatic drills and tunnel boring machines from the 19th century onwards. In this way, some metro tunnels and stations were constructed at a staggering depth. It goes without saying that constructing metro systems was – and is – a strenuous job for workers.

Later in the 19th century, when electrified locomotives became available and networks expanded, metro tunnels could be built deeper underground, but could also continue above the surface and connect to regular trains.

RELATED: Watch videos of the construction of Rotterdam's metro

Train carriages became more comfortable over time too, although overcrowding has remained a challenge.

There are no signs of metros becoming obsolete anytime soon. Today, the London Underground serves over 1.3 billion passengers annually and 4.8 million daily – and it’s only the world’s 11th busiest metro system.

Although the construction of underground railways is costly, time-consuming and inconvenient, they are an effective alternative to the air pollution, urban congestion and civic blight brought by motorised vehicles on city streets.

Do or did you or your family work in the metro or railway construction industry anywhere in Europe? Share your story and help us tell the story of Europe through our working lives in the past and the present.