Gallipoli from a different perspective

The story of a single soldier, Paul Nowarka

By collecting together untold stories of this historic war, Europeana 1914-1918 offers many opportunities to look at familiar events from new and different perspective, and from both sides of the battle lines. As Anzac Day, the most significant day commemorating the loss of life during the Gallipoli campaign approaches, we want to take a look at the conflict from an alternative angle and begin with the story of a single soldier, Paul Nowarka, whose story was contributed to Europeana 1914-1918 by his relatives. 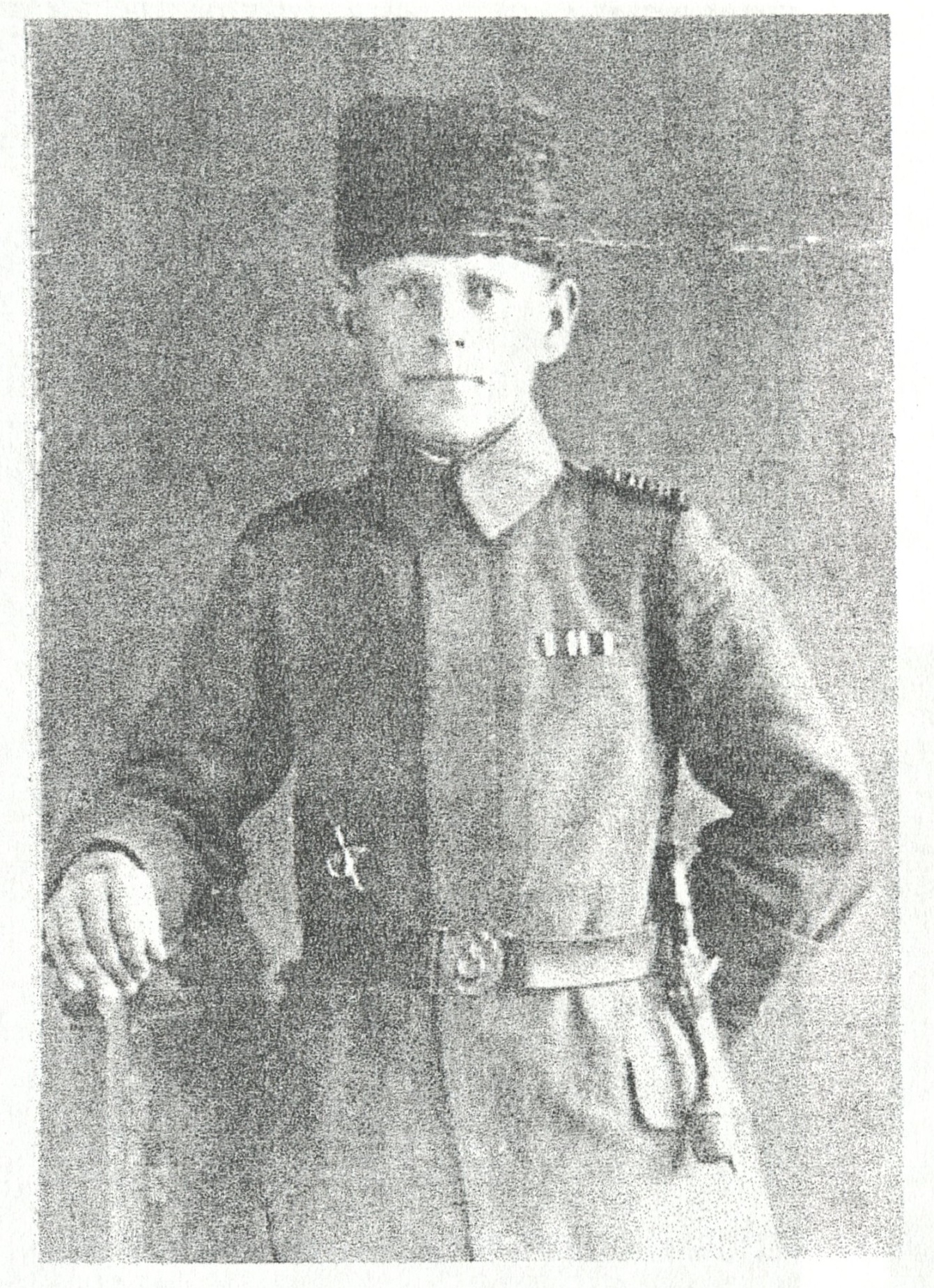 In 1915, Paul Nowarka, a twenty-year-old man from Upper Silesia (today Szobiszowice, a suburb of Gliwice, Poland), headed to Turkey with his unit, a small airforce which had been sent to fight the British on the Gallipoli peninsula in what was then the Ottoman Empire. Nowarka had first joined the war as a mechanic in the Flieger-Ersatz-Abteilung Nr. 12  in Cottbus, later becoming a pilot doing reconnaissance flights on the Western front in France. His unit in Gallipoli formed part of a wider anti-Russian alliance, first started by Germany and Turkey shortly before the actual outbreak of the war in 1914 during the Sarajevo Crisis. Nowarka had already impressed his seniors, and his work in France earned him an Iron Cross Second Class, as well as a promotion to the rank of Gefreiter (Corporal).

By the time he was sent to Turkey, the Gallipoli Campaign had already started, kicking off in April 2015, and soon becoming one of the fiercest and most notorious theatres of battle during the First World War. Nowarka’s achievements in these battles continued to impress, and he was awarded the Eiserner Halbmond or Iron Crescent by Lieutenant General Liman von Sanders, a German officer who had been head of the Military Mission sent to advise Turkey. 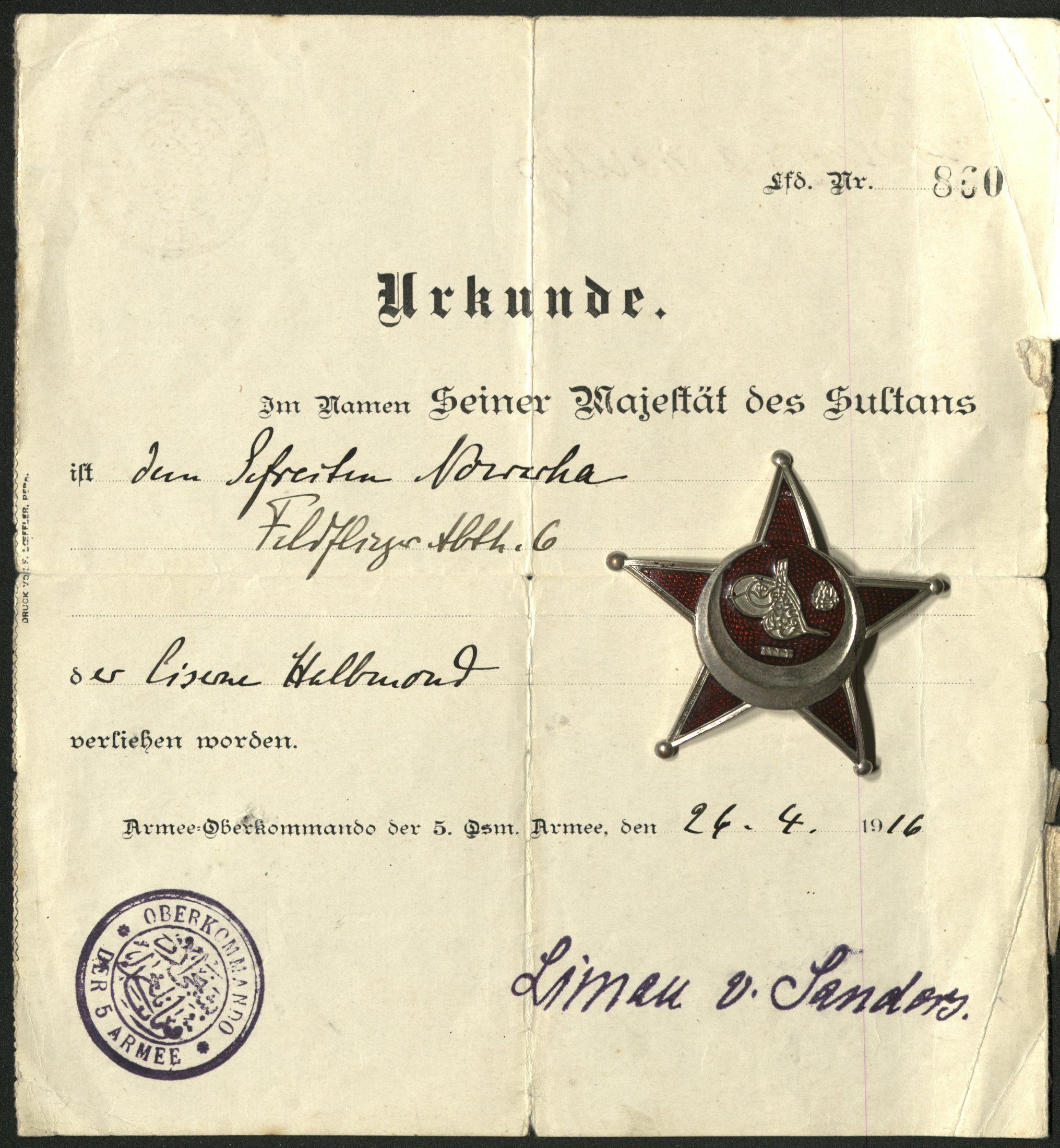 The Gallipoli Campaign is sometimes known as the Dardanelles Campaign, named after the strait between the Black Sea and the Mediterranean where it happened. The strait was of great strategic importance to the Russian Empire, which explains why, in 1915, Russia’s allies Britain and France launched a naval attack intending to secure it. The Ottomans prepared to repel the attack with the Ottoman Fifth Army, a conscript force, commanded by Liman von Sanders and overseen by a number of other senior German officers.

On 25 April, there was an amphibious landing on the peninsula, with the ambitious aim to capture the Ottoman capital of Constantinople (now Istanbul). The attack was repelled and the invasion attempt was abandoned after eight months of heavy fighting, and many casualties on both sides. It is believed that, by the time the Gallipoli Campaign ended, over 100,000 men were dead. The date of the landing, 25 April, is now ‘Anzac Day’, and it is the most significant commemoration of military casualties and veterans in Australia and New Zealand. 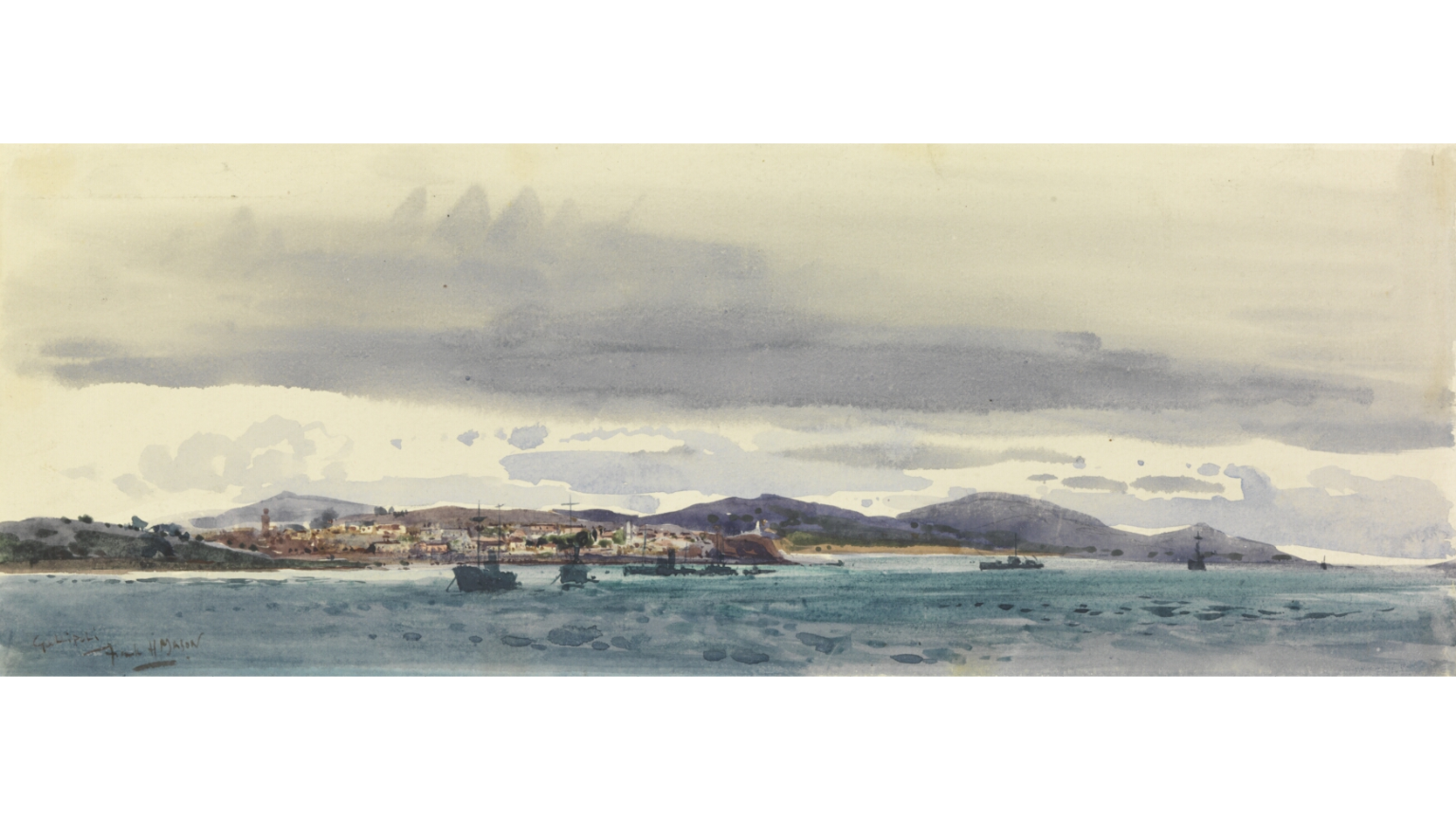 For more information on Gallipoli and ANZAC: