Read about the prominent influence that Italian archeologists had in the local history and heritage of Dodecanese islands.

Discussing occupation of territory by foreign forces has always been a thorny, controversial topic to write about. This isn't any different when it comes to the Italian occupation of the Dodecanese islands. In the early 20th century, after the Italian-Turkish War of 1911, the Italian government occupied this Greek group of about 165 islands off the coast of Turkey. Most of the colonial forces settled on the largest islands: Rhodos, Kos, and the neighbouring Crete. 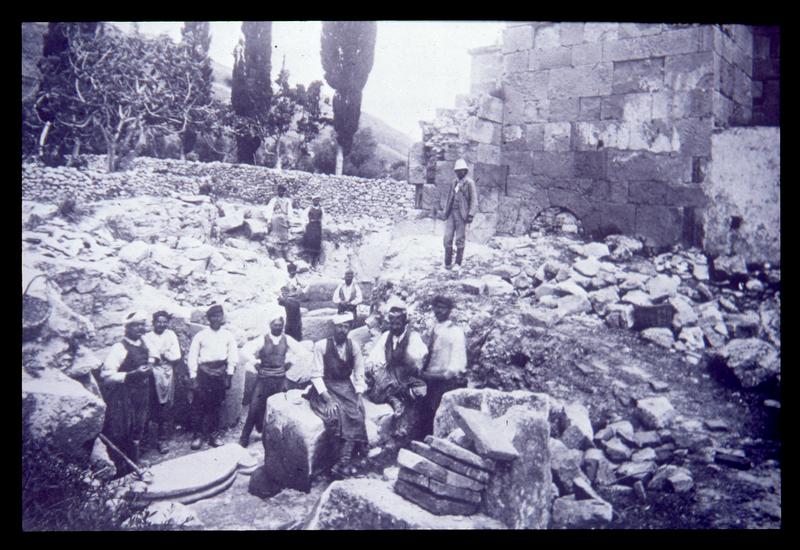 The Dodecanese had been occupied by foreign forces unbroken for 740 years when they were united with Greece after the Second World War, in 1947. A lot can be said about occupation of the Dodecanese islands, but in this blog we'll focus on the prominent influence that Italian archeologists in the Dodecanese had in the local history and heritage of the island group. 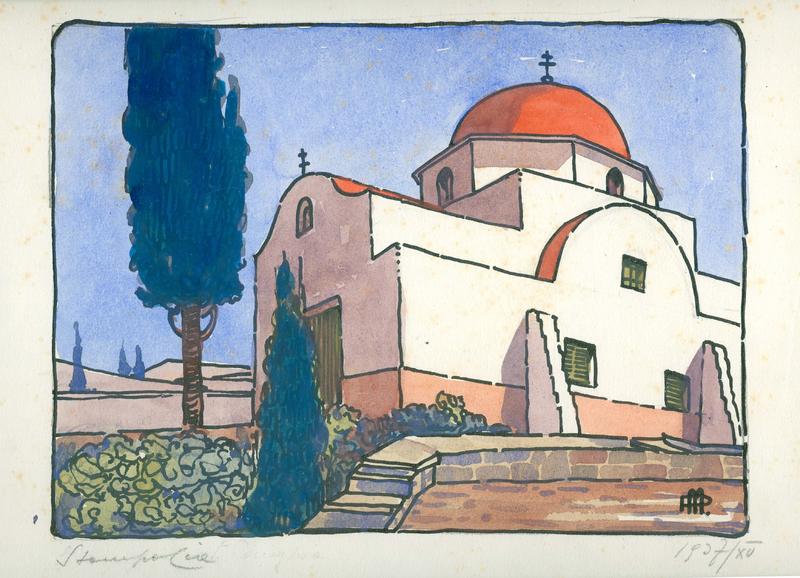 Italian archaeologists contributed in no small part to the uncovering of many new archeological sites during their occupation of the islands. the historian Giuseppe Gerola was commissioned to draw up an inventory of the ancient monuments discovered on the Italian-ruled Greek territories. During the two and a half years (early 1900 - July 1902) he spent there, he collected a vast body of material, which he then edited between 1905 and 1932. 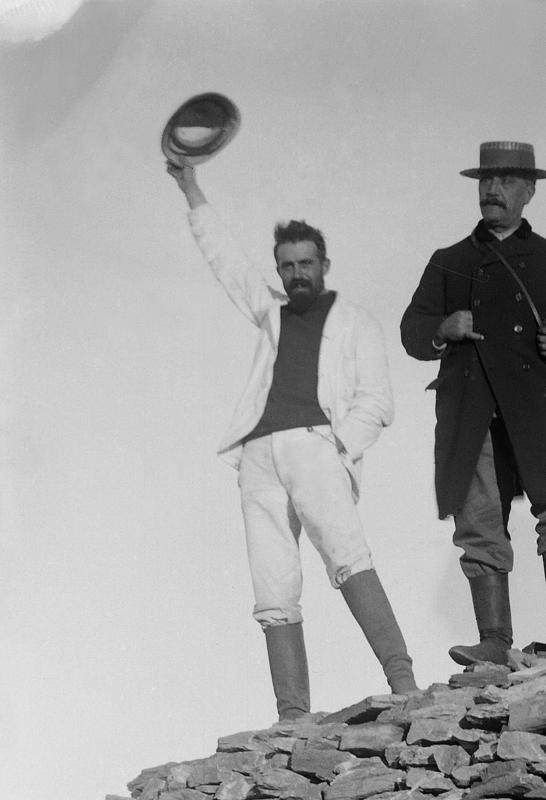 In 1909 the Italian School of Archaeology at Athens was founded with the aim of coordinating archaeological investigations in Greece. In 1914 the Italian Ministry of Foreign Affairs commissioned Amedeo Maiuri to direct a permanent archaeological mission in the Dodecanese. Amedeo's quest was to discover and explore new monuments and artefacts as well as to protect and restore already uncovered heritage sites. 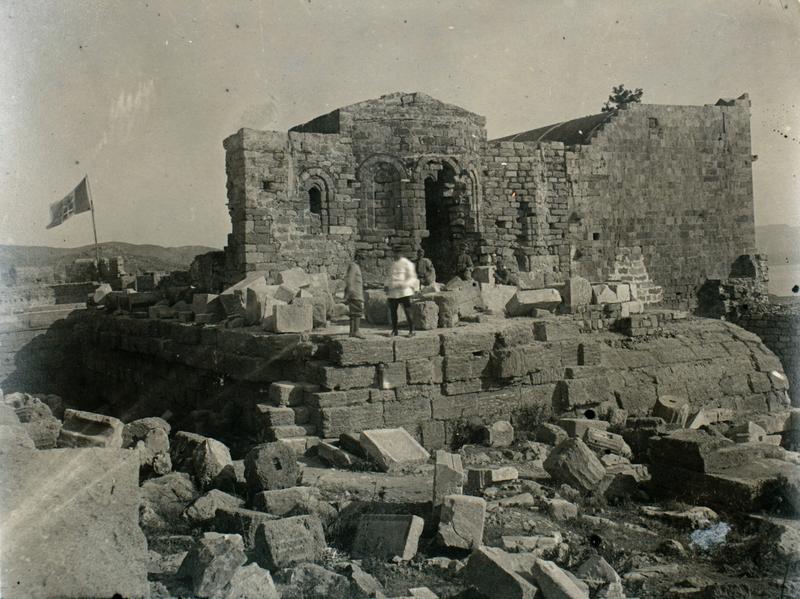 Maiuri led this mission for ten years, after which he would become the chief archaeologist at Pompeii and gained his fame in the revolutionary archaeological work he would do on the excavations of that city.

In order to promote the research activities in the Dodecanese, Italian institutions established study grants for young archaeologists, whose papers were published in scientific journals such as the “Memorie dell’Istituto Storico-Archeologico di Rodi”. In the early 1930’s, archaeologists as Luciano Laurenzi and Luigi Morricone carried on significant research in Rhodes and in Kos. In april of 1933, a short but devastating earthquake shook the island of Kos, razing the city of Kos and claiming 170 lives. This earthquake did unearth a lot of old Greco-Roman archaeological sites. Laurenzi and other Italian archaeologists worked in tandem with the rebuilding effort to conduct significant archaeological excavations in the following years. 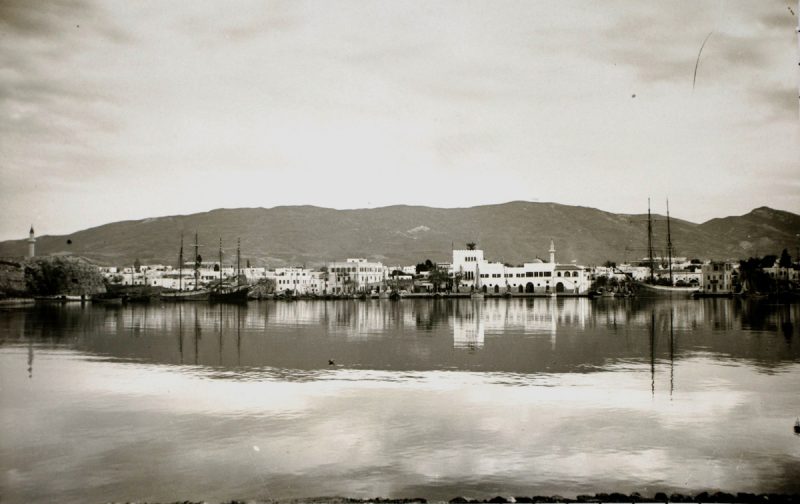 Harbour of Kos in 1912, University of Bologna, InC-EDU.

With the outbreak of WWII, most of the on-going investigations had to stop. During the following years the main purpose of the Italian scholars was to safeguard and to hide the inestimable finds they discovered there from the destruction of war. This courageous and risky mission showed its results after the end of the conflict, when the coordination of the research activities was given to Greek institutions and the good state of preservation of monuments and artefacts was verified. 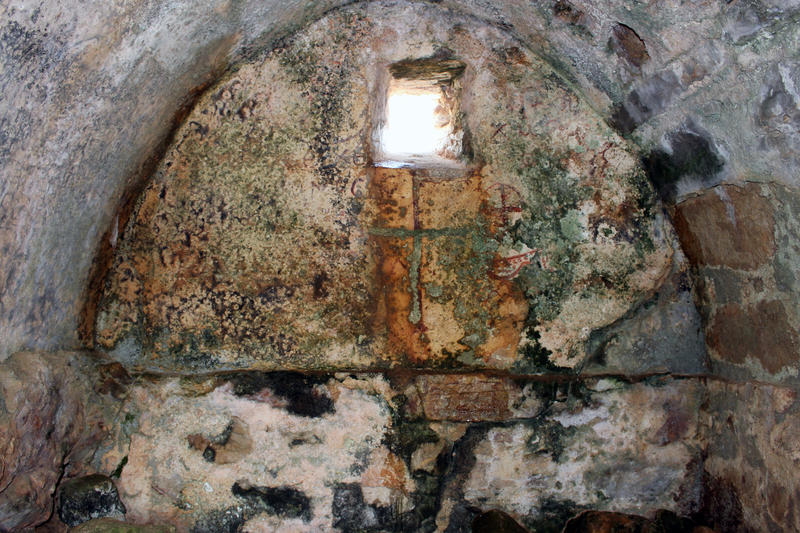 Still today, traces of the Italian interventions of preservation and promotion of the cultural heritage of the Dodecanese can be found in museums, restoration projects and depots all around the islands.

The images used in this blog that are In Copyright were used with the permission of the University of Bologna.