Dracula was from Yorkshire

And other facts for Yorkshire Day

1. Yorkshire is the biggest county in England 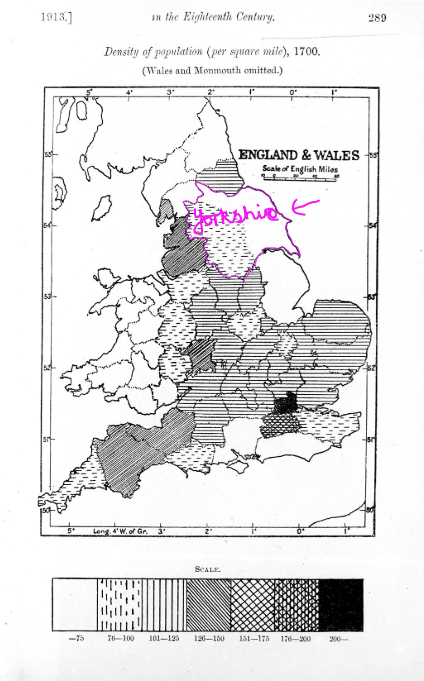 Except that strictly speaking, Yorkshire isn't a county anymore. In terms of administration, most of Yorkshire is part of the official 'Yorkshire and the Humber' region, but the very north of the region outlined above is part of 'North East England'. Yorkshire is also divided into four smaller civil administrations all of which used to be called the 'Ridings of Yorkshire'. The East managed to hang on to the 'Riding', but the others are now North, West and South Yorkshire. However, in terms of cultural identity, Yorkshire is a region all to itself, which is celebrated each year on 1 August - Yorkshire Day.

2. Yorkshire is God's own country

3. Yorkshire won the Wars of the Roses

Ok, so maybe both teams in the mid-15th century Wars of the Roses came off quite badly as the wars finished off the male lines of both rival parts of the Plantagenet family - the House of York and the House of Lancaster. And the last significant battle was the Battle of Bosworth Field, which was won by the Lancastrians. But it's Yorkshire Day, so let's say the Yorkies won. The title 'Wars of the Roses' refers to the emblems of each family. The House of York was a white rose, and the House of Lancaster a red rose. That symbolism persists 600 years later with everything from community groups to businesses, pubs and shopping centres named after the flowers. White rose for Yorkshire, red rose for Lancashire. 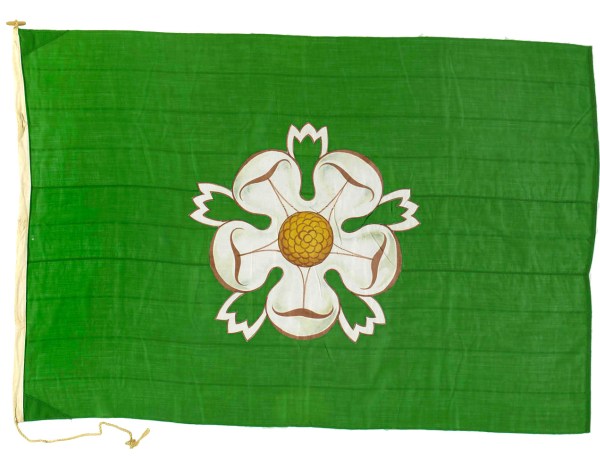 4. Dracula is from Yorkshire

Ok, so maybe he wasn't from Yorkshire, but he certainly lived there for a bit. If we're being pedantic, in the novel, Bram Stoker's Dracula hails from Transylvania, but after a shipwreck off the coast of Whitby, he came ashore and spent some time doing his vampire thing in the Yorkshire town. 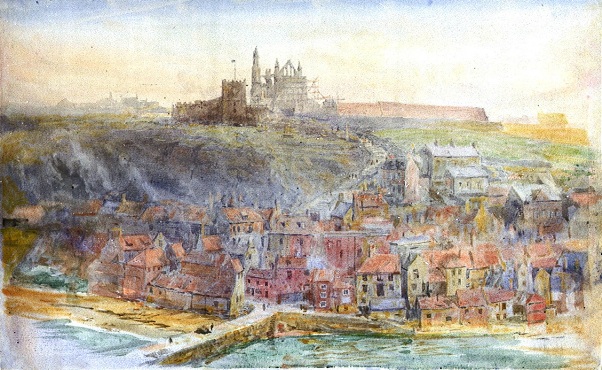 _Whitby, Royal Museums, Greenwich, CC BY-NC-SA _ But we can say that Dracula got his name from Yorkshire. From the library in Whitby actually. Author Bram Stoker visited the local library in Whitby whilst on a little holiday and discovered an account of a 15th-century prince called Vlad Tepes who impaled his enemies on wooden stakes. He was known as Dracula – the ‘son of the dragon’ or 'the devil' in the Wallachian language (Wallachia is a historical region of Romania). And so this is how Bram Stoker's Dracula became Bram Stoker's Dracula. Other cultural icons from Yorkshire include Charlotte, Anne and Emily Brontë, Alan Bennett and JB Priestley from the world of literature, and world-renowned artists Henry Moore, Barbara Hepworth and David Hockney. [gallery columns="2" ids="20483,20484"]

William Shakespeare also wrote a play called 'A Yorkshire Tragedy'. Except that most people think he didn't, crediting instead Jacobean playwright Thomas Middleton. 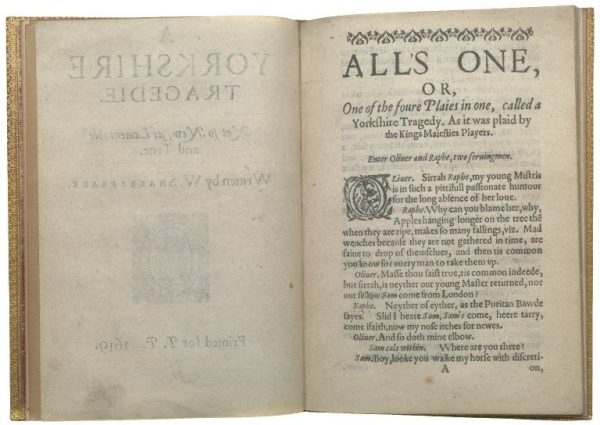 A Yorkshire Tragedy, 1619 | William Shakespeare, University of Edinburgh, CC BY

5. Eating Yorkshire puddings on Sundays is the law

Well, maybe not the law, but certainly encouraged. You'll find almost all pubs in Yorkshire (if not the UK) serve a Sunday roast, with the Yorkshire pudding as the star attraction. It's related to the pancake in terms of ingredients but despite the word 'pudding', it's part of the main meal, not a dessert. Although originally, it was more of an appetiser. They are cheap to make and eating them first means you're too full to eat much expensive meat. Here's the recipe that I use - 3 oz plain flour, 2 eggs, 3 fl oz of milk, 2 fl oz of water, pinch of salt. Whisk these all up to make a smooth batter. Turn the oven on as hot as you dare. Heat vegetable oil in a muffin tray. When hot (smoking is good), pour in the batter, it'll sizzle. Put in the oven and DO NOT OPEN THE DOOR AGAIN UNTIL THEY'RE DONE! How long they take depends on how much you've put in each hole, how hot your oven is and what else is in there. They'll take between 20-30 minutes. They'll rise up to puffs of asymmetrical golden loveliness, crunchy on the outside, soft on the inside. Serve with roast meat, an array of veg and a jug of rich gravy. Then have a nap. 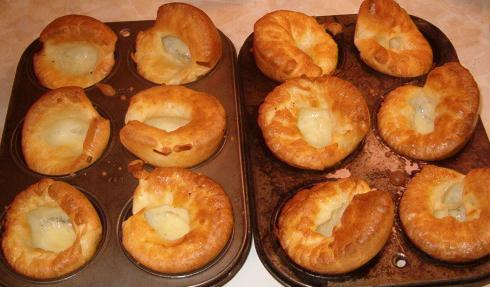