Defeating the Russians on the Eastern Front

A crucial chapter in the First World War

During the summer of 1915, the German and Austro-Hungarian armies were advancing in Galicia and Poland on the Eastern front, causing the Russians heavy casualties and forcing them to retreat. Due to heavy losses in the earlier Gorlice–Tarnów Offensive in May and June, the Russian Army as a whole was already roughly 30% short of its nominal strength and found itself in an exposed position in Poland. 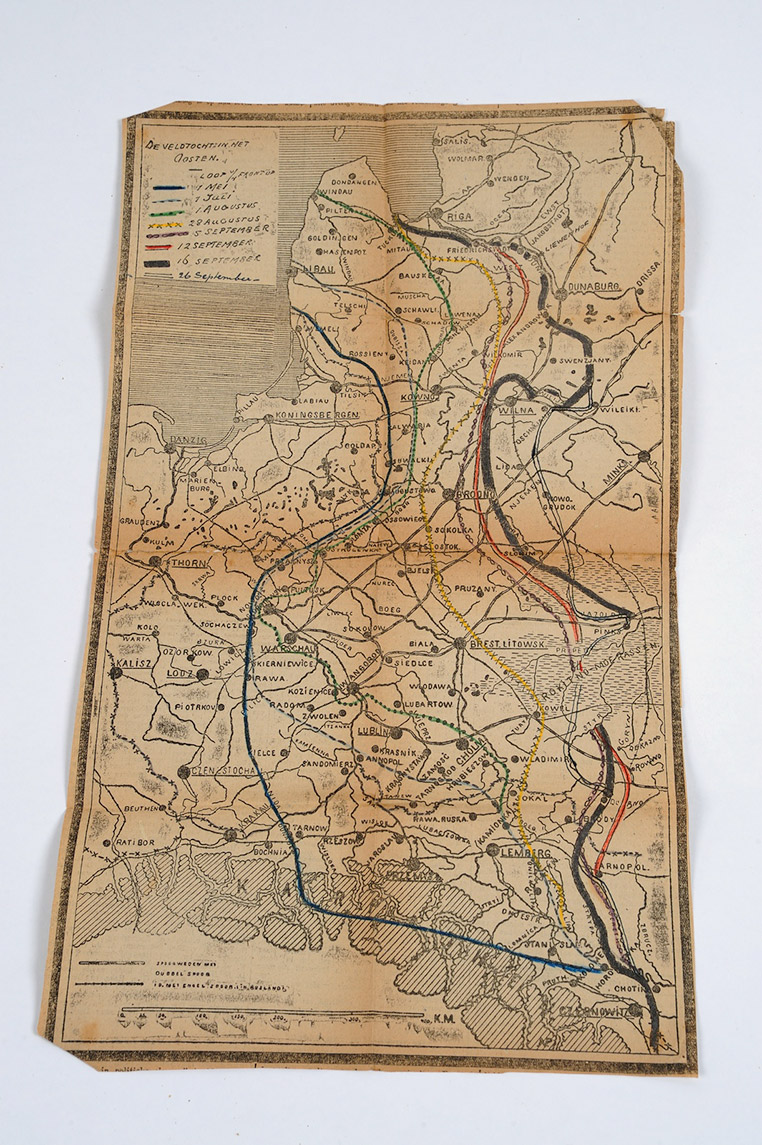 In July, the Central Powers' armies opened a new series of offensives across the entire Eastern front. The Germans advanced particularly quickly to the far north of Poland and into Lithuania. The Austro-Hungarians finally regained large parts of their territories in Galicia which they had lost during the first months of the war. This included the city of Przemyśl, which had been under siege from the Russians after their crushing defeat of the Austro-Hungarian garrison.

By mid-July 1915, the entire Russian line had been pushed back by as far as 160 km to the Bug River, leaving only a small portion of Poland in Russian hands. On 22 July, the joint armies of the Central Powers crossed the Vistula river. And in August, Warsaw became isolated because of the continuing Russian retreat, offering the German 12th Army the opportunity to conquer the city.

Ongoing attacks by the German armies soon caused the Russian front to collapse and, after having received considerable reinforcements, they took Brest-Litovsk (on 25 August). A month later, Hindenburg's forces captured Vilnius.

The overall advance of the Central Powers on the Eastern front during the summer of 1915 is important, because it marks the beginning of Russia’s later removal from the war in 1917. 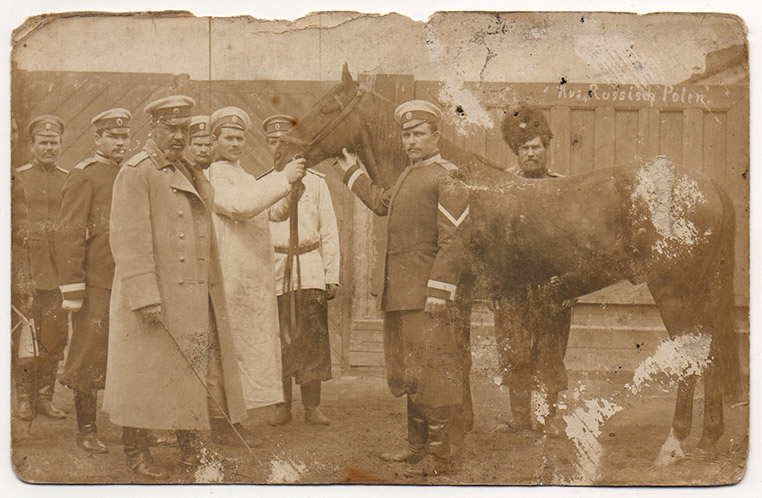 Europeana 1914-1918 gives you access to a large number of fascinating firsthand accounts of the various events on the Eastern front, like the war diary of Wilhelm Habermann. Habermann was a so-called Fahnenschmied, a certified blacksmith within the 46th Field Artillery Regiment from Lower Saxony. He took part in actions both on the Western and Eastern front. On 5 May 1915, he writes in his diary that he considers warfare at the Eastern front easier than in France (‘Das Kriegführen ist hier leichter als in Frankreich’). Habermann ends his diary on 1 August, just after his regiment reached Warsaw.

Another very interesting account of how the German military advanced in Poland and beyond is given by an NCO in the German Railroad Engineering Corps posted to the Eastern Front. The photos he took during his time at the front give us an insight into the tremendous efforts that were made to keep up, or rather rebuild, the infrastructures to ensure the ongoing logistics of the advance.

And there are also the heartbreaking stories of soldiers who fell far from home. Read the farewell letter full of regret and uncertainty that Richard Pick wrote to his wife in March 1915 just before he departed for the Eastern front. It was to be his last letter, as Richard died a few months later, on 15 June 1915. 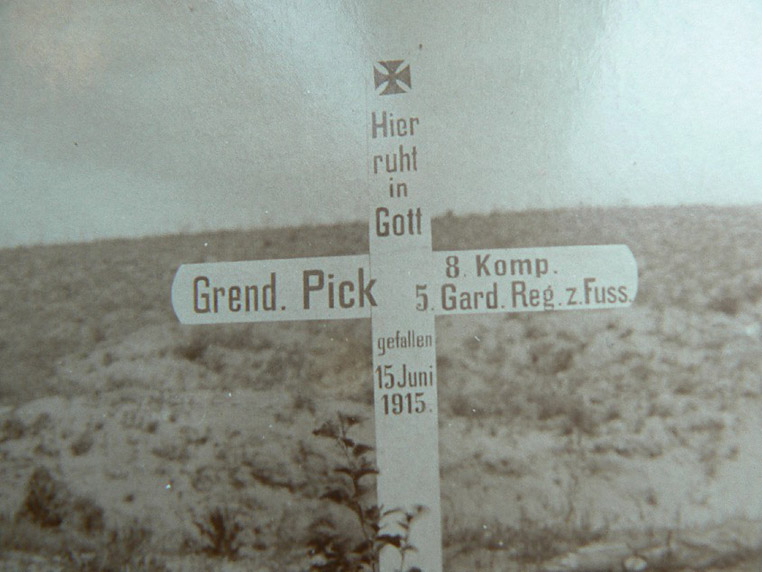 Or look at the memorabilia of Konrad Mayr that his children shared with us. At just 16-years-old, he left school to take part in the German war efforts on the Eastern front. He was lucky enough to survive the war, living until 1976.

Also very young but much less fortunate was student-architect Max Klawitter. Eager to escape his father’s home rule, he enlisted in August 1914. He wrote to his parents about his life at the front, and sadly died on 22 June 1915.

You can also read the story of Staff Surgeon Otto Kaschel, who was awarded a Russian medal for medical services. Or take a look at the pictures that baker Willy Finger took of what he saw at the front.

In addition to these personal stories, watch spectacular footage from the Eastern front from original newsreels, with moving images of marching soldiers, destroyed landscapes, tired Russian Prisoners of War and captured artillery.

There is even a complete filmed report on the Capture of Przemyśl shot by an Austro-Hungarian army film crew.

Explore more than 2,500 stories on the Eastern Front