Celebrating the birth of radio

How a groundbreaking invention changed the world

The birth of radio was a groundbreaking invention for both physics and communications, changing the way the world sent and received information forever. Today, the idea of a simple AM/FM radio seems highly outdated. However, in 2012, UNESCO named February 13 as World Radio Day, commemorating the establishment of United Nations Radio on this day in 1946. Their first call sign? “This is the United Nations calling the peoples of the world”.

The existence of radio waves was first theorised in 1865 by a Scottish physicist called James Clerk Maxwell. Not long after Maxwell published his findings in A Dynamical Theory of the Electromagnetic Field, the German physicist Heinrich Hertz proved the theory to be true, and demonstrated that radio waves were in fact a form of light. This discovery explains why we now measure wave frequency in Hertz. Both Maxwell and Hertz’s collected works can be found on Europeana.

Below, you can see Radio Kootwijk, which was once used for long-range radio communication between the Netherlands and its colonies in the Dutch East Indies. Beneath that is a two pipe radio receiver with battery and feedback coils created by the BBC in 1925. 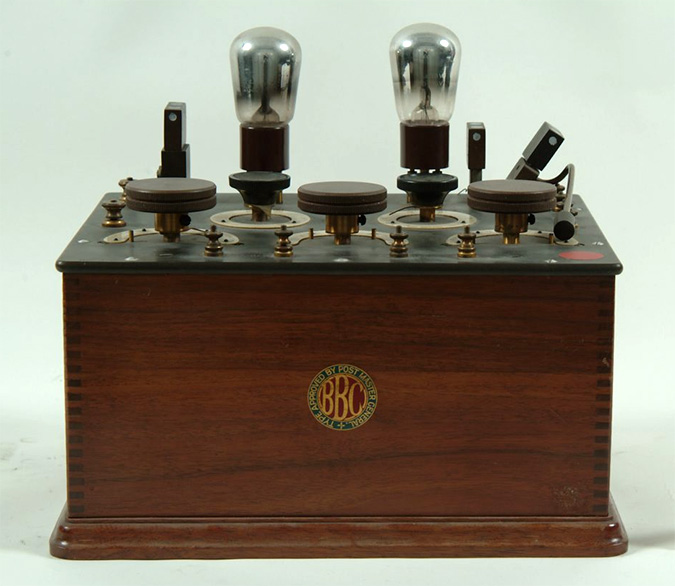 Famous Radio Broadcasts In the centuries since its invention, radio broadcasts have captured and transmitted the most momentous milestones in the history of the 20th and 21st century. Some broadcasts have even become iconic milestones themselves. On October 30 1938, Orson Welles made an infamous broadcast of H.G. Wells’ The War of the Worlds. Believing the world truly was being invaded by violent extra-terrestrials, panic spread through the American population, and through the media too. Another memorable broadcast you might enjoy is Winston Churchill’s celebrated speech, ‘We shall fight them on the beaches’, in which he rallied the British public to prepare for war on home soil. 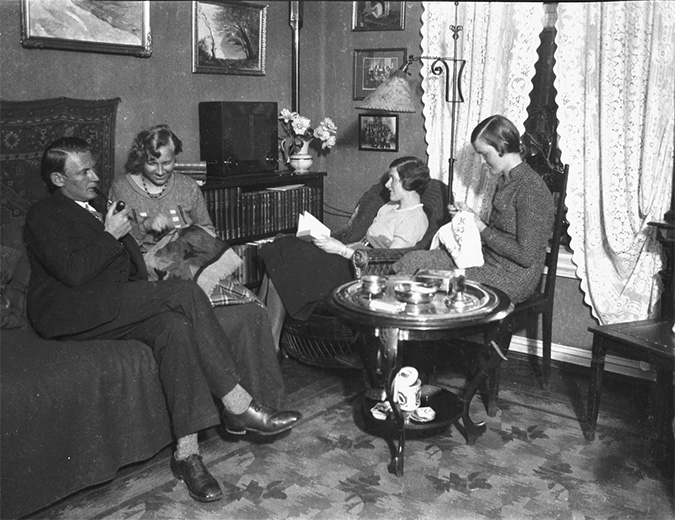 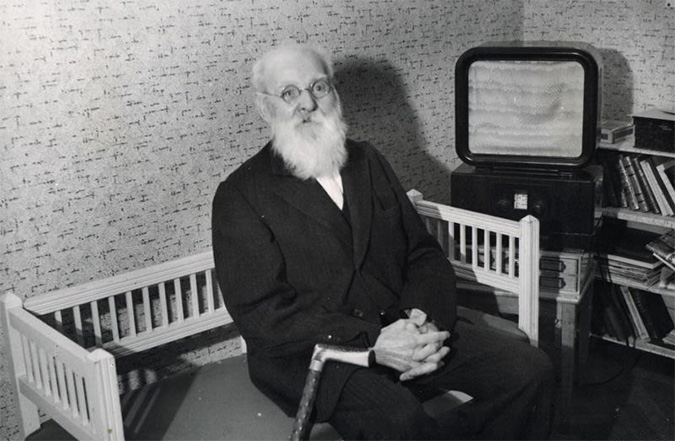 The Future of Radio Although radios are found less and less frequently in people’s homes and cars, this doesn’t mean the end of radio technology in our everyday lives. The discovery of radio waves has paved the way for the wireless technology that shapes much of what we do today. Your wifi connection? Thanks to radio waves. Impressive images from faraway galaxies? That’s down to radio waves too. Your mobile phone? Television broadcasts? You guessed it! They’re all reliant on radio waves. Whether or not you still tune in to your local station, there's plenty to celebrate this World Radio Day! 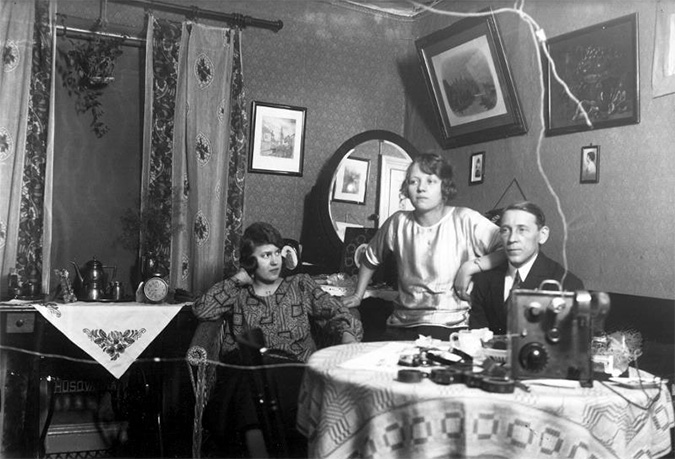 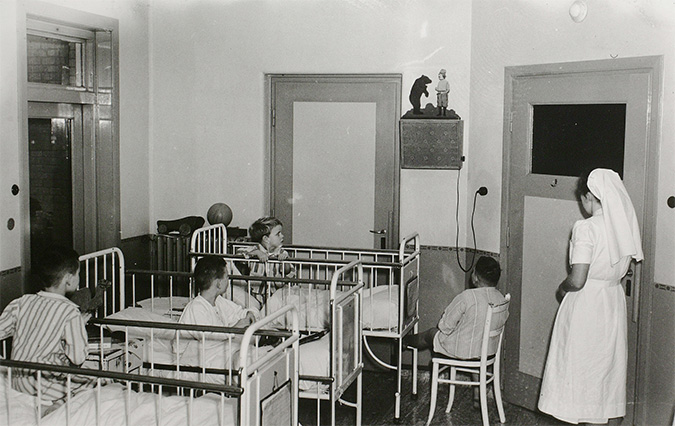 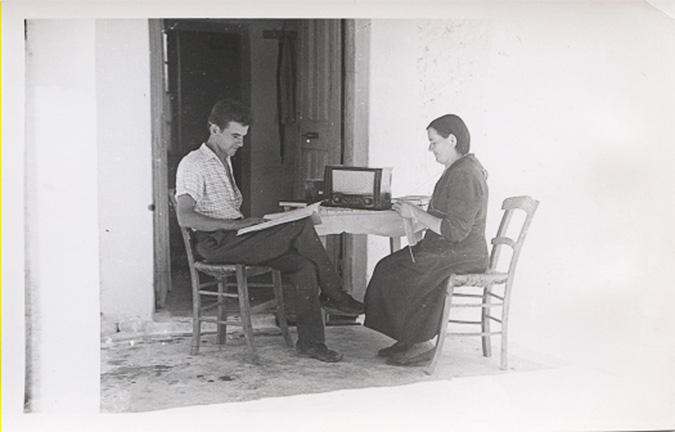