A profile of the author of the classic Wuthering Heights

Emily Brontë, author of the classic novel Wuthering Heights was born on this day in 1818. 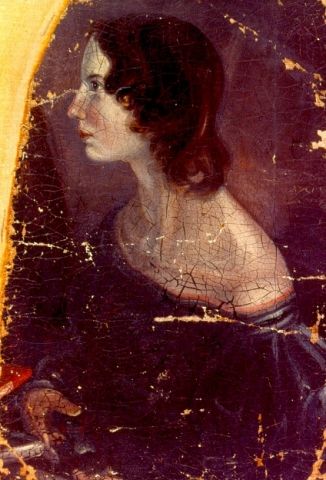 Portrait of Emily Brontë by her brother, Branwell. Public Domain.

Emily was the third eldest of the four surviving Brontë siblings. Sisters Charlotte, Emily and Anne were all writers. Their first volume of poems was published under the pseudonyms Currer Bell, Ellis Bell and Acton Bell. Their true identities remained a secret until after novels Jane Eyre by Charlotte, Agnes Grey by Anne and Wuthering Heights by Emily had been published, by which time speculation and rumour were rife. 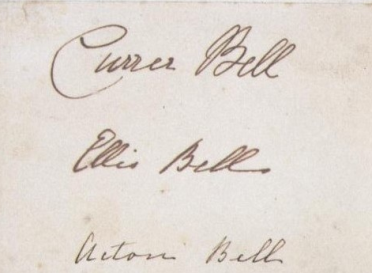 Sales of Wuthering Heights quadrupled in 2009 because of a reference made to it by lead character Bella in the hugely popular teen vampire series, Twilight, by Stephanie Meyer.

On Europeana, you can find Emily Jane Brontë's entry in the local baptismal register. The register shows that she was baptised on August 20th 1818, daughter of the Reverend Patrick Brontë , Minister of Thornton, and Maria Brontë. Emily died of tuberculosis, on 19 December 1848 aged just 30. She was interred in the Church of St. Michael and All Angels family vault, Haworth, West Yorkshire. 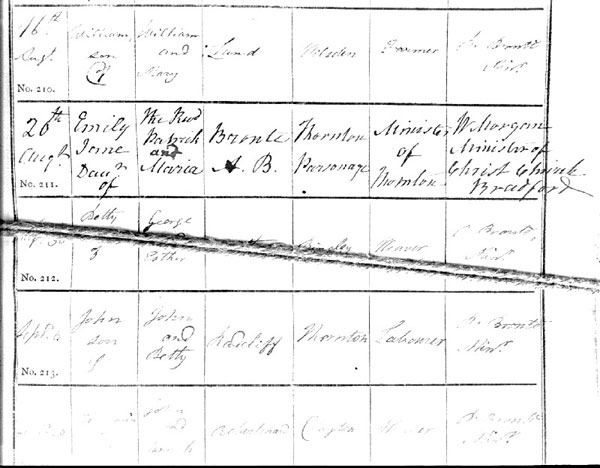 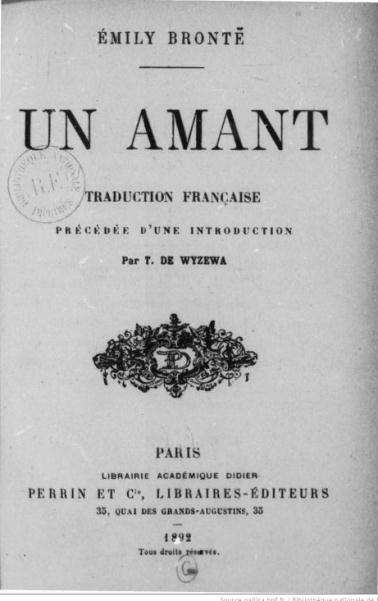 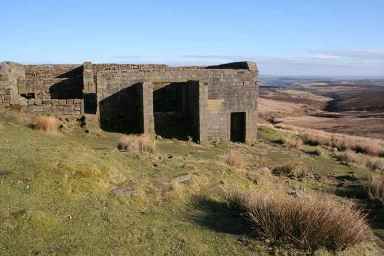 A view of Top Withens, on Haworth Moor. Thought to be the model for Wuthering Heights. Image by Mark Anderson, CC BY-SA.

Wuthering Heights is known as much for its descriptions of the wild, romantic and untamed scenery of the Yorkshire Moors as it is for its love story. To transport yourself to this symbolic and inspiring landscape, take a look at some images of Haworth, whilst listening to Dannilu's Wuthering Heights track from Europeana, and have someone read out the following excerpts from Emily's novel to you:

'They sat together in a window whose lattice lay back against the wall, and displayed, beyond the garden trees, and the wild green park, the valley of Gimmerton, with a long line of mist winding nearly to its top (for very soon after you pass the chapel, as you may have noticed, the sough that runs from the marshes joins a beck which follows the bend of the glen). Wuthering Heights rose above this silvery vapour; but our old house was invisible; it rather dips down on the other side.'

'The abrupt descent of Penistone Crags particularly attracted her notice; especially when the setting sun shone on it and the topmost heights, and the whole extent of landscape besides lay in shadow. I explained that they were bare masses of stone, with hardly enough earth in their clefts to nourish a stunted tree. From Chapter 34: I lingered round them [the gravestones], under that benign sky: watched the moths fluttering among the heath and harebells, listened to the soft wind breathing through the grass, and wondered how any one could ever imagine unquiet slumbers for the sleepers in that quiet earth.'