"For me, a picture should be like sparks. It must dazzle like the beauty of a woman or a poem. It must have radiance; it must be like those stones which Pyrenean shepherds use to light their pipes." - Joan Miró 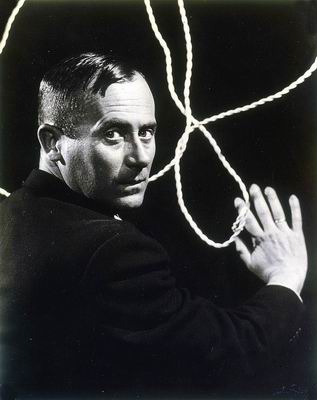 Today, 119 years ago, Joan Miró was born, the internationally acclaimed Catalan painter, sculptor and ceramist. Miró has been a significant influence on late 20th century art, in particular American abstract expressionist artists such as Robert Motherwell, Alexander Calder, Arshile Gorky, and Jackson Pollock have found inspiration in his work. 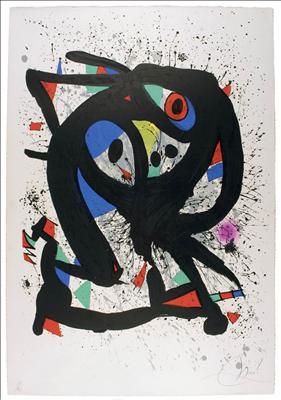 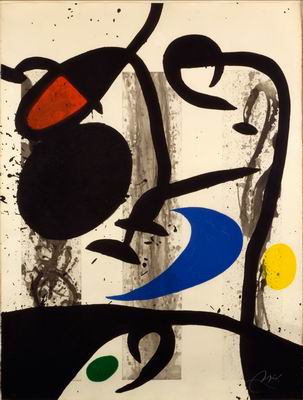 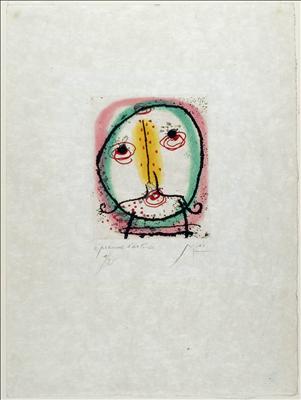 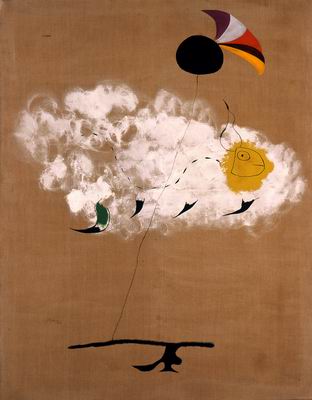 Miró was the son of a gold smith and a cabinet maker, and he was trained at the Escuela de Bellas Artes de la Llotja, as well as the Escuela de Arte de Francesco Galí, Circulo Artístico de Sant Lluc.  Not many people know that he attended business school as well, and worked as a clerk in his teenage years.  However, he abandonded the business world at an early age. Miró was among the first artists to develop automatic drawing as a way to undo previous established techniques in painting, representing the beginning of Surrealism as an art movement. Miró died in his home in Palma (Majorca) on December 25, 1983.  A museum dedicated to his work, the Fundació Joan Miró, was established in his birth city in 1975.