Rebirth of the Olympic Games

On April 6th 1896, the games of the First Olympiad were officially opened in Athens by King George I, coinciding with Easter Monday and the anniversary of Greece's independence. As Ancient Greece was the birthplace of the Olympic Games, Athens was perceived to be an appropriate choice to stage the inaugural modern Games. It was unanimously chosen as the host city during a congress in Paris on June 23rd, 1894.

An estimated 80,000 people crammed into the Panathinaiko Stadium to celebrate the first modern Olympic Games, at the time it was the largest crowd ever to watch a sporting event. Despite many obstacles and setbacks, the 1896 Olympics were regarded as a great success. The Games had the largest international participation of any sporting event to that date, 241 athletes from 14 different nations competed in 43 events in 9 sports, with the largest delegations coming from Greece, Germany, France and Great Britain. 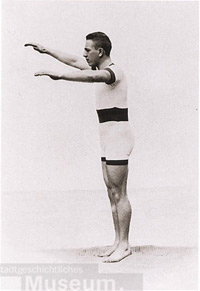 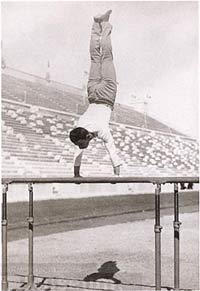 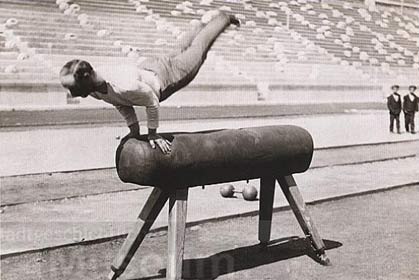 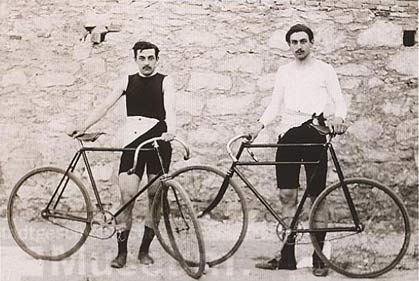 By the end of the games on April 15th, ten of the participating nations earned medals, with the United States winning the most gold medals (11), while Greece won the most medals overall (46). Women were not allowed to compete, however the day after the men had ran the marathon, a woman by the name of Stamata Revithi ran the marathon course on April 11th. Although she was not allowed to enter the stadium at the end of her race, Revithi finished the marathon in about five hours and 30 minutes. Women were officially allowed to compete during the next games which took place in Paris in 1900. 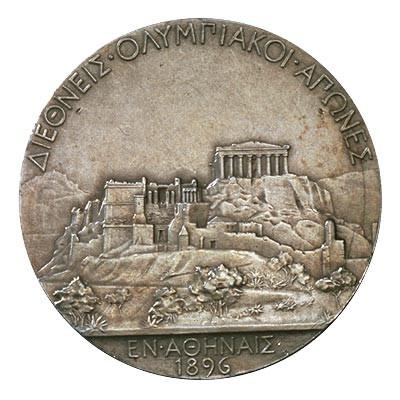 Over 100 years later, the Olympic Games have become a symbol of peace and have been used as a platform to promote political ideologies. The next Olympic Games will take place this year in the city of London, officially opening on July 27th.