Jesus and the three Magi

The adoration of baby Jesus by the Magi, or the Adoration of the Magi as it’s known, is a popular motif in Christian art. All sorts of famous artists from Leonardo da Vinci to Sandro Botticelli and Albrecht Dürer have painted this scene. The figures depicted? Mary, Joseph and the baby Jesus being honoured by the three wise men. 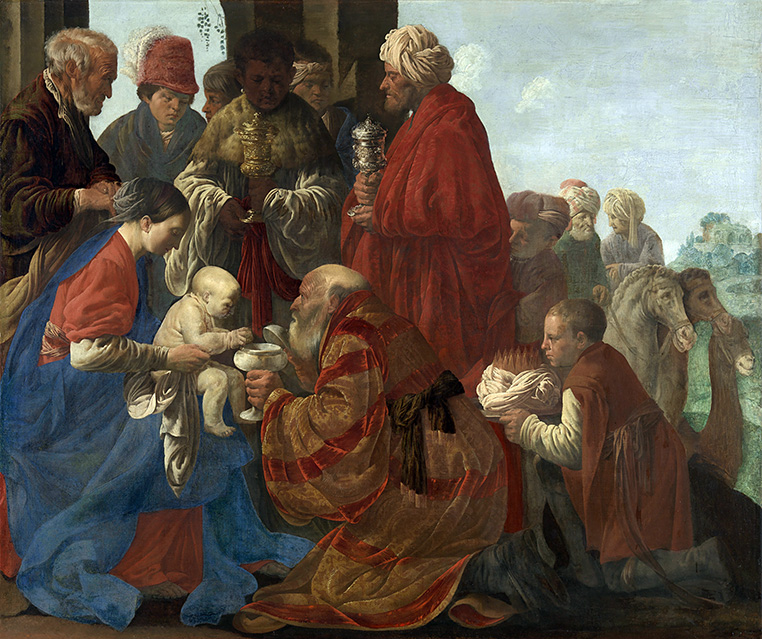 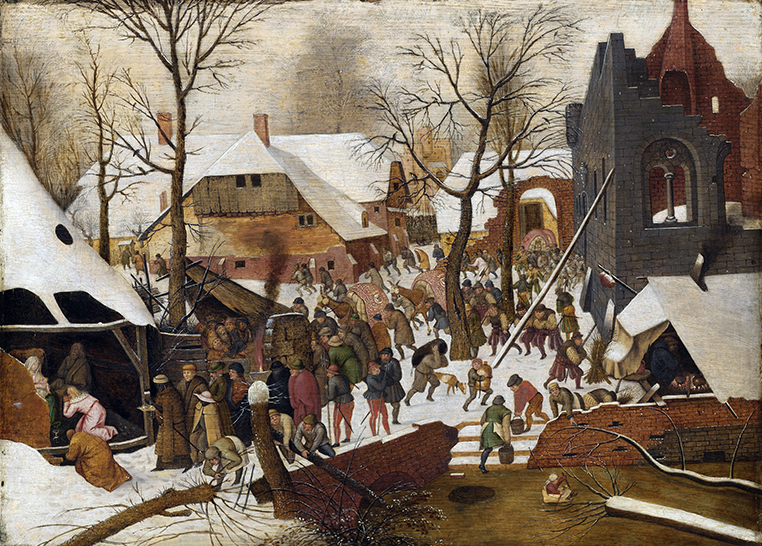 The motif comes from the Christmas story, the Nativity, when Jesus was born and a bright star appeared in the sky. Some Wise Men in faraway countries spotted the star, and, having studied astrology, understood its meaning: a new star appears on the birth of a great king.

The Wise Men then followed the star towards Bethlehem where it shone above the place the infant Jesus lay. When they found Jesus with his mother Mary, they bowed before him in worship. They also gave him their most beautiful and precious gifts: gold, frankincense and myrrh. 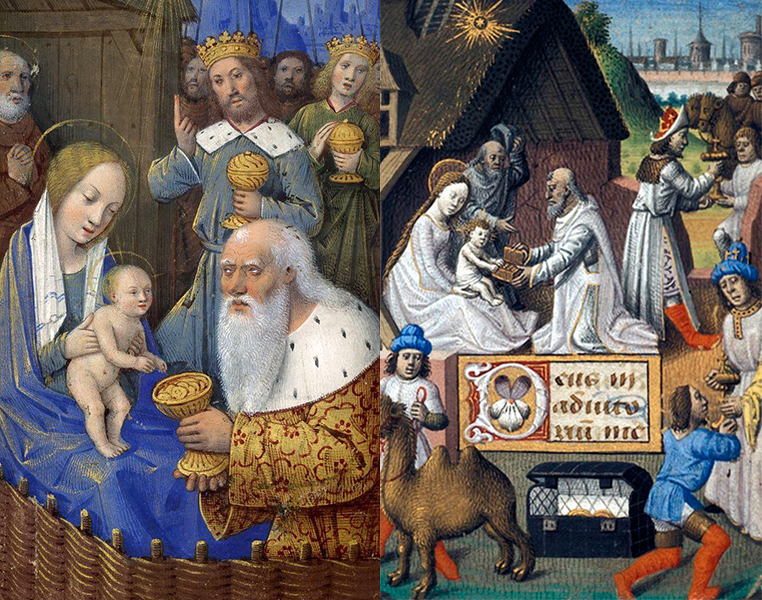 If these different depictions have made you curious to see further artworks of the three Magi, why not check our dedicated Pinterest board? We hope it gets you in the festive spirit!

art Adoration of the Magi Europeana