All for one and one for all!

210 years ago this week (on July 24th 1802 to be exact), Alexandre Dumas, the writer of classic adventure novels The Count of Monte Cristo and The Three Musketeers was born. Dumas was the grandson of a French nobleman and a Haitian slave, and was born into poverty. 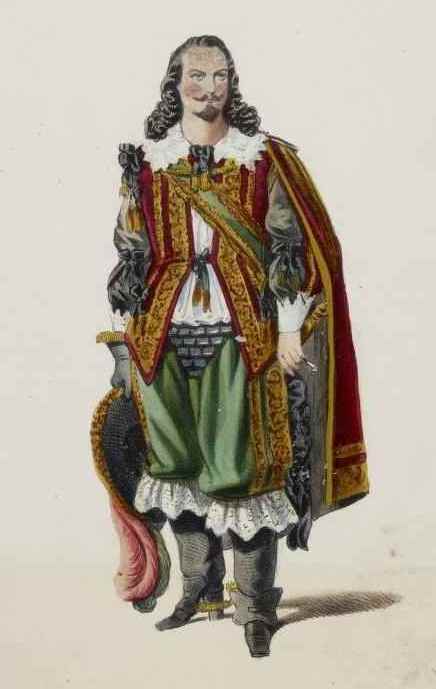 Dumas began his writing career with magazine articles and plays that went on to achieve great success. Later on, he progressed to novels which were published as popular newspaper serials. His most famous works were collaborative projects with Auguste Maquet, who outlined the plot for The Count of Monte Cristo and made substantial contributions to The Three Musketeers. Dumas' writing earned him a great deal of money, but he was frequently insolvent as a result of spending lavishly on women and sumptuous living.

Europeana holds a range of items relating to Alexandre Dumas. Some of the items you might expect to find include the texts for his novels  Le Chevalier de Maison Rouge and Le Meneur de Loups, the play Theresa, theatrical posters and personal effects such as letters and receipts. But there are also some more macabre exhibits such as a sculpture of Dumas’ hand, a video of his son's grave in Montmatre Cemetery and locks of hair from the head of Alexandre's grandfather, General Dumas, cut the day he died. You can also hear Dumas' memories in his own words in a video from the French Institut National de l'Audiovisuel. In the clip, Pierre Arditi reads two extracts from Dumas' My memoirs  to commemorate the relocation of Dumas' body on 30 November 2002. 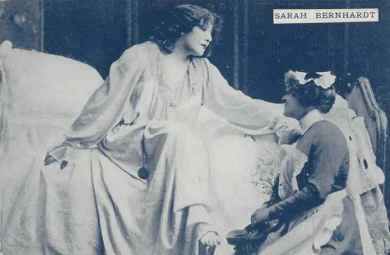 Despite Alexandre Dumas' success and aristocratic background, his being of mixed race affected him all his life. In 2002, French President Jacques Chirac ordered that Dumas' body be exhumed from its place in the family plot in Villers-Cotterêts and moved to the Panthéon of Paris. In a speech, Chirac acknowledged the racism  that had existed, saying that a wrong had now been righted, with Alexandre Dumas enshrined alongside fellow authors Victor Hugo and Emile Zola. The honour recognised that although France has produced many great writers, none has been so widely read as Alexandre Dumas. His stories have been translated into almost a hundred languages, and have inspired more than 200 motion pictures.