A Variety of Newspaper Formats

News is news, whether it appears in tabloids, broadsheets, newsbooks

News is news, whether it appears in tabloids, broadsheets, newsbooks or the popular Berliner format. The reader is supposed to focus on the content and not the format. Nonetheless, each format was created with a specific intention and they have all influenced the newspapers we recognize today. Many historians agree that the world’s first newspaper was the German Relation aller Fürnemmen und gedenckwürdigen Historien (Account of all distinguished and commemorable news). This looks more like a “newsbook” than the newspapers we are familiar with today. 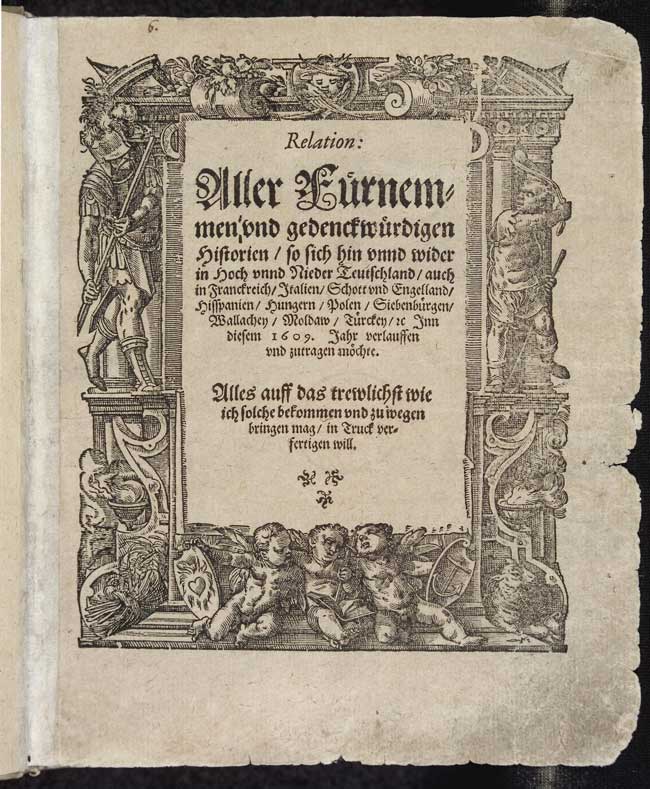 The first broadsheet newspaper is said to be the Dutch Courante uyt Italien, Duytslandt, &c., published in 1618. Broadsheet, or broadside, refers both to the format and the type of print: a sheet of paper printed on one side and not folded. The broadsheet was introduced in Britain in 1712 when a tax was placed on newspapers based on the number of pages they had. The British people quickly took to the broadsheet for their political activism as the format lent itself to quick distribution and the printing costs were relatively low.  Originally, broadsheets carried official notices, royal proclamations, public announcements and later ballads and political satire. Nowadays, broadsheets typically focus on in-depth coverage with a serious-minded tone. 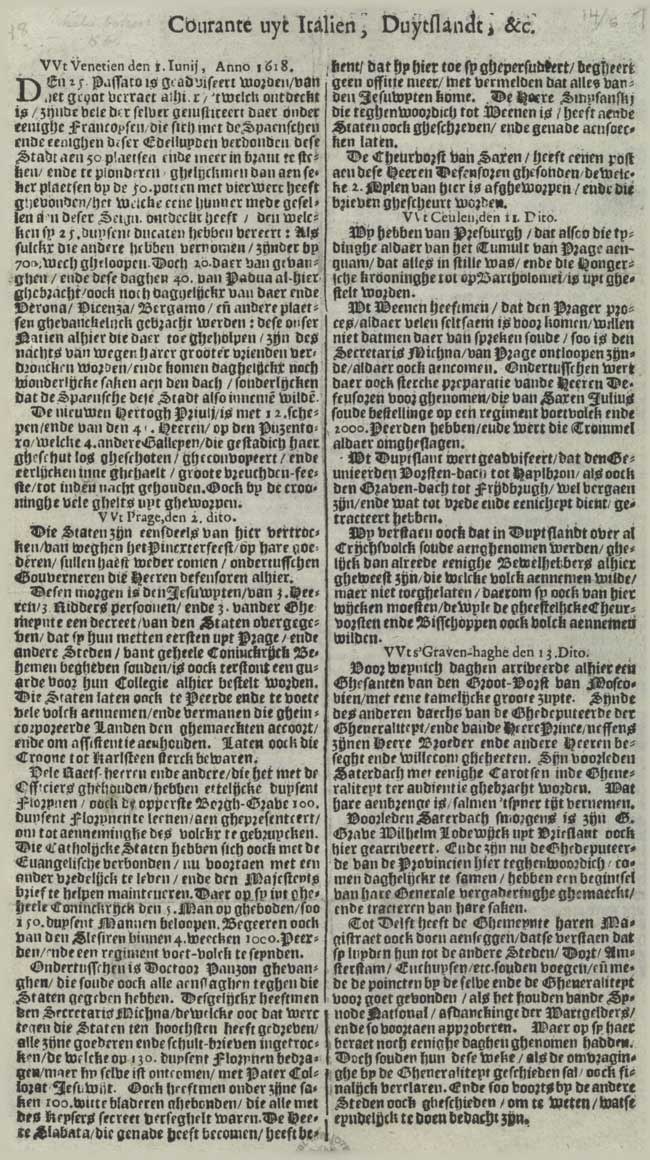 Tabloids are generally half the size of broadsheets. Although today “tabloid journalism” often refers to the popular, sensational stories or gossip columns, the tabloid format itself has less of a negative connotation. In the 1880s the London-based company Burroughs Wellcome & co developed compressed tablets they marketed as “Tabloid” pills. The term became synonymous with “compressed” and “effective” and was quickly used to describe other items. The British “Daily Mail” was the first newspaper to become known as a tabloid as it published news in easy to understand and short texts directed toward the working class. The word persisted to describe newspapers printed on smaller sheets and published simplified and easily absorbed stories. 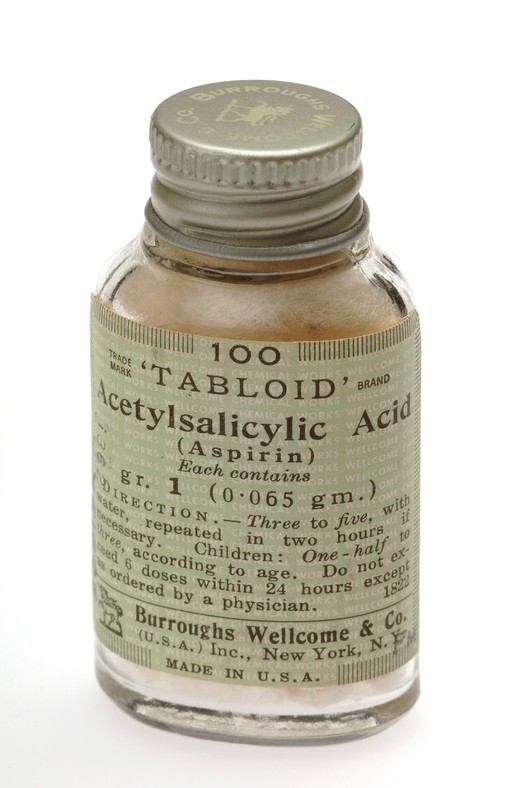 In Berlin, in the early 1900s another small format gained popularity but for different reasons than the tabloid. The Berliner format is slightly larger than a tabloid, but it is only three columns across. A broadsheet usually has six columns and a tabloid a maximum of five. There were good reasons for the Berliner format: - German has many long words with more syllables than English.

A typical British newspaper column could only contain three to four German words. Almost every line would have to end with a hyphen which would be visually unappealing. - The ornate German Fraktur font is wider than the commonly used Antiqua. This meant more space would be needed to avoid the letters from being crowded and becoming illegible. The format of a newspaper is no longer as strongly linked to its content as it was in the past. However, our perception of the quality of a newspaper is still strongly influenced by its design.