Ask someone to name five artists and responses are likely to include famous European names such as Picasso, van Gogh, Monet, da Vinci — all male artists. Ask them to name five women artists, and the question poses more of a challenge. Last year, in honour of Women’s History Month, the National Museum of Women in the Arts launched a social media campaign asking just that, addressing the gender imbalance in how art is presented, assuring great women artists a place of honour now and in the future. To answer this question, we've selected artwork by five female artists to highlight a small selection of important and significant artists from across Europe and throughout history.

Anna Maria van Schurman was a 17th century German-born Dutch artist known for paintings and engravings. In 1636 she studied at Utrecht University, becoming the first female university student of Europe. In addition to her visual art, Schurman was a poet and scholar and was proficient in 14 languages.

Danish artist Anna Ancher is regarded as one of the Denmark’s most important Impressionists. She was born in 1859 in Skagen, Denmark’s northernmost and remotest region, and studied drawing in Copenhagen and Paris. After marrying fellow artist Michael Ancher in 1880, Anna continued to paint the landscapes and people of Skagen, defying the convention that married women should devote themselves to household duties.

Rosalba Carriera, a Venetian Rococo painter who lived between 1673 and 1757, is known for her portraits. Initially painting miniatures for the lids of snuff-boxes, her work later evolved into portrait-painting, for which she pioneered the exclusive use of pastel. She went on to paint portraits of nobility and royalty across Europe.

Berthe Morisot was a Impressionist painter in 19th century France who portrayed a wide range of subjects, from landscapes and still lifes, to domestic scenes and portraits. Although married to the artist Eugène Manet, she chose to exhibit under her maiden name instead of using a pseudonym or her married name.

Artist Natalia Goncharova was a painter, costume designer, writer, illustrator and set designer. Born in Russia in 1881, she was a major artist of the Russia avant-garde movement in the early 1900s. As a designer she was notable for her set and costume creations for ballet and theatre, particularly in Paris where she moved in 1921 and lived until her death in 1962. 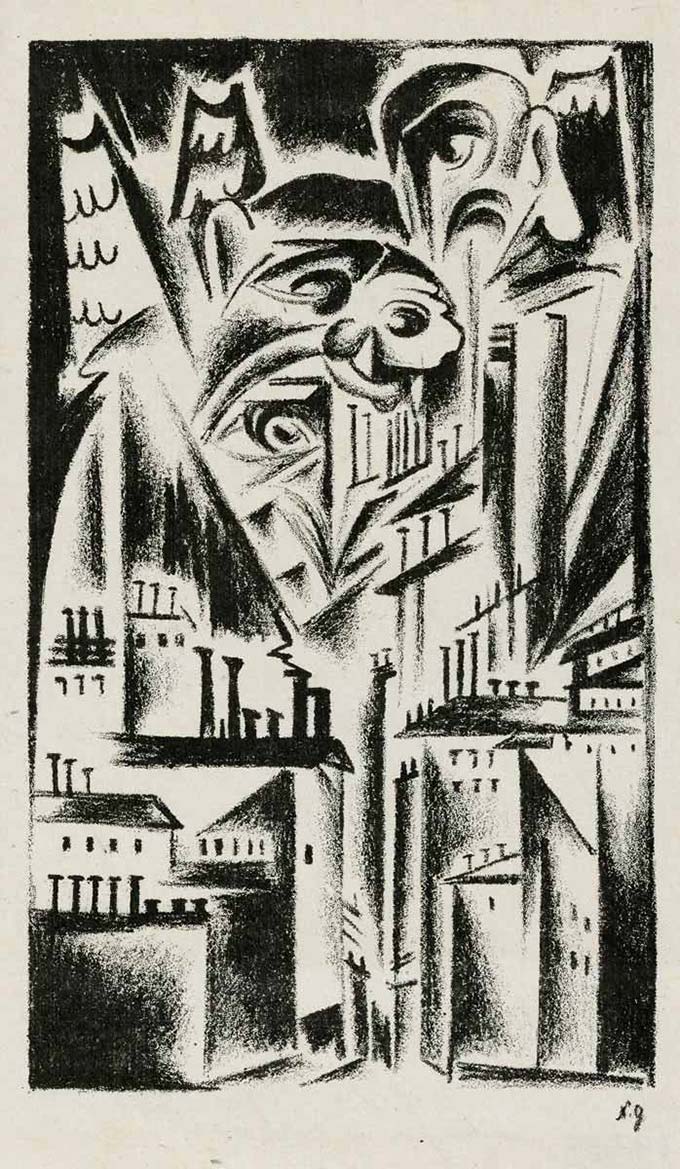